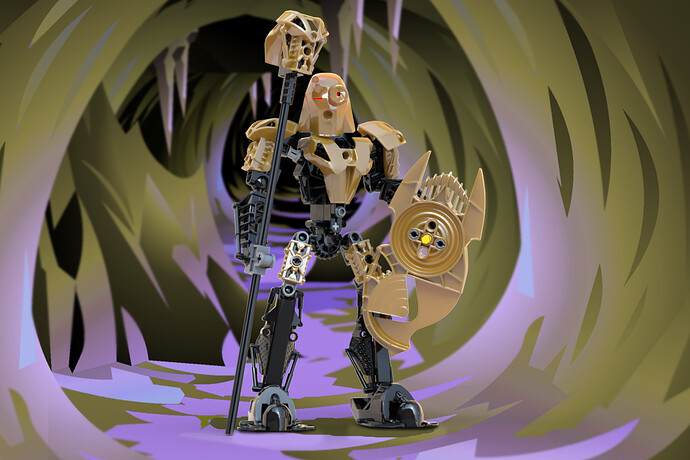 Bomonga:
Since his mask power makes him really tall, I figured he would need stronger legs for balance and I figured a scope on his mask would let him observe his surroundings easier when tall. I changed the mask because I thought the shape worked better with his armor. He was taller but it made him a tiny bit taller than Iruini so I changed it. 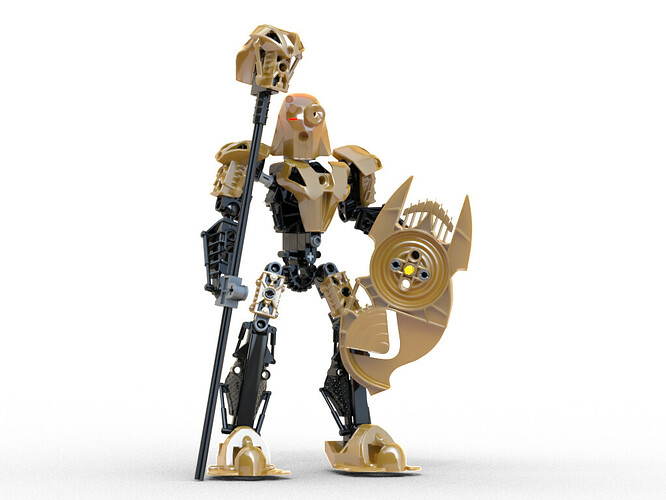 This is the original MOC version: 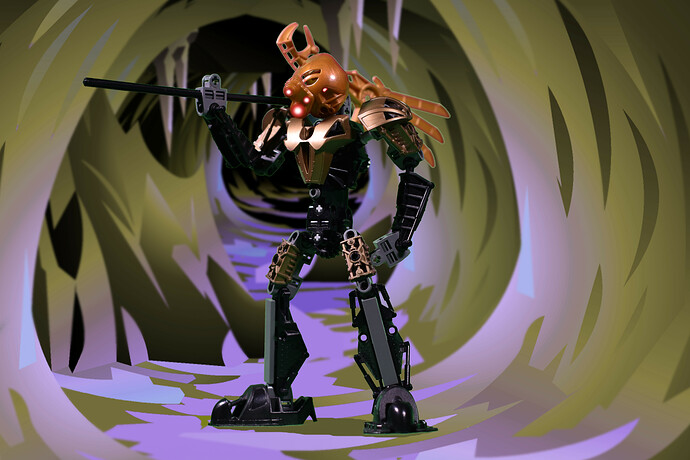 no! you must heed our warnings or be destroyed!

dude my guy i seen two of your entries in seperate topics. I am assuming you made 4 topics? bro run before eljay hurts you pls save urself

Don’t worry I already took care of that, these are just left overs. I appreciate your concern though.