Presenting my take on Toa Helryx! This version draws inspiration from Crunchbitenuva’s sketch for the Bionicle Art Squad tumblr, linked here. This version of Helryx has been around for a while, as it was originally posted on my Flickr page back in 2017. 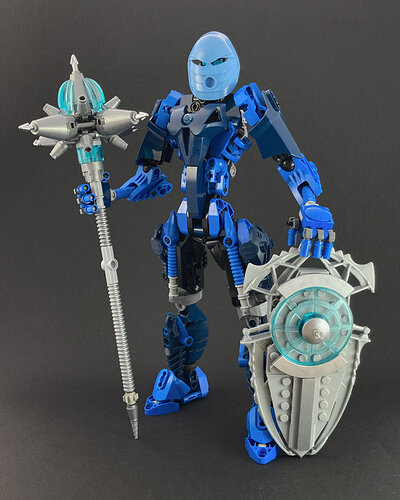 I had previously used a 3D printed mask from seller Masks For All, and it can be found here. However, as I’ve been unable to get in contact with the seller through Shapeways, I’ve resorted to using a stand-in mask, the Kanohi Rau. I believe the 3D printed mask is more suitable for the overall figure, but as Helryx’s mask is being decided in a stand-alone contest, it doesn’t matter as much which replacement I’ve used, I guess!

As per the contest’s rules, I have multiple shots and breakdown pictures which can be found here [for pictures with a 3D printed mask], or below. If the judges need any other pictures in order to comply with the rules, let me know! 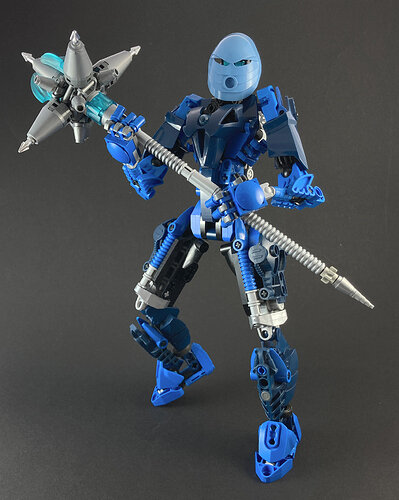 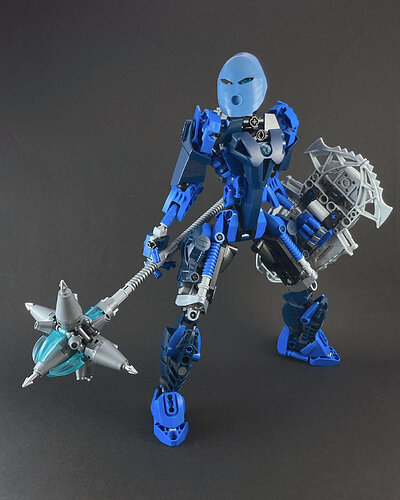 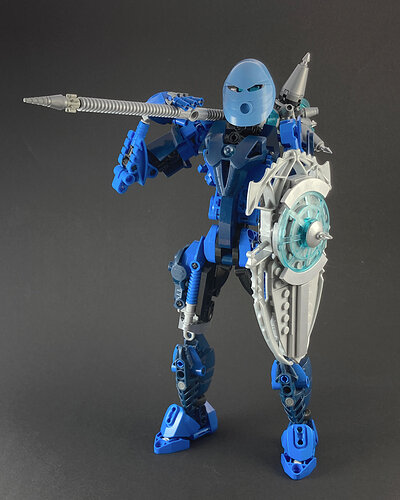 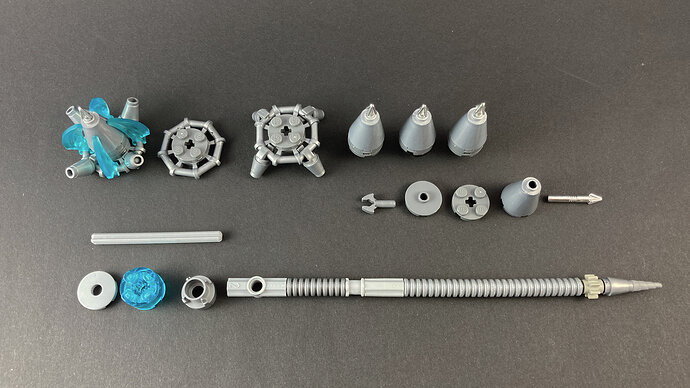 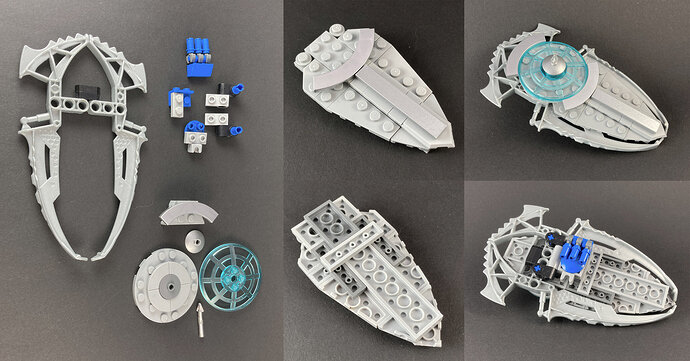 Thank you for taking the time to view my MOC and best of luck to all other contestants!

I think I like just about everything but the mace. I don’t like how far out some of the spikes go.

I enjoy the overall style, but the build overall seems a but too chunky to be Helryx. Love the mace though.

That shield is seriously one of the most complete-looking designs I’ve ever seen - Lego couldn’t do it better!

@Solar_Claptrap I thought so too initially, mainly due to assuming her “frail” description meant a thin build, but as pointed out here: BIONICLE Canon Contest #1: The First Greg meant frail more in regards to how worn and damaged she looks. A thin build could still be possible, but I don’t hold on to it as strongly as I used to, so this is currently my favourite entry

@HIMEROSY I understand your point of view, although in my opinion the MOC doesn’t look super battle worn either.

Ooh I love the shield! What parts did you make it from?

Hey, thank you so much for entering!

Unfortunately, since there isn’t currently a free source for the mask, we will need to ask that all of those images using it be replaced with ones utilizing the Rau. I’d like to apologize for the hassle, since otherwise you’re all good, but we’re playing it safe in this case.

True, I mainly imagined that the battle wear would come down to the condition of her body/armour, which is something you could replicate by scratching up or damaging the pieces (not advisable), so really something that would more be represented in the art portion of this contest. Of course, you could also play around with asymmetry and/or having missing pieces, but that doesn’t feel necessary IMO, although others may disagree of course.

This was my ideal Helryx before the resurgence of these contests had even come into fruition. It pulls off a feminine and a modernized G1-styled build look so, so well! I was worried about the mask being a large contributing factor to why I like the figure as a whole, but - even with the rau - the figure looks excellent. Kudos.

Absolutely incredible. This one’s got to be the winner.

Thank you! I’ve edited my post with a breakdown, which should make it clearer as to how it all goes together

Oooh, thanks for that! It looks great :DD
It’s a really well-thought out design!

Loved this when you first posted it, and I love it now. Good luck!

My dude, you should win a 100 times. Can’t understand why you are so low on the last poll…
Your MOC is sick! Never seen a better shield in BIONICLE ever!

Thank you for your kind words! I’m happy you feel that way, please tell your friends to vote for the moc if you can, and keep your eyes peeled for some extra content soon!

A post was merged into an existing topic: Poll Doce

I’ve never been the biggest fan of the Rau’s design, but I gotta say it does seem appropriately used here. It really feels like the star of the xmas tree or cherry on top. Love the shield and the unique take on the mace! The overall look is stunning, but the arms and feet are the most cleverly executed stand outs imo:)