Here are the five unnamed Toa of Iruini’s team!
The team includes Toa of Psionics, Earth, Plantlife, Stone, and Plasma. 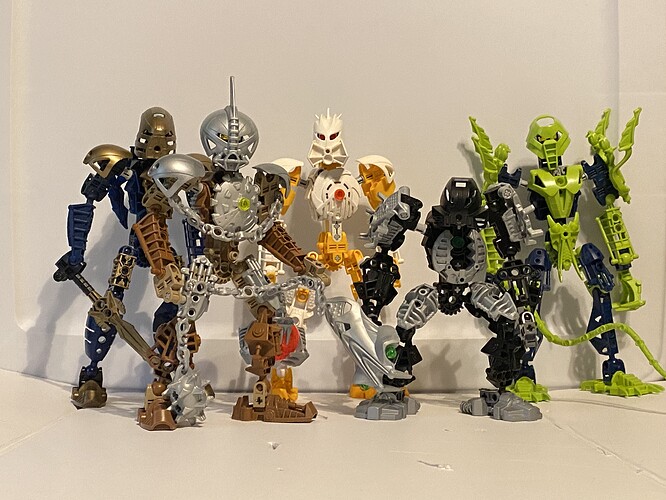 Toa of Plasma
He wields a Sunbreaker mace - protosteel with a ball of raw plasma at its core. 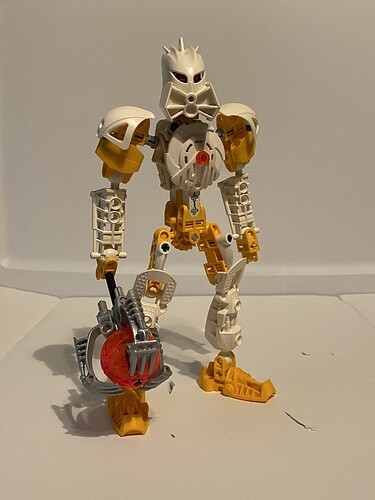 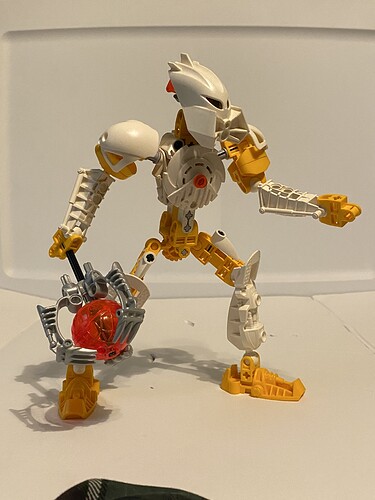 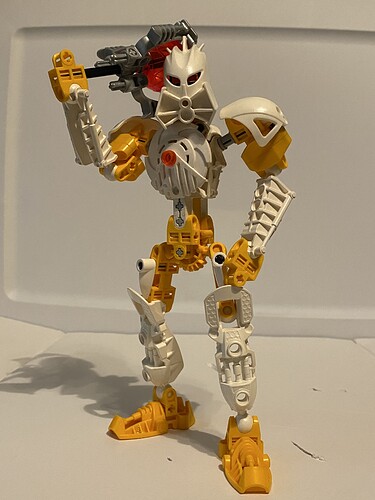 Toa of Plantlife
Wielding a fistful of thorns and a Lightvine. Perfect for channeling healing powers to allies and eliminating beings of shadow in equal stride. 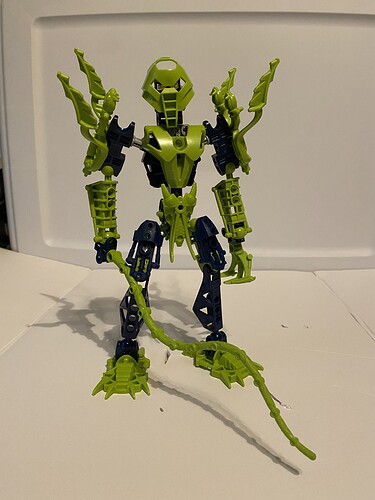 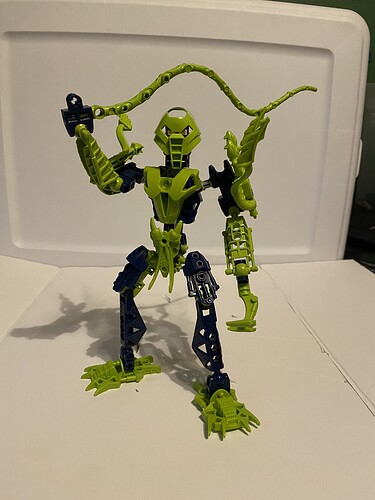 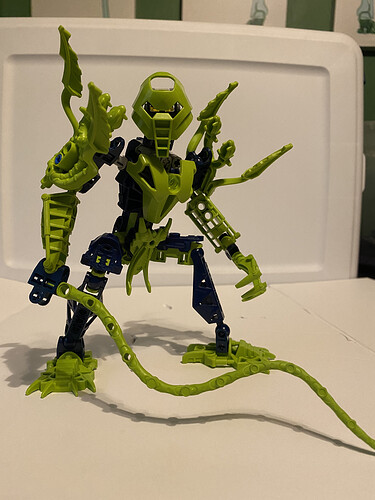 Toa of Stone
A flail wielding Toa with the strength to make it shatter stone with ease, he always strikes true. 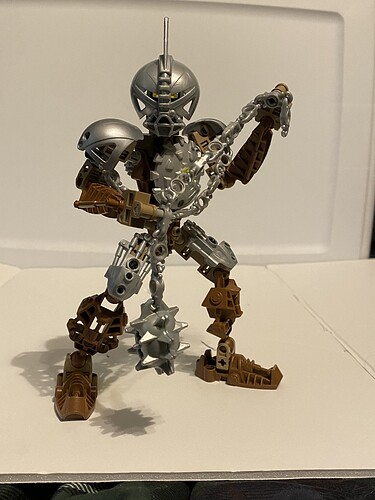 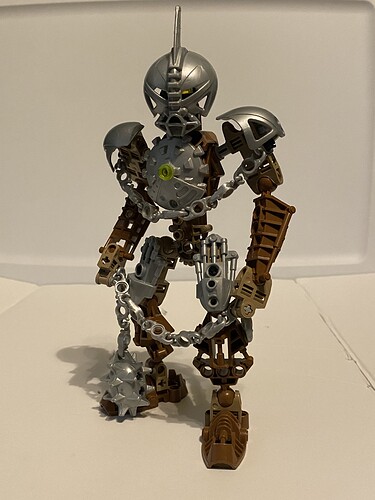 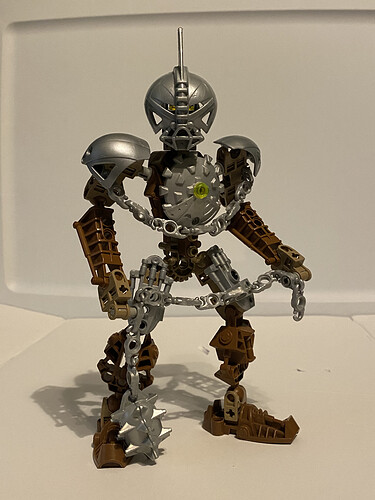 Toa of Psionics
She prefers to use psionic abilities more than a blade. Don’t get close enough to test her skill with one, her mind is not the only thing thats sharp. 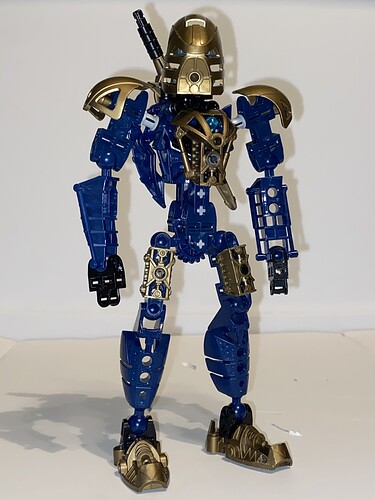 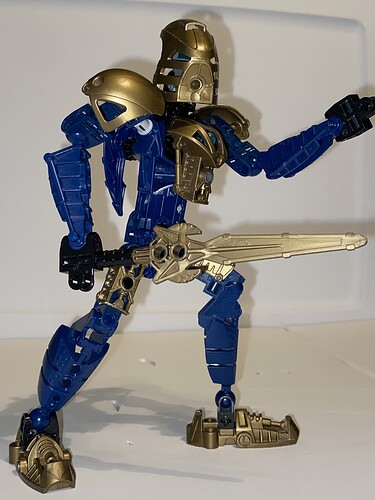 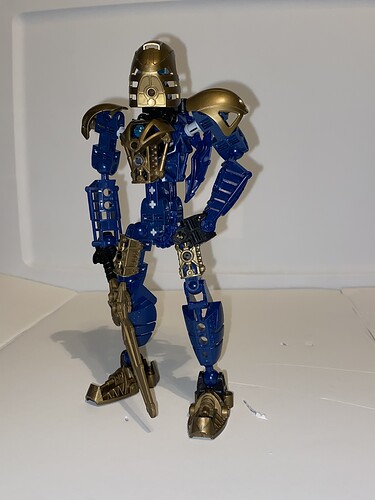 Toa of Earth
He uses the skull of an Energy Hound that escaped from the archives which he had to slay to save some Chronicler’s life. It is still strong enough to chew through the earth - or his foes. 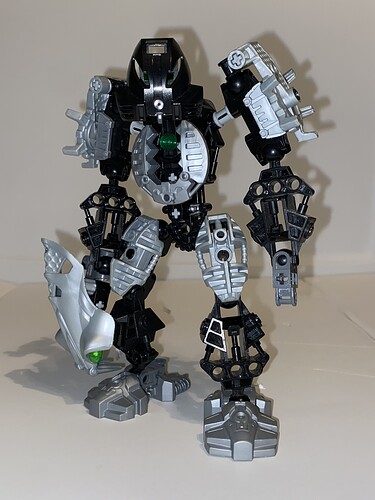 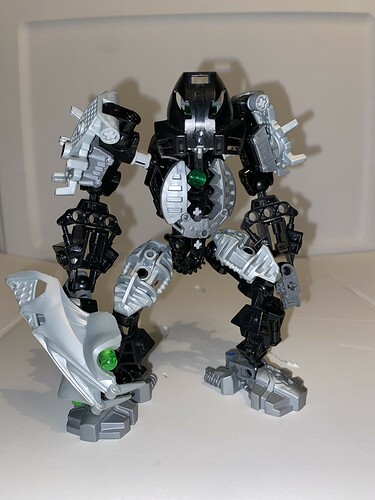 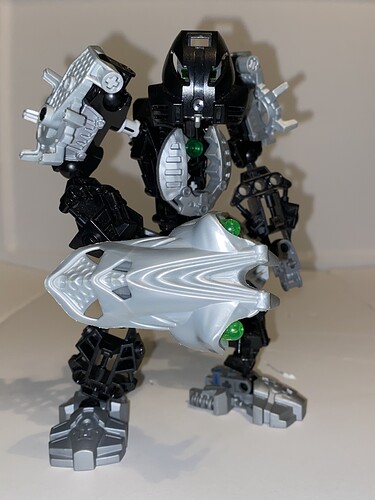 These are all pretty neat, but I especially like the colours. The Toa of Plantlife has a solid colour combination, and I like the creativity in the Plasma colours.

All the weapons are really unique as well.

Thank you! Thats what I really wanted to shine. I didn’t want them to be crazily more complex than Iruini (although they probably are just barely)

Their colors and weapons are really nice! Great job.

I love how you used Gali Mistika’s and Vastus’ shoulder armor pieces. The toa of earth’s and toa of plasma’s weapons are also really creative. These are so good!