So, as great fan of the Transformers franchise and lover of the Animated series, I decided to create a roleplay based around it.

Here are few things you need to know before you sign up for the RP.

1-The Roleplay happens in the Animated continuity on Cybertron
2-We start with the end of Season 3
4-Basic knowledge of the Animated continuity is expected, through not required
5-Due to obvious reasons any transformer beyond scale X is prohibited, however, combiners are not.
6-Characters wont be killed without permission of the owner
7-ALWAYS separate OOC from IC, I cannot stress this enough.
8-You can have as much characters as you want, but try to focus on quality over quantity.
9-Reference or description of your character should be provided as well as their Faction, Personality, Power, Weaknesses and optionally a backstory.

Thank you for reading the rules of this small Roleplay. You can now sign up down bellow using the “OOC” tag for it.

In addition, I wanted to start with character of my own, so I will compress it down to this post. Just to set an example of a character bio.

Personality: Brave and Perfectionist young Autobot with head hot as it can only get. Through he relies on perfection of his teammates, he himself knows it can never be achieved.

Weaknesses: He is not one of the biggest bots nor he belongs to the strongest. 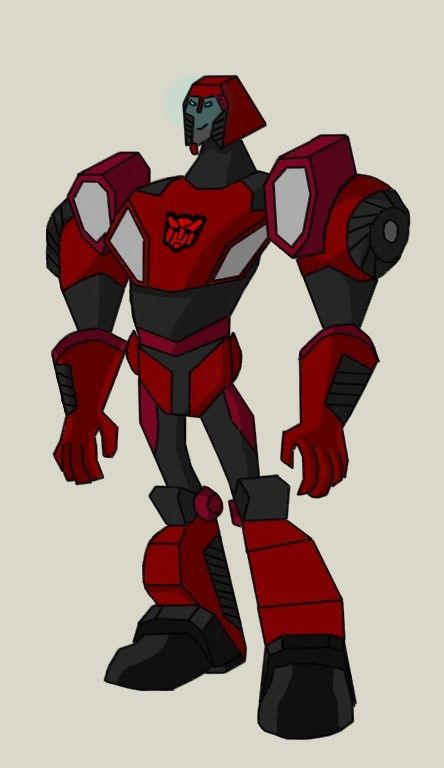 Name: Skyblade
Faction: Autobot
Age: Young
Personality: A skeptical maverick, he is reckless and this normally doesn’t get him in the best standing with the law
Powers/weapons: As his alt mode being a cybertronian jet he is equipped with arm blasters
Weakness: He is reckless and easily trusting
Alt mode: Cybertronian jet

Name: Hatchback
Faction: Decepticon
Age: Young-ish, about thirty in human years
Personality: A hyper-intelligent medical and intelligence officer with a massive superiority complex. He is a friendly soul, easily mistaken for an Autobot if he wants to be.
Powers/Weapons: Super-Strength for a Bot his size, his hands can transform into either combat blades or plasma cannons. In Alt-Mode, his car can transform so the the plasma cannons sit on top, at the ready.
Weakness: He is strangely empathetic, and often gets caught trying to patch up a wounded Autobot. He also gets annoyed by small irregularities.
Alt-Mode: Lamborghini Aventador
Appearance: 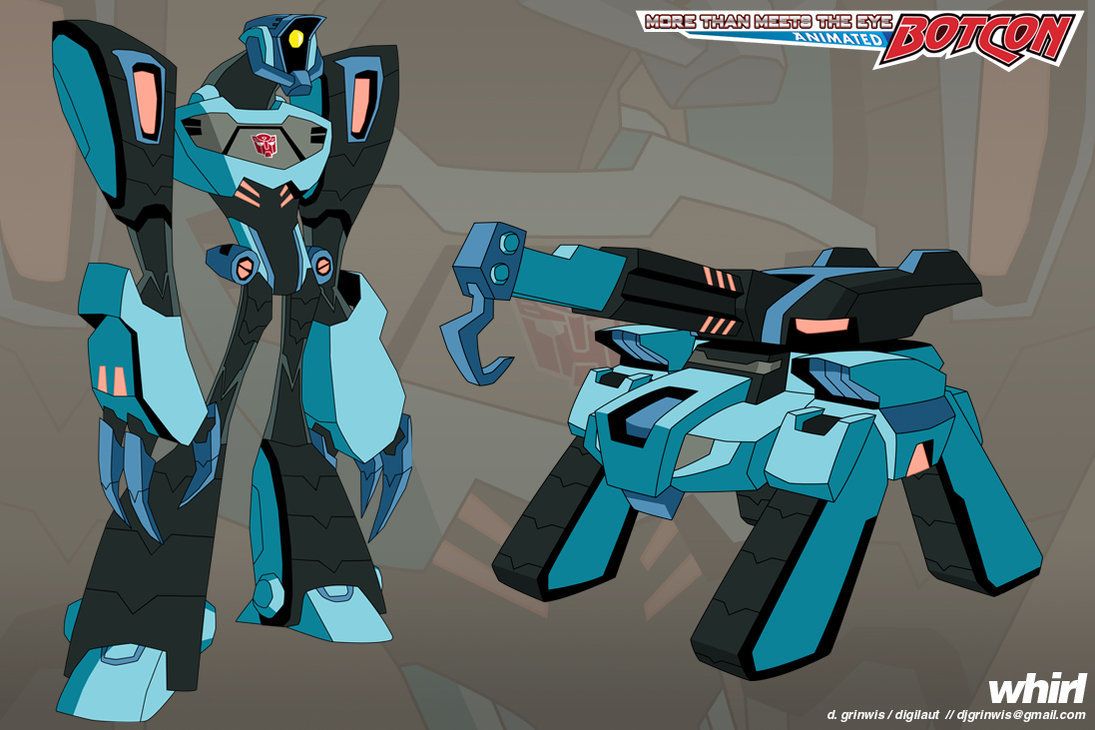 OOC: Regardless of your past reputation, I’m going to give you a chance. Remember, Decepticons are scattered and divided all across the Galaxy, one would be very daring to enter Cybertron’s radius.

One more thing…others might give you second chance, but I wont.

yes! Another person who has read the comics!
Also remember, this takes place in the animated continuity

One more thing…others might give you second chance, but I wont.

yes! Another person who has read the comics!Also remember, this takes place in the animated continuity

Darn right I do! Actually, it’s the only comic book I still go and buy from the store.
I’m currently attempting to find a TFA ver. of Whirl. 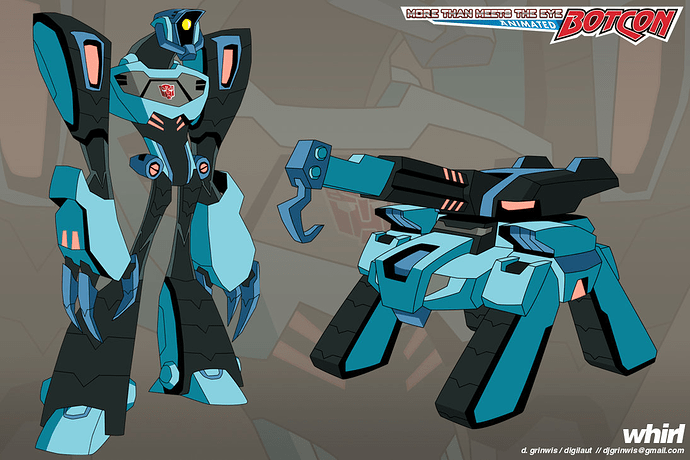 OOC: Darn, you beat me to it! I’m updating my bio post as we speak.
Should we make a Hangouts for this?

Bio: [Autobot Prison Record: D1142-09, Log of Red Alert, Autobot Officer]
It is with great relief that I can say that we have this, terror, behind bars. Dreadshock is criminally insane to the point where even Megatron could not control him. His ruthlessness and sadism were unheard of even among Decepticons. What exactly drove someone who used to be a mere historian to such lengths of depravity, we may never know. Now I recognize that there are some who would seek to study Dreadshock in hopes of diagnosing what condition his circuits are in, but I know for a fact that any dialogue with him could have profound consequence on their logic circuits. He is ceaseless in his berating of how inferior you are, how you will never understand why he finds enjoyment in suffering, and how there is nothing you can do to stop the Decepticons. It is for these reasons that I recommend permanent deactivation for this individual.

Weapons and abilities: Dreadshock possesses above-average strength and intelligence, if you can even call it intelligence. His insanity makes him a formidable foe as you can never predict his next move. In robot mode he wields an acid gun that fires pellets which eat away at any substance aside from high-caliber titanium. In close-quarters, he uses a knife which carries a virus that drives anyone he stabs with it insane. His alternate mode is a wolf that barely makes a sound. You don’t see him in this mode until your optics are cast on the floor.

Weaknesses: Subjects insanity can be used to bait him into a trap should you play off of his ego-maniacal tendencies. His alternate form generally requires constant maintenance as Dreadshock uses it as more of a battering ram.

OOC: I hereby declare you an official member of the RP.

Personality: clever and conniving, Phantasm is ever the shady fellow. He is becoming well known in slum sectors for murder, acts of terrorism, and bombings

Weaknesses: not strong in nearly any respect, gets carried away with things, anti aircraft cannons

Oi, Zero…just letting you know that Decepticons are nearly extinct on Cybertron, but the fact you joined as one is good, because we need the plot to advance and few cons are just what we need.

Hooray I mean DEATH TO ALL AUTOBOTS

I will inv you into the PM

Wait, does it have to be a real transformer?

No…your original character…all canon characters will be played by players entrusted with them.

Personality: clever and deceiving, Quickslash is the imposter, the shadow of the night. He is the reason for highly advanced protection. He comes in takes down the enemy and comes out.

Weaknesses: not strong in power but in intellect, always wants the action, planes

You are accepted…please a short run-down of his appearance should be added.

The story is in Animated and by the development done so far: A Autobot Prime died, Metroplex was attacked and so was Trypticon Prison, Megatron and other Decepticons are currently freed but still on Trypticon. This should fill you in…or you can read the 100+ posts to get your full info.