Transformers: survival of the lost(sign ups)

In the war between the heroic autobots, and the tyranny of the decepticons heroes rise for the right of all sentient beings, and villians to trample attop it. Deep in space two warships fight, one to save, and one to conquer. That is until an accident happened and they were sucked into a wormhole and ended up accross the know universe. Far beyond what was known. Now they must work together in order to survive and make it home.

In this roleplay a month has passed since being stranded and you shall be playing the crew. Rules are as follow:
1).No killing/seriously hurting other characters without permission.
2). You can have Two characters maximum.
3). No autohits
4). No god mode.
5). No metagaming
Character template;
Name:
Faction:
Role in crew(you can’t choose captain.):
Picture/description (please credit the artist if the picture isn’t yours):
Altmodes:
Special transformer type (head master, power master [no godmasters], target master, pretender. This is optional): 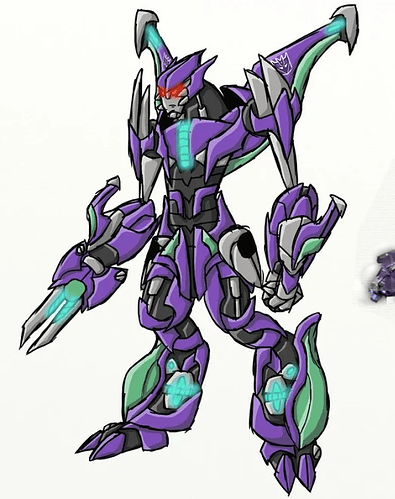 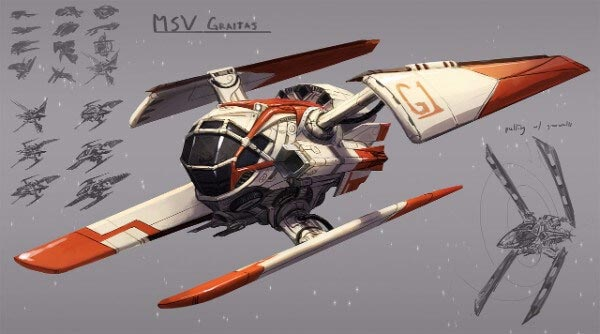 @Ace Here’s a pair of twins; I hope they aren’t too powerful. Are double pretenders allowed?

This. but, y’know, transformer-y (I’ve been on a bit of a Halo kick recently, okay?) 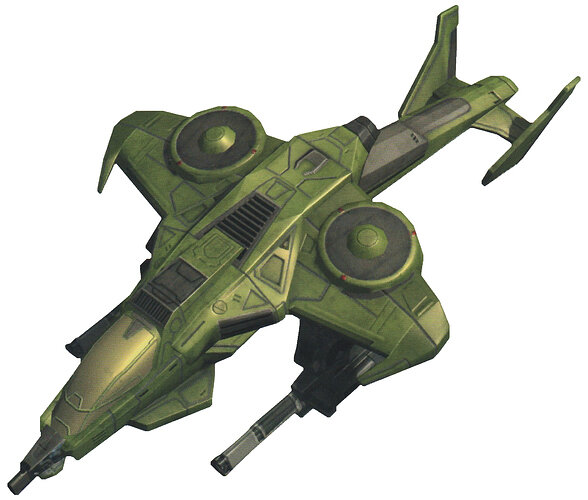 The Sparrowhawk, but with the robot mode’s colors.

Weapons 'n such: In robot mode, Screwball’s right forearm can transform into a Photon Burst Rifle (it’s basically the TF version of Halo’s Battle Rifle), and she carries a combat knife. In vehicle mode, she carries two chainguns and a missile launcher. 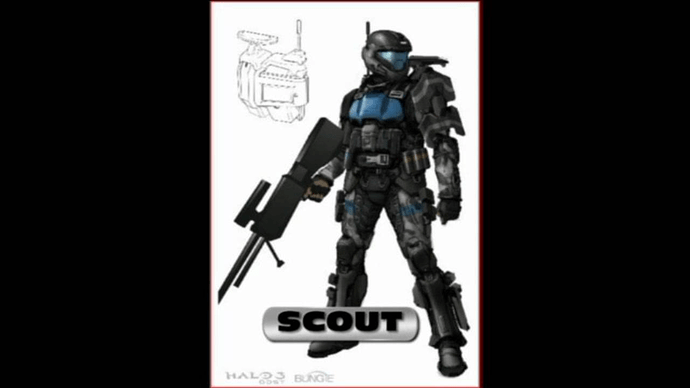 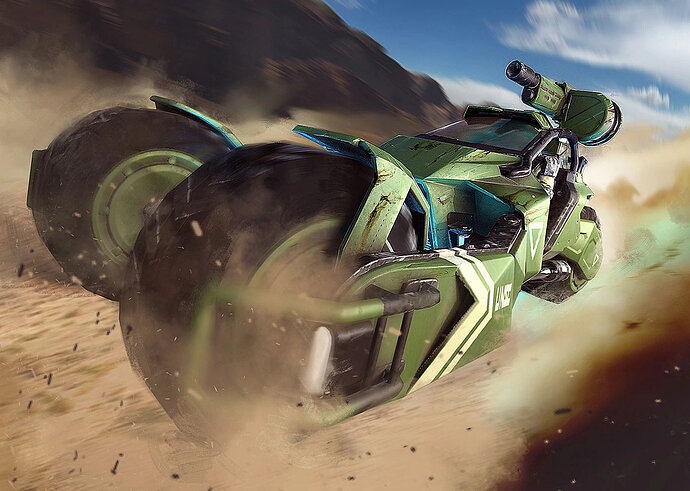 This, but with the robot mode colors

Weapons 'n such: being a medic, Screwup carries a wide variety of equipment to ensure that his fellow Autobots’ sparks keep burning. The first of these is the Energon Repair Ray, which can repair most injuries on a single target and mildly irritate hostiles in a pinch. He also carries a supply of Energon grenades, which spread the same effects over a wide area. His hands can also transform into any number of repair tools for more delicate procedures. Like his twin sister, he carries a Photon Burst Rifle and a combat knife, and his vehicle mode has a small, automated gun turret.

Screwup and Screwball also possess a goliath double-pretender shell that they employ when a situation requires a metric frak-ton of firepower. The shell is operated by both twins working in unison, unable to function with only one occupant. The two constantly bicker over a name for the shell: while Screwup suggests calling it the Screwdriver, Scewball however insists that’s “beyond-■■■■■■■■■■■■■■■■■■■■■■■■-need-a-name-you-moron”. 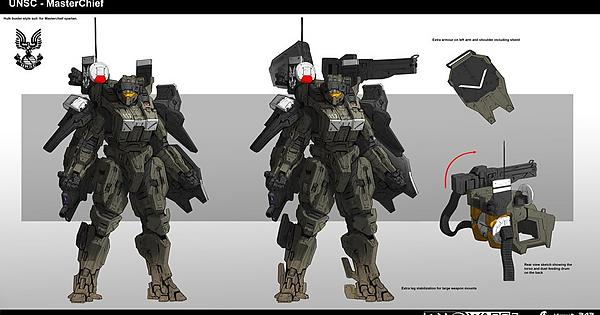 The shell is equipped with a machine gun turret over the left shoulder and a missile pod on the right. The right forearm can transform into either a Riot Cannon, another machine gun, or Screwup’s repair ray, and the left can transform into a grenade launcher which can dispense either frag grenades or Screwup’s Energon grenades. For melee combat, the shell is equipped with an energy sword in the right forearm and a shield on the left. The shell may be a powerhouse, but it is not invincible. It requires both twins to operate, as said above, and leaves much to be desired in the areas of speed and agility.

Personality wise, I’m not sure how to describe these two. I suck at writing character bios. I want to say they’re kinda a hodge-podge of my characters from Cybertron Reborn, possessing Razorwing’s genre-savviness, Doohickey’s extroverted/dorkish nature (and combat armor), Thingamabob’s cheerful outlook, and Bootleg’s love for slang, obscenities, and firepower.

(All artwork is official, BTW)

please remember this is a transformers rp, not a halo one

Yeah, I just used the art. It kinda serves as a contrast to Railfire, now that I think of it.

Screwup and Screwball are based off Helljumpers and UNSC vehicles, Railfire’s based off an Elite.

Yeah, that was actually unintentional. I just couldn’t find any toys/fanart I wanted to use to represent the Screws, so I thought Mjolnir armor could make a convincing TF with some vehicle kibble slapped on.

Reading their personalities, I can see they’ll play off each other character wise as well. The Screws being more relaxed and easy going, where as Railfire is a serious and uptight warrior.

I didn’t think about that. Good catch.

Can I chose Predacons and Maximals or just Autobots and Decepticons?

Just bots and cons for this one.

Name: Surdus
Faction: Autobot
Role in crew: General
Description: A tall muscle guy (Cable-like) with dark red armor. He was the general in the Autobot ship, meaning that he was the leader of the foot soldiers. He is always angry, and hates the cons, trying to force himself not to kill them all. He was once on Earth, and still keeps his alt mode.
Alt mode: 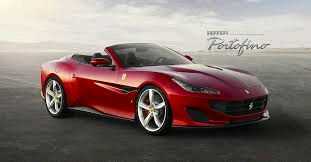 If Earth wasn’t discovered yet or something, then the alt mode is the same, but in a more Cybertronian way, like a hovering Ferrari.

Name: Mordo
Faction: Autobot
Role in crew: Soldier
Description: A regular skinny guy with dark blu armor. He is Surdus’s nephew, however prefer to keep the distance due to his uncle’s fury issues. He always wanted to show his potential, but he never had the chance. Now he is standing on the abandoned planet, thinking how he is going to die and nobody on Cybertron is going to remember him.
Alt mode: 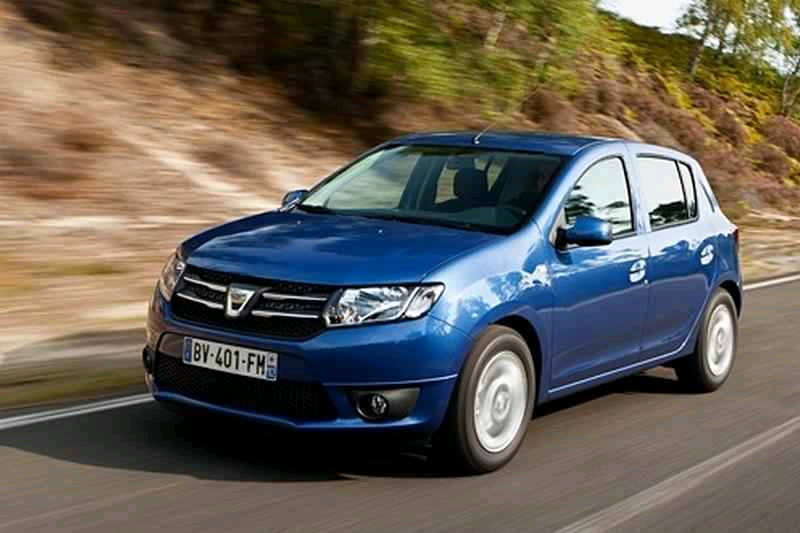