Seeing as with the Transformers topic, there are multiple sub topics for Animated, Beast Wars, and Michael Bay movies, I figured there should be the awkward teenage period of the Transformers franchise that is The Unicron Trilogy. We can talk about favorite character and toys, how crap Energon is, and how great Cybertron is. 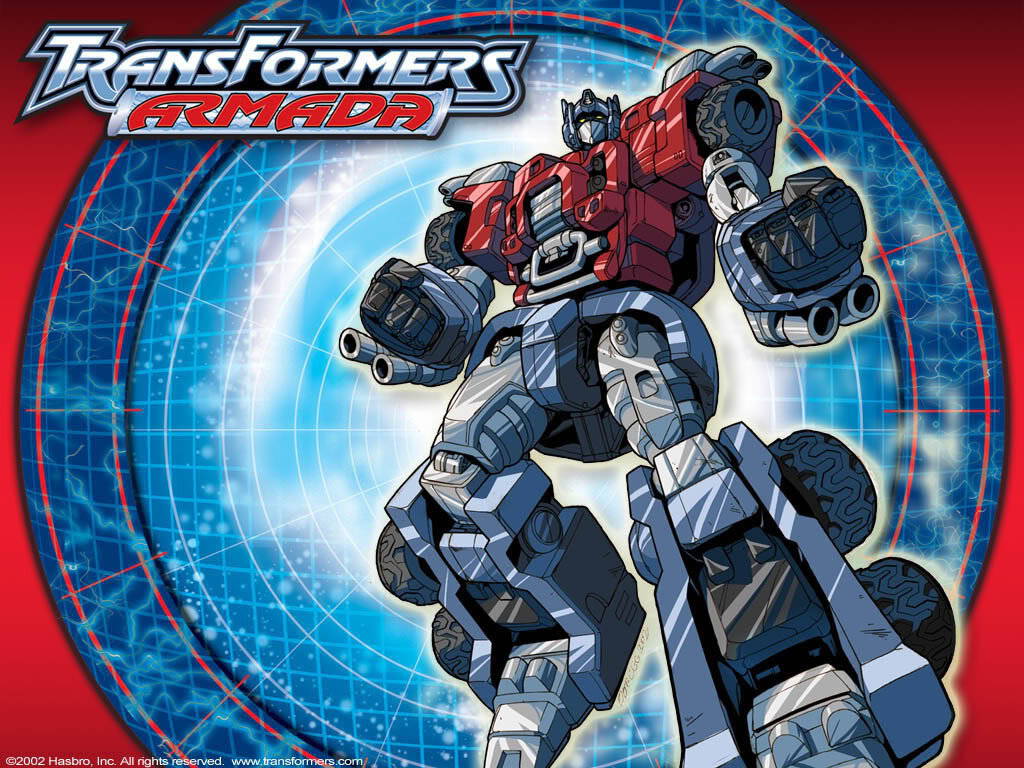 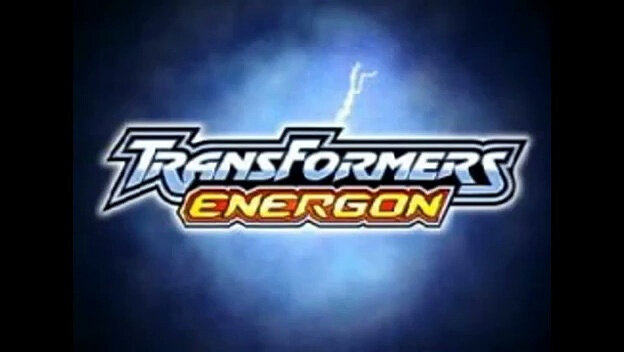 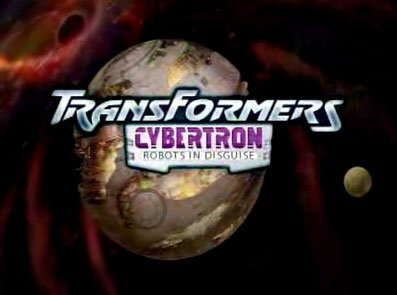 Otherwise the cartoon is an blur for me

armada was okay, energon was bad though i love Superlink, and Cyberton was certainly the best. as for the toys, armada while it did have some gems, wasn’t great over all, energon was good on the decepticon front but the autobot side made to many sacrifices for it’s gimmick. cybertron though in my opinion the best out of the three

Anyhoo, I’m not a fan of Aramda, I don’t like energon, and while I love the toyline for Cybertron, I found the show to be kind of meh.

I remember watching Cybertron as a kid and loved it. I went back to watch it a few months ago so I would actually understand it, and I couldn’t even get through a few episodes. Ugh.

As for the toys, I had Overhaul and my brother had Scattershot. They’re both broken, though I think they’re still around the house somewhere. I have a very distinct memory of getting Overhaul. His head pops out of the tire on his back, but it was stiff and we couldn’t get it out. An adult tried to suggest that the head worked in some other way, and I got scolded for disagreeing with her based off of what the instructions said. I ended up being right.

got a bunch of Cybertron toys, never got megatron/galvatron though and I wish I had

I remember seeing one episode of armada, i beleive it was the one where wheeljack was saved by megatron? I saw nothing from energon and cybertron was a big part of my childhood.

Ah, those three shows were my childhood. I’ve seen all of them.

Armada provided some of the best character building, despite its rushed production. Starscream was da man in that one. The kids were really annoying most of the time and practically useless, except for some moral compassing.

I liked Energon, even if the CGI animation was clunky, and most of the cast was pretty enjoyable. Kicker and Ironhide were kinda annoying though. Story had a pretty basic foundation, but it worked. Tidal Wave was awesome until he got downsized to Mirage.

Cybertron had the most solid animation and a decent story, but the characters… eeeeergghhh… At this point Decepticons had no real reason for existing, except to provide a villain for the series and Megatron was practically insane. Really liked the transformation animations though, especially that of Sideways.

I got a few DVDs of each series when I was younger. I thought the cartoons were pretty good (barring Energon, of course), and I remember thinking that Minicons were the coolest thing in the world (which was kinda silly, in retrospect).

I didn’t get any of the original toys, but I got some repaints that came out with the 2007 movie. I think Cybertron did the best job of balancing function, articulation, and appearance out of the three.

Oh man. The first piece of Transformers media I was ever exposed to was Cybertron. Cybertron Optimus and Wing Saber were my first two transformers. Ahhhh, the memories…

I just remembered-Cybertron Undermine was my first Transformer.

So Cybertron as been bumped up a few more points I guess.

I loved Armada, it felt like a good and fresh new take on Transformers, characters get better development, Starscream is actually one of my favourites and the expanse of the universe and the war is covered well in the very first episodes. The kids got a little annoying the further the series went on but I didn’t really care when I first saw it.

From what I’ve heard, Energon is actually the worst one. Then again, I haven’t actually watched Energon, or Armada. I’ve watched all of Cybertron and loved it, and I do want to watch the rest of the trilogy.

energon starts really strong but it just drags on, that with bad dubbing(they cut out important personality traits from charracters, and make others annoying) is why it’s considered the worst.

I do know the Ironhide is pretty bad, and I’ve heard some people say that Kicker is the worst human character in all of Transformers. As for the toys, all my experience, much like with the cartoon, has been with Cybertron, with one exception. The ones that I have are Cybertron Optimus Prime, Jetfire, Vector Prime, Landmine, Scattershot and Backstop. The one exception is my Armada Tidalwave, which is amazing.

all of Cybertron and loved it,

Does it get better as it goes? Because

I went back to watch it a few months ago so I would actually understand it, and I couldn’t even get through a few episodes.

The first couple episodes seemed pretty bad, and I don’t want to keep watching if it’s just going to stay that way. But if it’s actually good, then I want to watch it.

If you’re looking for good story, read the Dreamwave Armada/Energon comicbooks. The cartoons are hit and miss (Energon mostly being a miss) until you get to Cybertron.