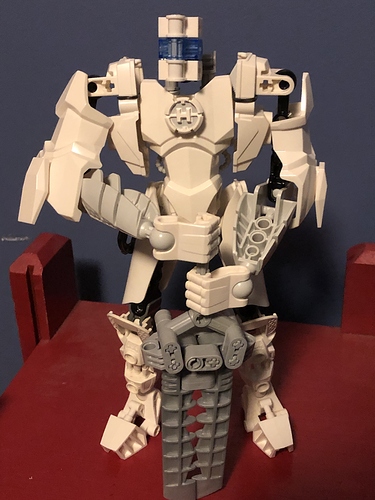 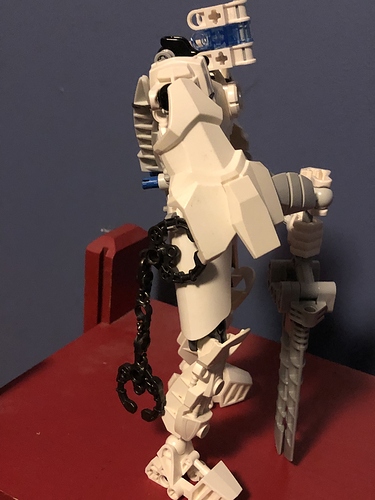 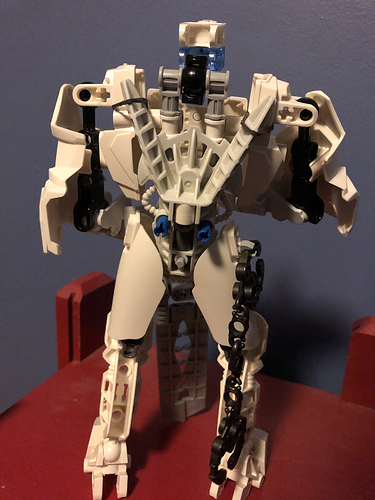 image3024×4032 3.69 MB
Bio: Rider was part of a scrapped project to create a team of heroes designed for arial combat. As the first to come out of this project, Rider was deemed too costly for not needing to be used in many situations. Adding to this, a jet pack design usable by all heroes was being worked on when Rider was built (this is the jet pack seen in set #44014). Rider was made to be paired with a jet pack/drone that is specifically designed to operate based on electronic signals sent from riders body. 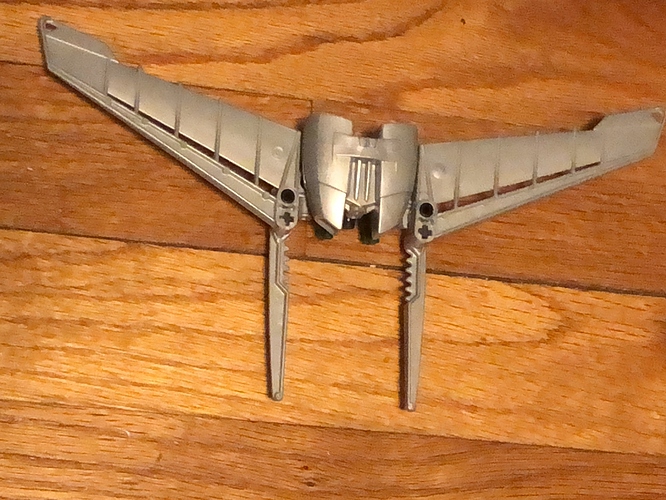 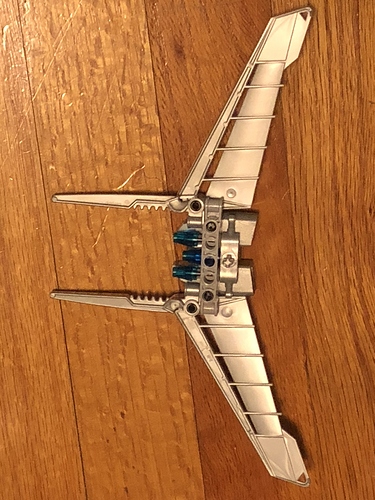 image3024×4032 1.94 MB
Rider is built with lighter armor than most heroes to help with air maneuverability and overall weight, but with lighter armor comes decreased durability. To attempt to counter this, Rider has a internal repair system. This system helps against accumulation of damage, but cannot keep up with accumulation over a relatively short period of time, this also leaves Rider venerable to large attacks. 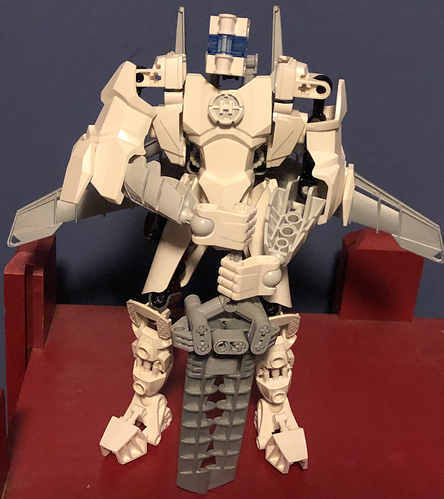 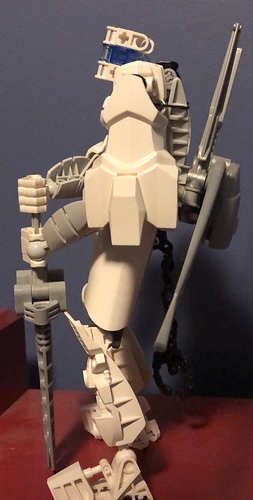 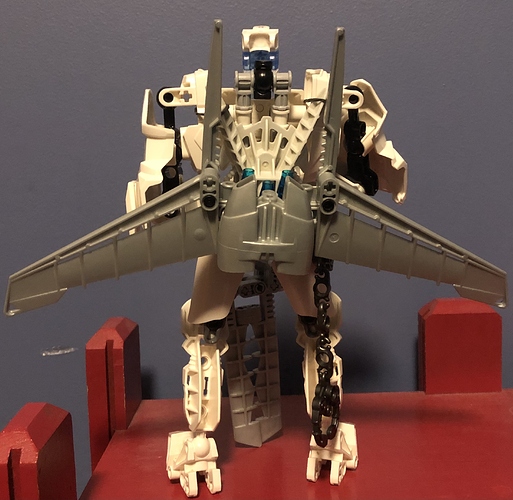 image2928×2851 1.58 MB
Weapons: sword, hero cuffs, and a electromagnetic bolt gun on the drone.
Personality: Rider tends to be quiet, but is also a bit impulsive, and frequently has his head in the clouds (both literally and figuratively). He also views his drone like a pet, as it can act independently of Rider. 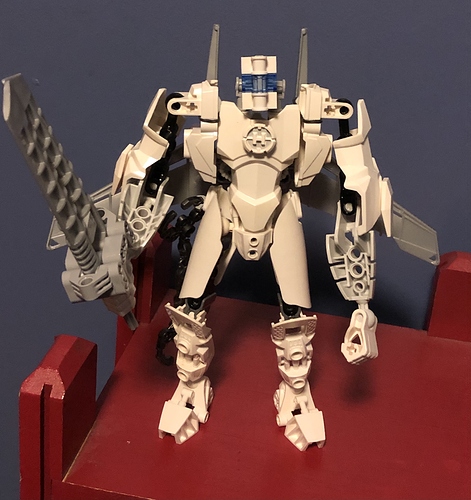 This is the first and only HF moc I’ve made to date, so I hope I did well. Also, I don’t know much about the HF cannon, but I believe this is consistent with the cannon through breakout (at least with what I remember). As always, comments, criticism, sarcastic remarks, or all of the above are welcome.

If this is for the Black Destiny thing, than it is accepted!

It is, and thank you for accepting this.

Also the topic was posted before I finished, but I have edited and the topic is done!

Huh, pretty interesting. I like the use of those hand pieces for the head, actually.

The head design could really use some work, but the rest of the MOC looks pretty good.

@rainsong thanks. Glad you liked it.

@LegoDavid the head I definitely feel is one of the weakest points of the moc. Although, I don’t have any ideas for a better custom head, and I didn’t really feel like any masks I had worked. This feels like it works reasonably, but I do kinda agree.

Nice MOC, though I think that you didn’t let an upload finish. Can’t wait to see what happens in the RPG

I don’t have any ideas for a better custom head, and I didn’t really feel like any masks I had worked

Have you tried using the top side of helmets or masks? For example my character’s helmet is an upside-down volitak, and I often see the top of the furno and stormer helmet used as a face.

Think I fixed the pics.
I’m excited for it as well!

As far as masks and helmets, I don’t have that many, but I did try some of that.