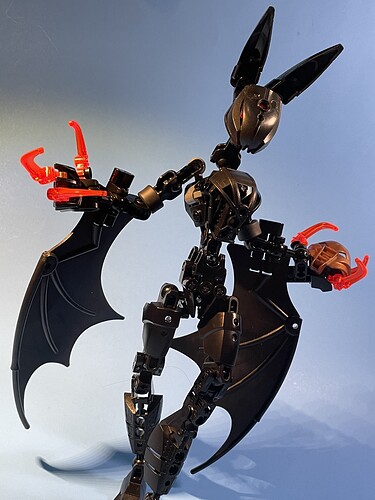 image3024×4032 2.58 MB
My very own batgirl. A bit dramatic, she always uses her glowing orange claws because why not. 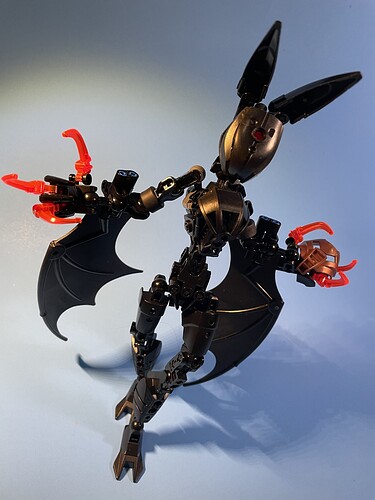 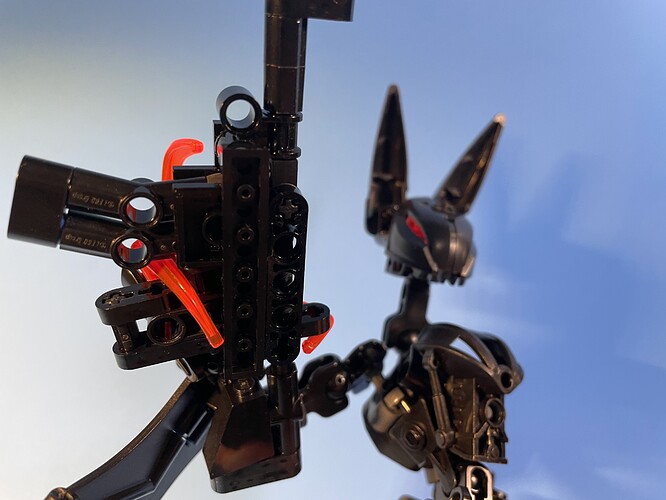 Lore:
A dishonorably discharged Cuban police officer, she roamed the streets in the night fighting evildoers… until she had to flee to Canada for fear of the Cuban police she previously served. She now works at a Games Workshop store in Nova Scotia, the one near the where the Walmart was.

@Mr.Monopoly you know what to do

Pretty cool. The claws being the brightest part of her, making them stick out, looks pretty cool.

When did lanky bat people become a thing here

Ah, it seems you have not been educated about the ongoing conflict.

Read this and then search the #batgirl tag.

Nice AR-15 build, I think it would look cool if you added two protector of fire masks to the hands, then she would have fire gauntlets

I mean I guess it exists

The bats vs. the rest of the world… They have come and must be dealt with. What we do now is of the utmost importance… (To them, their creators, and everyone else, of course.)