So I created this game originally for the Message Boards Anniversary Contest as my 2nd Entry for all to play and enjoy!
The concept behind it is pretty simple, a top view endless runner.
I’ve worked on it for 20 hours, (in the span of 4 days) so it’s still in development, but the current state of the game is totally playable, and I had @Cazapar to help me “beta test” it, to make sure there were a few to no bugs left. (Thanks Caz!), so I think is good enough to post.
All the imagery is 100% created by me.

Here are some Images: 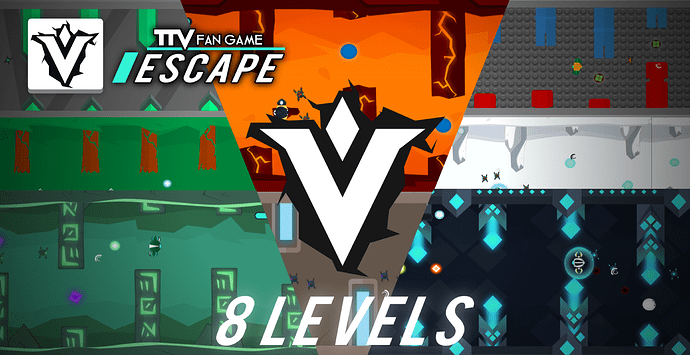 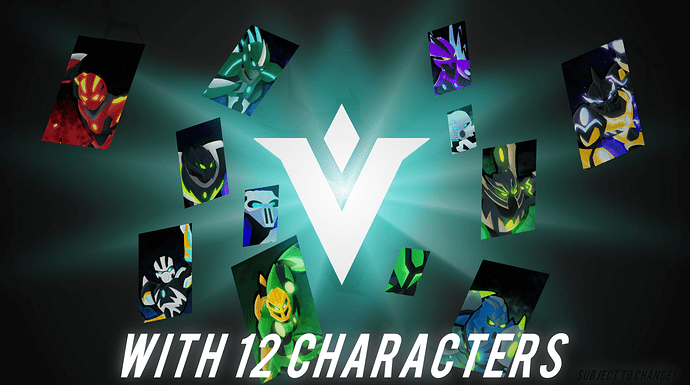 ###DISCLAIMER (If you’ve played previous versions):
I had to rebuild the app, so the highscore will be saved on a slightly different route.
To import you previous highscore the only thing you need to do is go to “YourUser/AppData/Local” and search for the folder called “TTV_Escape_Reborn”, and copy the “highscore.dat” to the “TTV_Escape_beta” folder.

Disclaimer: I’m gonna keep updating the game, unless it’s against the site’s guidelines, cuz I’m a protector or something (If so, please shoot me a PM ).
I also know that the contest is over, but I really like this creation, and I have plans going forward with it.

07-26-16
This update was supposed to come out yesterday, but there were too many bugs. Currently it’s 99% bug-free, as far as I’m aware.
If you find a bug, please report it 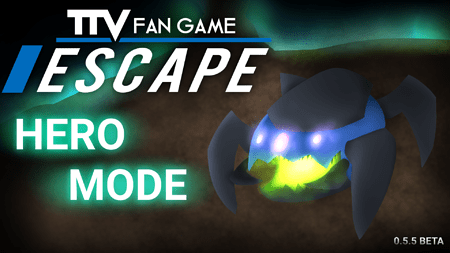 -“Hero mode” : adds “critters”, incrementing the difficulty (as well as boosts to help) —It can be disabled— 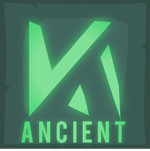 ###There will be more unlockable characters in the future

####This game is meant to be fun to the players, so if you have any suggestions (whether they are aesthetic changes, or feature additions…) I’ll be hearing all of them (maybe not using all of them tho)
###Please report any bugs you encounter

also, if this belongs in other category, feel free to move it =D

Rip in slip everyone’s entries for the contest
Good job

YOU JUST. CASUALLY MADE A GAME? JUST LIKE THAT? WHAT THE HECK

There goes my life… 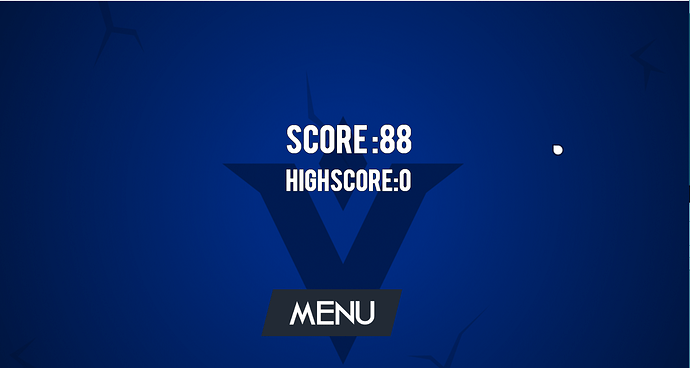 Aw yeah! I’m so happy how this turned out! Thank you for letting me test the game!

[/quote] There should be a “Read more” button or something similar, if you press it it’ll show another button that says “Run”.

Bruh, that was on the first version. It is WAY harder than it was before, I can only get back up to 40NOPE:

Well, I hope TTV is happy.

(I still have Pokey the Stickfigure downloaded…)

However, there seems to be an issue where the music stops once you collect a thingo.

Could just be me acting like a potato though…

I noticed, it only happens when you play the music called: “killers”, I’m looking into it, thanks for reporting the bug anyways ;D
EDIT : Fixed the bug, compiling app

Also:
TIP- If you want to boost to a certain direction, press the 2 keys corresponding to the direction desired (wasd and arrows, for example: “D + right_arrow”).

I have gotten a score of 8…

It does not respond well to my keyboard, It goes way too slow when I hit the bottom key.

I noticed, it only happens when you play the music called: “killers”, I’m looking into it, thanks for reporting the bug anyways ;D

I did only try it with “Killers”…

Im going to have to download this it looks fun

Fixed music “Killers” not playing once a score is collected:
Version alpha 0.3.1 (also on the top post)
https://drive.google.com/open?id=0B35Zs11bQc-tendDM3YtVjBuOXc
(Incremental update, only bug fixes)

Xeros, how do you not already have a special title or badge of appreciation from TTV? XD. This is just one more amazing project dedicated to TTV, yo! Bravo, mang!

Alright, played version alpha 0.3.1 with Meso on the Temple level 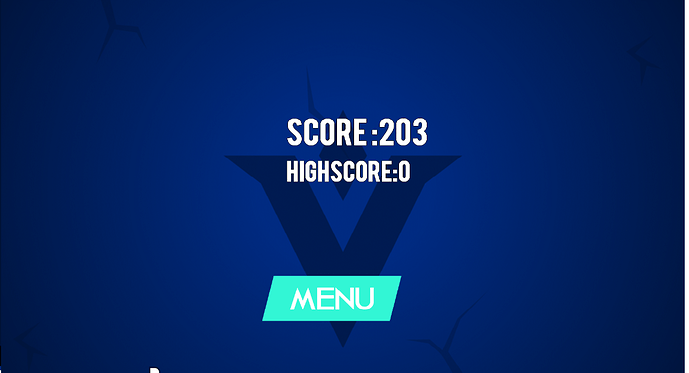