With the recent reveal of the Voodoo Heads in their prototype phase, now we can rip them to shreds as if they were real sets to make up for lack of Bionicle 2015 news! Feel free to discuss amongst yourselves about these weird guys. 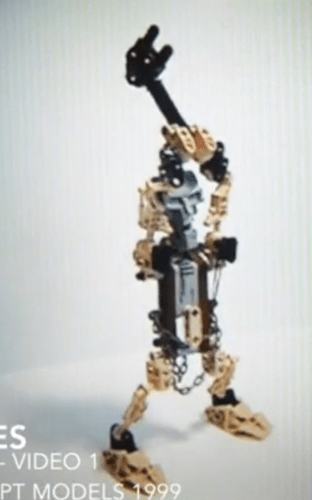 The head/mask actually looks pretty cool for what it is. As seen in the video, it has a function in which he slams his hammer to the ground with both arms with the help of rubber bands. Torso is a bit flat though, and the crotch chains look out of place, but it looks pretty cool. 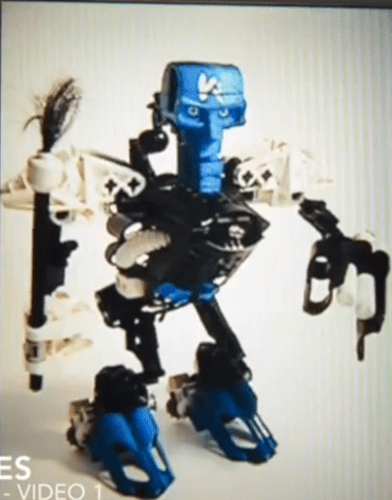 Colours and stance make it look like a hockey player. Torso build is intriguing and those custom feet look nice as well. It wields a feather duster and a balljoint earing. 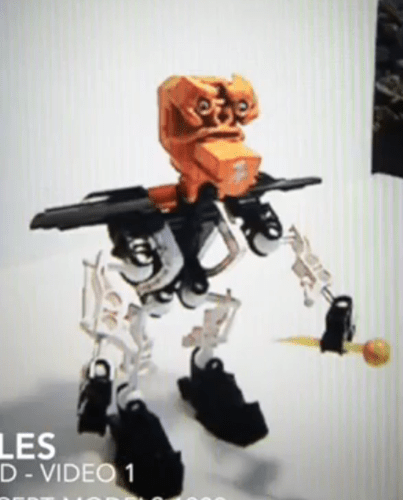 Looks okay. He appears to be holding some type of organic bone tool (something a native indian would have). 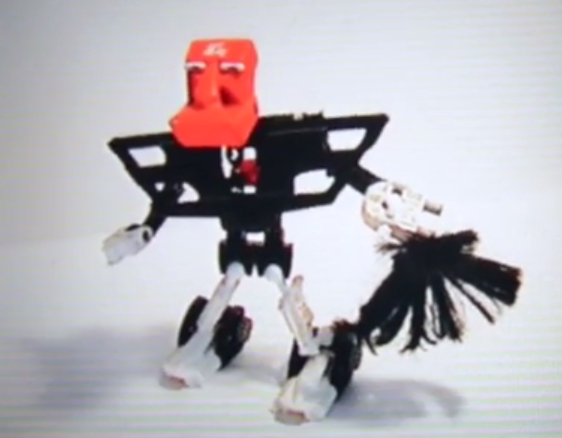 Um…okay…
Are these feather dusters a reoccurring trend? Are they something voodoo witch doctors have? 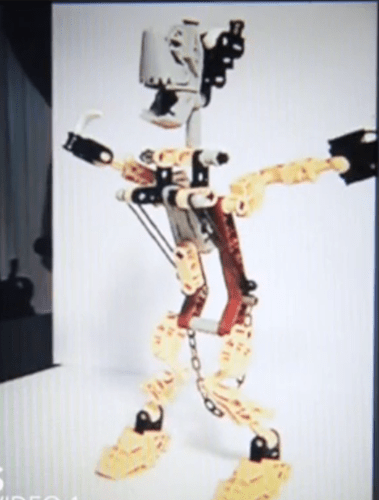 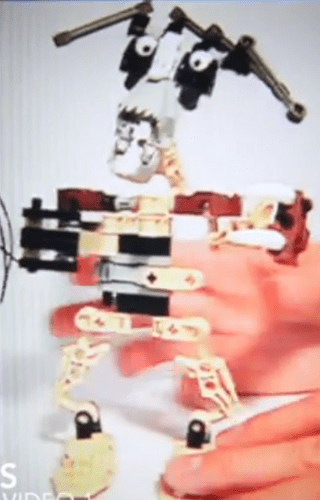 Torso is messy because of its function, which consists of a punching arm. Looks like an animatronic. 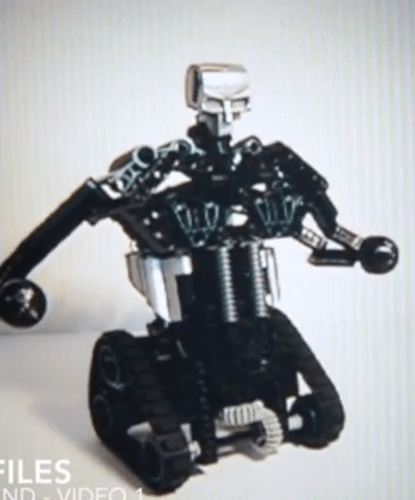 Presumably the predecessors of the Manas. Build is fairly solid and the metallic skull head looks familiar… 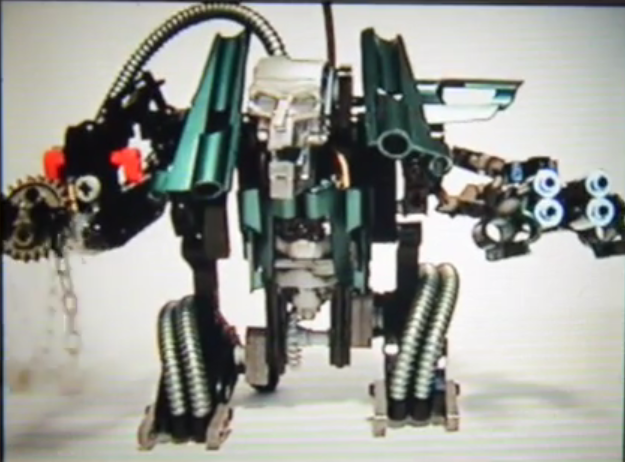 Presumably the “Makuta” figure of the Voodoo Heads line, it is probably the most impressive prototype i’ve ever seen.

Overall, these guys are a real step up from the Throwbots/Slizers, they had many innovative functions and really kept with the Voodoo/native indian feel more than Bionicle ever did. Maybe a bit too much though…

They all look pretty legit for figures made only using Slizer parts. Those heads range from legit scary to goofy. The motorized guy though… looks like he would really give people nightmares with his awkward walking.

TBH I thought this was supposed to be the Tarakava…

This reminds me too much of the Boxor from 2002.

The exaggerated side to side motion enabled its flail to spin in circles.

I thought the flail was motorized as well as the legs, but maybe not.

This is what I imagine great beings lookin’like.

What do you mean by “too much”?
Most of these look fairly mechanical.

I really like the last two, and the amount of tan that is used on the previous ones.

Feather dusters, earrings, and bone tools were a bit too much for me. The first few reminded me of old wooden native Indian figurines with their overall stance and look. 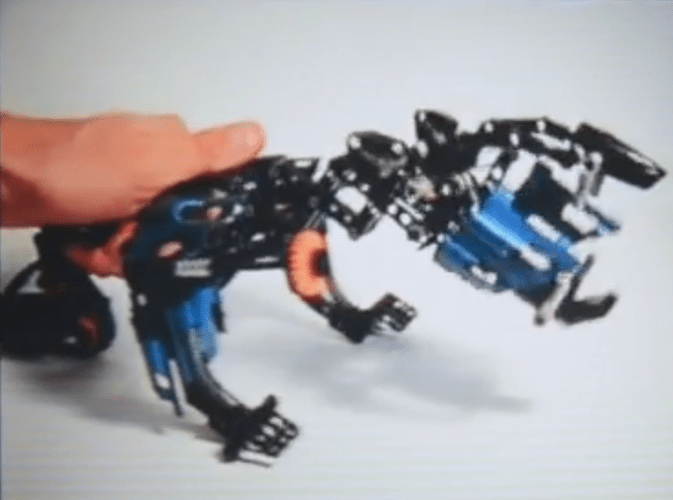 Shouldn’t this be in LEGO Voodoo Heads?
/s

I like the metallic colors they used on the Muaka one and the Boxor one. Too bad they’re not used today.

Interesting to see they actually planned sets for these guys before reverting to BIONICLE.

I wonder why Faber decided to showcase these directly on that small camera screen. Couldn’t he have just uploaded them to a computer where the quality would be much better?

Also, how many of you guys think that there are more Voodoo Heads sets that he’s not showing us?

Also, how many of you guys think that there are more Voodoo Heads sets that he’s not showing us?

Which Voodoo Heads Prototype is your favorite?