This is the fourth, and perhaps final, version of Vivel-0RR37.

Designation Vivel-0RR37, or simply 37, was a League of Six Kingdoms Maxilon-series Assault Android programmed to serve the League as a soldier. When the Brotherhood of Makuta overthrew the League, 37 was kept hidden inside a lab on the newly-named Ze Nui, as such he was saved from the destruction of the other Maxilons. He was rediscovered millenia later when a hunting patrol consisting of the Turaga Kikag and two Ko-Matoran discovered the ancient lab buried under piles of snow. After one of the Matoran started poking around, he pushed a button, removing 37 from stasis. 37 had lost all memories from deterioration of his interior systems.

Okay, HOPEFULLY this is the last version of 37.

Photos were taken on an iPad, pleased be advised for bad photo quality. 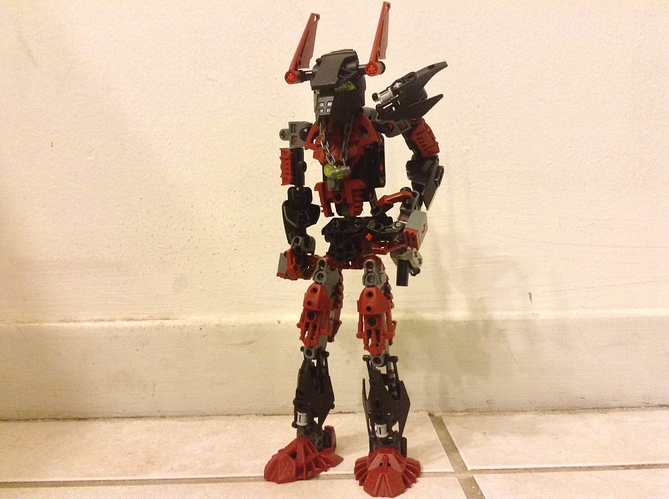 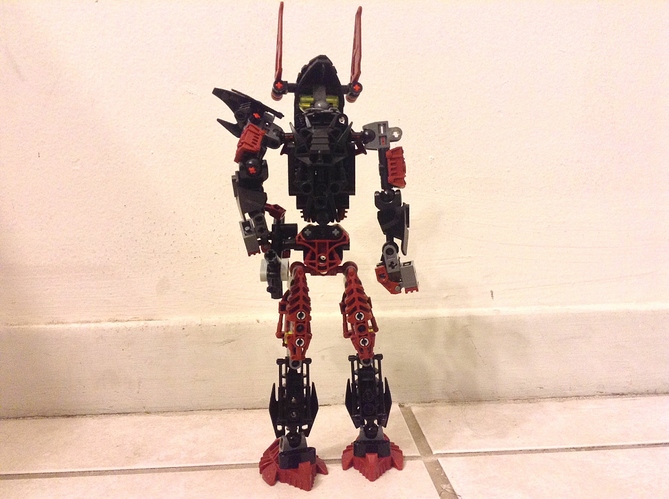 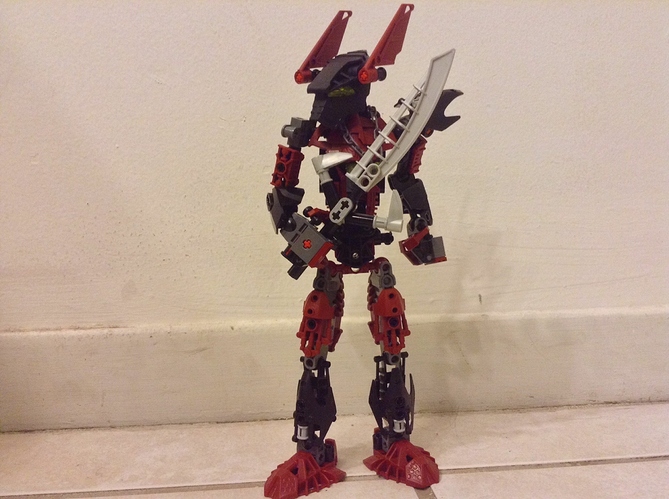 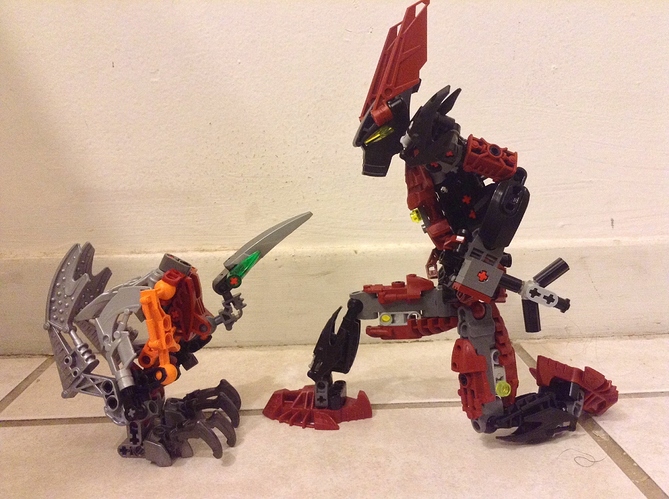 Great moc man my only issue with it is the upper arms, they seem a bit thin. But the build of the legs and torso seem really solid and look nice so props to you.

That’s a nice nuvahand shoulder you got there.

It is a great moc, but I have to agree with the upper arms being a bit thin. The waist also looks a bit weird from the back with how thin it gets

There is only one thing I can say about this. It is truly utter

I actually liked the Krowon better than the original, though.

Well, at least I’m not the only one using an iPad instead of a camera. Great MOC, by the way; the lower legs do seem a bit last-minute and unfinished, though it may just be me.

The waist is actually the same width front to back. I guess the back looks thin because of the Carapar foot in the front?

by the way; the lower legs do seem a bit last-minute and unfinished, though it may just be me.

The lower legs have been this way for quite a while, actually.

I kinda think his right upper arm is bare

but other than that I really like how he looks

@HewkiiDaKohliiHead Actually I do like how it looks like he’s wearing gangster chains on the front. Just noticed that.
Also, his legs are very interesting and I would like to know how you made them.

I think his arms would look a bit better one stud longer.

Other than that, amazing.

I love it. Kind of reminds me of something, I just can’t put my finger on it… 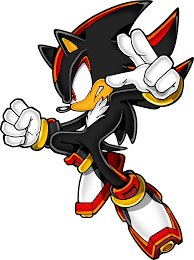 I ain’t a Sunky fan

Also, his legs are very interesting and I would like to know how you made them.

Wait, you seriously don’t know how they’re built? I though they were obvious enough…

Well, I meant the armor on the legs looked unique… I was only asking…

Thanks for the information, but I meant the upper legs. I don’t have any CCBS pieces with double connection points, I don’t think the exist actually…

Thanks a lot! I kept looking at the picture like, What did that man do?!?!