What do people have against TTV?

I have seen a lot of people lately talk online about how much they don’t like TTV anymore. There were at least a couple of polls asking this, and an overwhelming majority of the responses were negative.
May I ask what exactly do some people have against TTV?

I have a feeling this topic could get closed for being too negative but we’ll see. I think the reasons are either:

. Grudges, some people just hold petty grudges about stuff that happened long ago. So they have a personal issue and therefore dislike everything TTV.
. Not wanting their head-canon tampered with because supposedly the contests will ruin that for them. So they dislike TTV for leading this.
. What TTV Boards used to be. I’ve read old discussions, I know there used to be some rude people here that probably made people assume the whole site was bad, those people are gone now, but people hold an outdated depiction in their heads.

Edit: I’ll add to that the community was young, people have grown up and are still growing up. People change but sometimes perceptions don’t. Hopefully overtime by our actions as boards members and the continued positive actions of TTV we can sway some peoples opinion.

I mean idk I’m not one of them so I might be entirely wrong.

Just wanna say that I have nothing against TTV, I think they’re the best people to be running the contests and one of the most positive entities in the community. That said, this is from things I’ve felt from personal experience.

Basically TTV can come across as arrogant or belligerent. I don’t think they are when they do though. Instead, I feel like they can get a caught up in being professional to the point that they dehumanize themselves. It comes across as a voice from above, dictating the BIONICLE community. This makes people think they’re egomaniacal and arrogant, that they think of themselves as the gods of the community.

Of course, there’s two sides to a coin. TTV probably has legitimately hurt people. But from what I’ve seen, in the majority of cases, it’s TTV who remains professional and reasonable and tries to compromise, and many complaints against them are clearly from people behaving in an immature and rude manner.

Instead, I feel like they can get a caught up in being professional to the point that they dehumanize themselves. It comes across as a voice from above, dictating the BIONICLE community. This makes people think they’re egomaniacal and arrogant, that they think of themselves as the gods of the community.

i never thought about it that way
yeah, that’s probably right

I feel like they can get a caught up in being professional to the point that they dehumanize themselves. It comes across as a voice from above, dictating the BIONICLE community. This makes people think they’re egomaniacal and arrogant, that they think of themselves as the gods of the community.

I don’t think you’ve seen a lot of the rest of the community.

TTV is scarily tame and casual.

Anyway my personal gripes with them are why Eljay gets perfect hair and I don’t uhh… Nothing? I disagree with a few of their judgements, a couple I really disagree with, but after dealing with the entire rest of the Bionicle community I have nothing much to complain about.

I don’t think you’ve seen a lot of the rest of the community.

take it up in court I’ll be the judge

repeatedly seeking physical violence against me or no 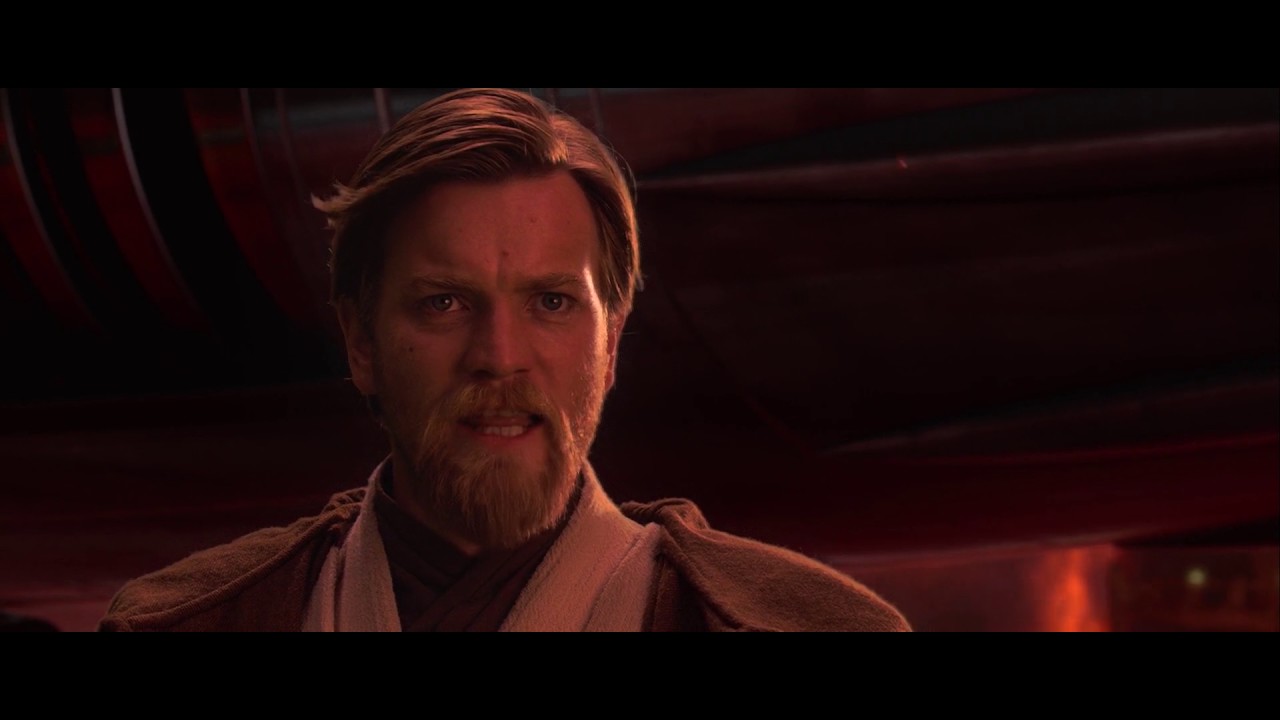 I’m a newcomer, so I don’t know much about the “past struggle” that sometimes mentioned in this BOARD.
But if I have the right to say something, I feel that TTV’s staffs are working pretty realistically and well.
Most of them are students, workers, and doesn’t get reward for TTV’s activities.

…And, THIS is my personal, extremely pessimistic, but also some kind of truth think.

We are all “humans,” including the recent contest-related pitfalls, and I conclude that humans will never be able to draw “a conclusion that everyone is completely convinced of.”

At least, humans have never given such the “ideal answer” since recorded history-If it has, humans are still not in quarrel and war.
However, we can get the “answer that makes more people happy”.
This is the limit of “maximum happiness” that humans can realistically reach.

Certainly there are various problems.
But I think TTV’s staffs’ sometimes flexible and sometimes cold-hearted response may be credible-
although I’m a newcomer, of course, so this perception could change.

I haven’t been here that long, and I know next to nothing about the community outside of the Message Boards, but I’ll give my two cents.

I agree with people when they say TTV is a mostly professional group. Rarely do I see them going at it with individuals, wether many or few.

When it comes to the idea that TTV thinks of themselves as a higher voice in the community, I think it may be true, but also slightly warranted. Take the Canon Contests as an example. They might come off as rough and cold when discussing variations in how votes are cast etc. The reason for this is probably because they have put a lot of time into perfecting them best they can, and outside opinions are maybe assumed uneducated, or unthoughtful.

Final thought is, beef with one member of TTV should not sour the opinion of the entire group. There are a lot of members, and disliking one of them and using that as grounds to hate the group as a whole is petty. Many of the members of TTV have been in the community for a decade, so forgive them if they’re tired of being pleasant with toxic people.

Tbh the worst thing they have done is letting K*hi get his will.

how long have you been here?

Less than a month on the boards. Have read a lot before creating the account

My mind has changed a lot over the years on this subject, but I personally think there are several factors that have led some people to feel this way. Without going into excessive detail of every little decision TTV has made, I’ll say that there are some I agree with and some I definitely do not. Such as the canonization contests, acting overly professional in the podcast, and the response to some of the trolls on these boards and in their YouTube comments sections. The other issue stems from the fact that the users that were primarily here were (and most still are) young. The reaction to some of the decisions made by TTV, as others have already pointed out on here, were sometimes more stupid than the actual decision made regardless of whether or not you agreed with it.

As for my stance on how I personally feel about TTV, I think they’re fine (and even grateful they’ve still kept this site running). I used to be super into all the content they posted. I really didn’t like the overly cooperate stuff that came later (though maybe that’s changed since Kahi was fired, seeing as he was the main reason that happened), but since I’ve mostly moved on from Bionicle, I just don’t watch anymore. However, it’s not something I’m angry about either. I’m glad I was able to enjoy my time on here, even if there’s been plenty of bad/annoying stuff too. Like people have mentioned already, the community is young, and some people just needed time to mature. I have some old posts that I’m embarrassed about, and if anyone says they don’t have at least one post like that on these boards they’re probably not being honest with themselves. This isn’t condoning the major stuff that’s happened, but I think my point is clear.

They hated Eljay because he told them the truth.