What do you think is the best Bionicle stop motion?

What do you guys think is the best Bionicle stop motion out there?

For me, Toy Wars 3 by Palie easily takes the cake for story and is also superb in animation and background score, but Bionicle Ignition War is simply much better than anything else counting exclusively animation.

I’m not sure whether to count Reviving Bionicle as a stop motion or not though.

I’m not sure whether to count Reviving Bionicle as a stop motion or not though. 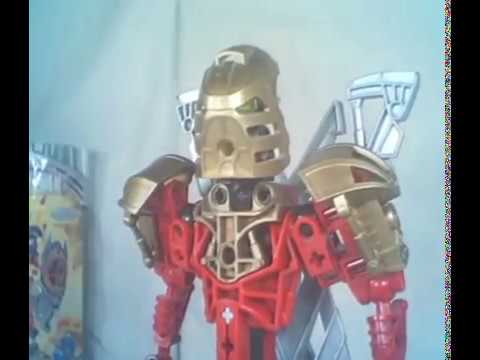 I think Canister Wasteland 2 will always be my favourite.
If you’ve never watched it, I highly recommend doing so.

I watched it for the first time just now. This is one of those videos where I can’t help but smile while watching. 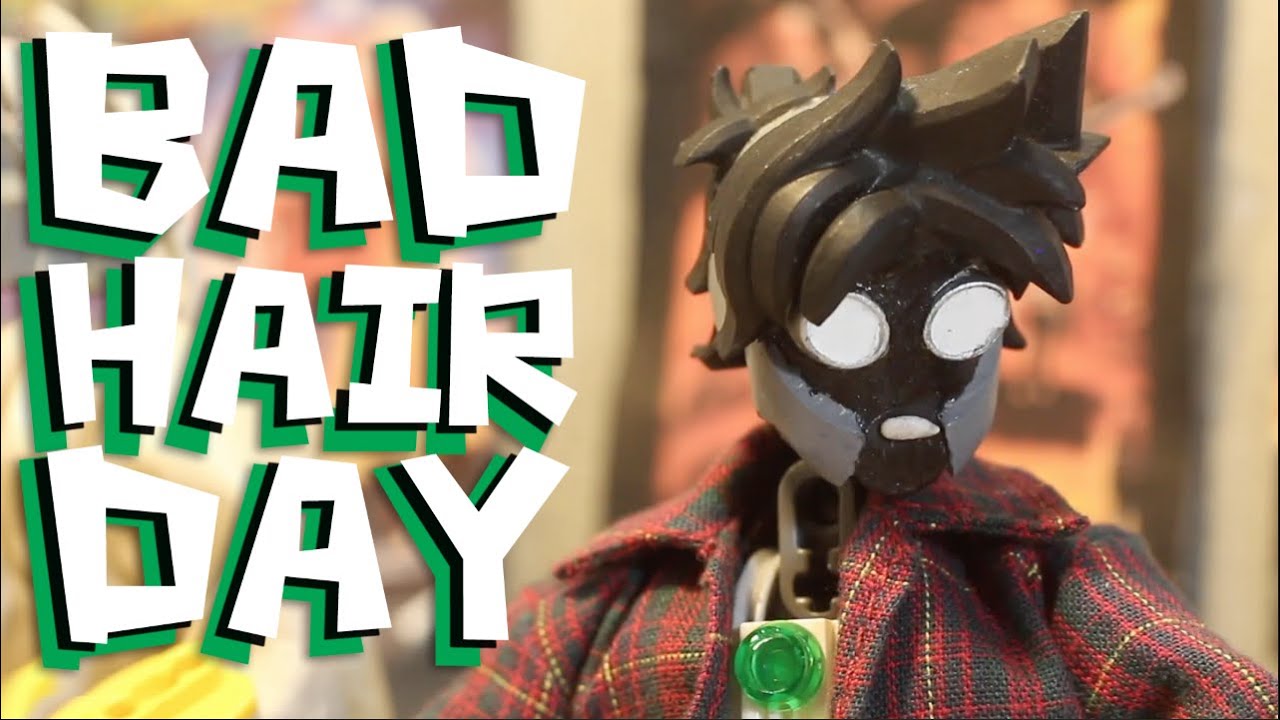 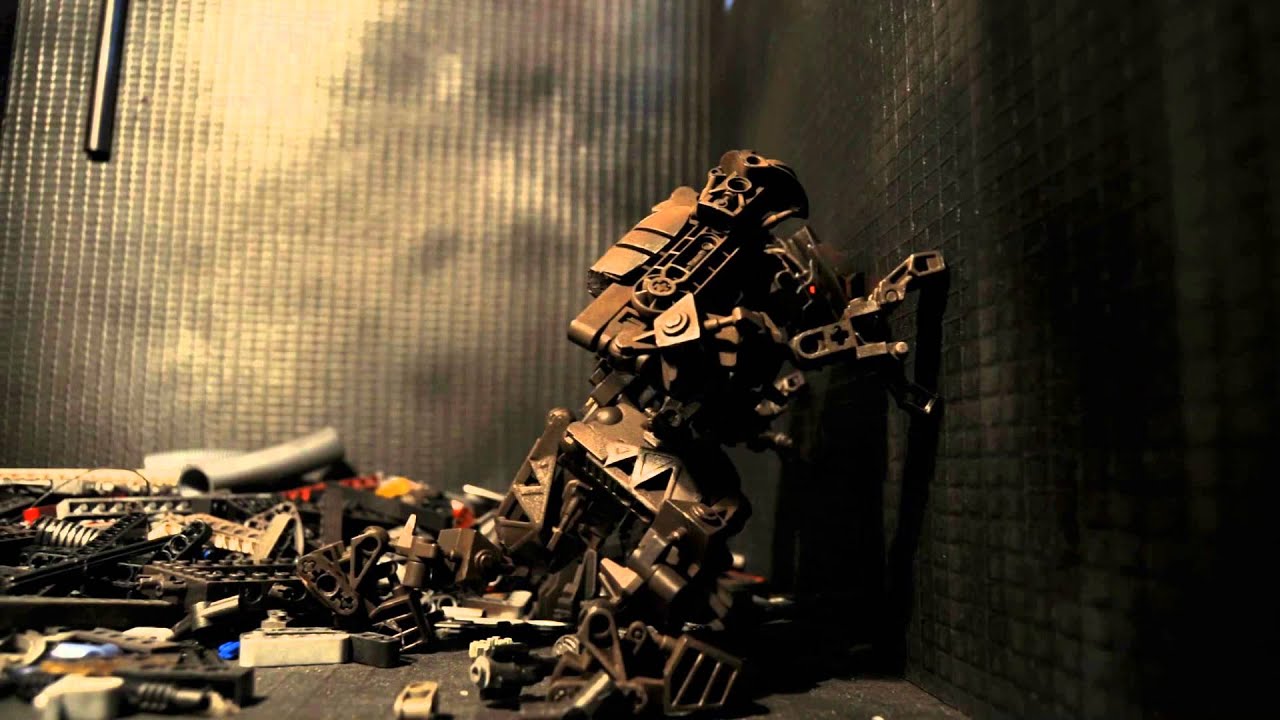 Honestly, this easily takes my 2nd place spot, but it will always be a step behind Reviving Bionicle.

I think that kalatraz is a pretty good biotuber (to bad he’s dead) and I think this is his best video: 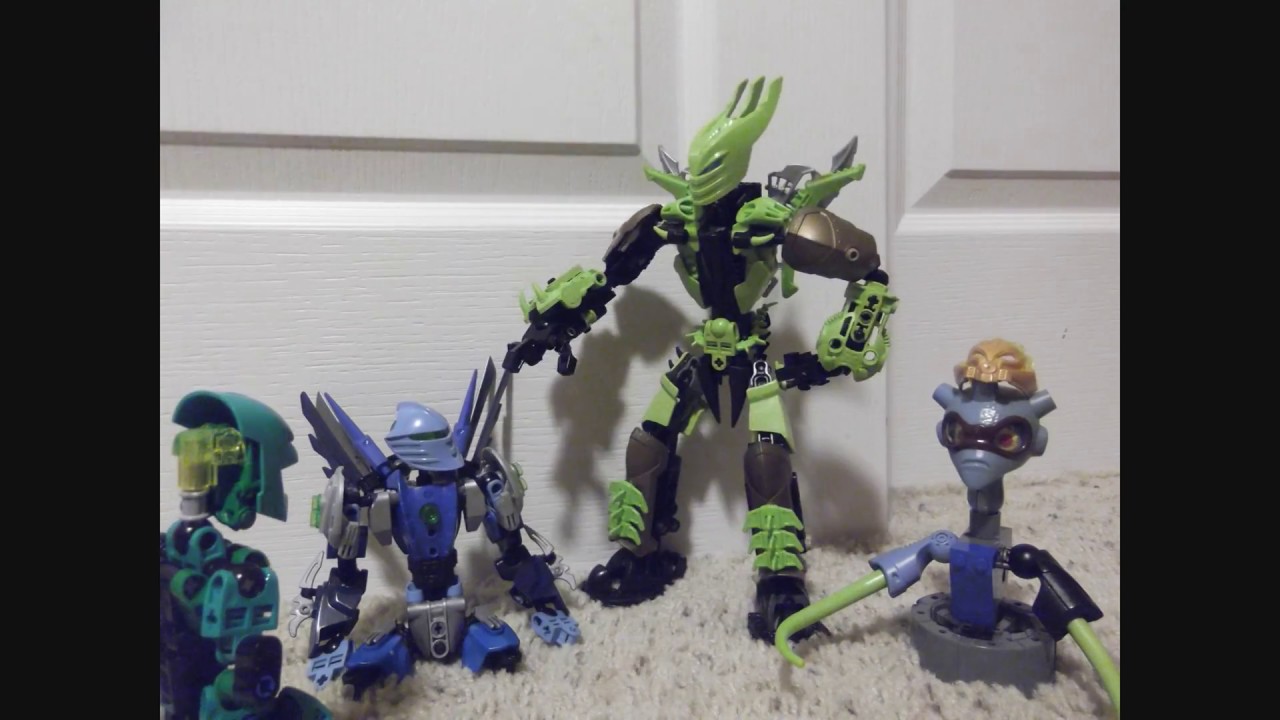 But all his other videos is pretty good I suggest checking them out, don’t forget to subscribe maybe he can come back

YO. Biotube was the gateway drug to bionicle for me and thus I think I know plenty of channels.
Uh I actually really disliked ignition war, I know the stop motion quality was good (from memory) but the bizarrely altered and confused story makes me not like it. (Then again maybe I need to rewatch)

It’s hard to come up with a favourite, some are good because of the audio (perhaps ripped from a movie or show) or the story whereas others have cool fights without plot. I don’t think stop motion quality is the most important aspect, it definitely helps if the motion is that that you can follow what’s going on clearly but I rather a interesting plot or humour.
In terms of production quality I would say Joeblackmans work such as Lego bionicle film and waste disposal and Littlebrotherhoods project toa are pretty amazing. If you only care about production quality just watch Creepybiotubestalkers videos he ranks things quite fairly and his latest video was very interesting. I think toy wars 3 is a masterpiece all round. BUT it’s not quite my favourite as it is more about toys than bionicle.
I second elirachs comment-a lot of the smaller but sadly dead channels have some really funny and cool stuff.
Reviving bionicle is a cool series as well and one of the most meta/fandom based series. Also if reviving bionicle is going to be counted as a stop motion then the Jaller Locobot series has to be mentioned. It is one of the longest running and oldest series and always gets a laugh out of me with its childish lighthearted humour and the J3III3R 3: THREE movie is the only YouTube video that has made me emotional…the end episode and one particular moment is amazing. Also it’s mostly a toy series not a bionicle series but it’s still epic.

Honourable mention would be the bionicle battle collab (I believe it was hosted by shade2800?) it’s not by one person and some of the entries are better than others but it makes for fun viewing.

So in conclusion I can’t decide

So in conclusion I can’t decide

Reviving Bionicle is an amazing masterpiece in its plot (if it counts as a stopmotion), while Canister Wasteland 2, Toy Wars 3, Waste Disposal, and Ignition War all are awesome in the animation field. For background score however, Toy Wars 3 is easily the best.

I really like bionicle: fall of virtues, call it cringey and edgy all you want but you can’t deny that the animation is amazing.

my stop motions I never completed are clearly the best ones

Easily my favorite one is Bionicle Ignition War. Other stop motions I really like include some of Noah Production’s old works, and Lumaken Studio (currently inactive, he only does Transformers stuff nowdays). 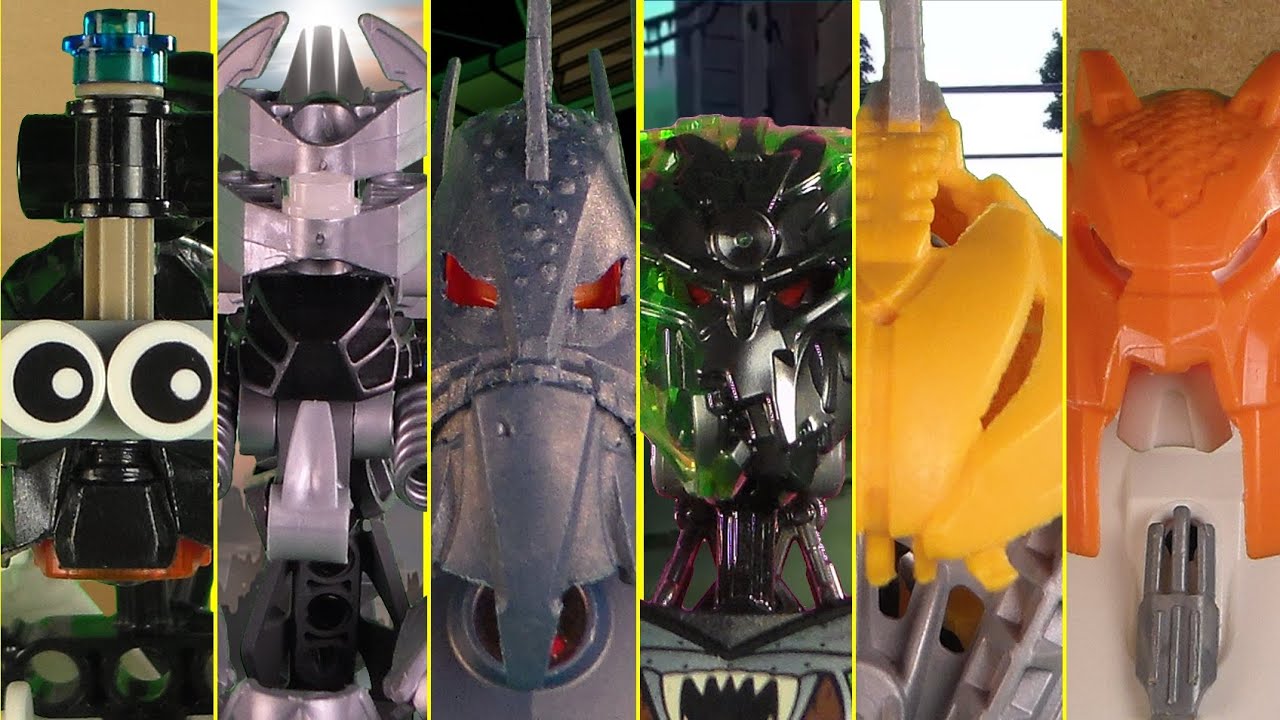 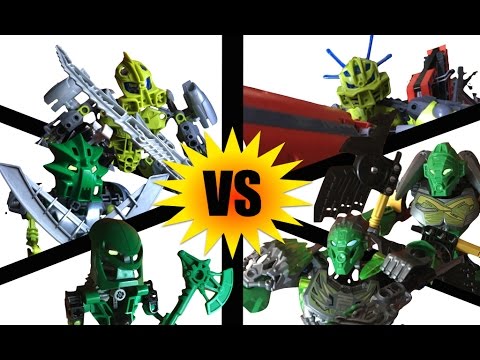 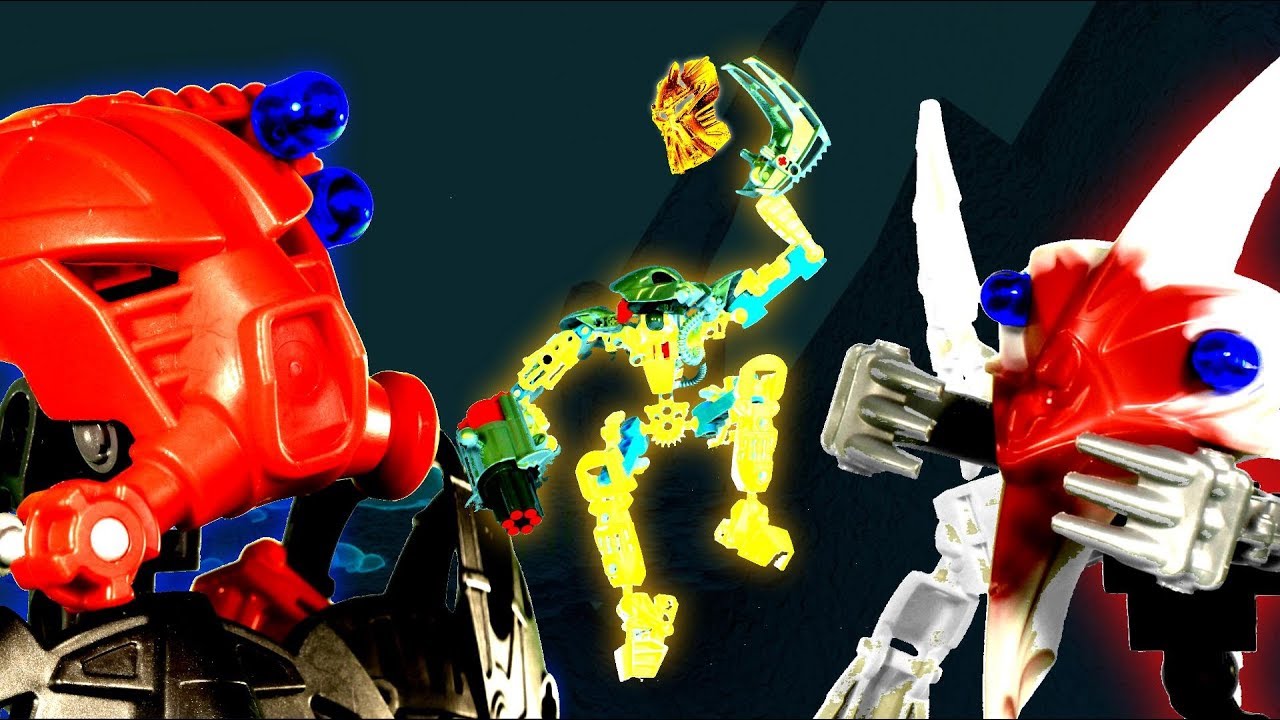 I don’t think I have a preference. I have seen many great animations but most of them exists now only in my memory. Personally I think a good animation is the most important aspect, and in most cases I don’t care that much about the history (especially since before I couldn’t understand english).

One that I always remeber is BIONICLE The Possession by Spidey406. The image quality is low and the animation is clunky now but always amazed me the plasticine limb reconstruction effect. 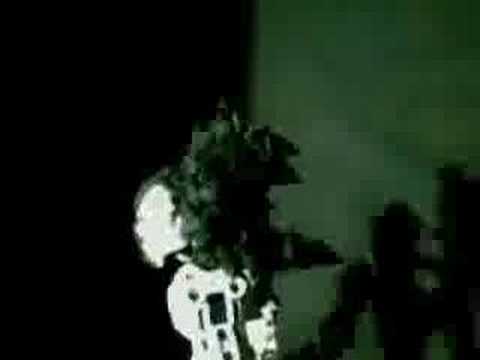 In a production level, I don’t think I have seen nothing that top BIONICLE - Lewa Vs. Nui Jaga by Little Brotherhood Studios. The animation, scenografy and models are great. Now I admit that I screamed when I see him cutting pieces to build his models. 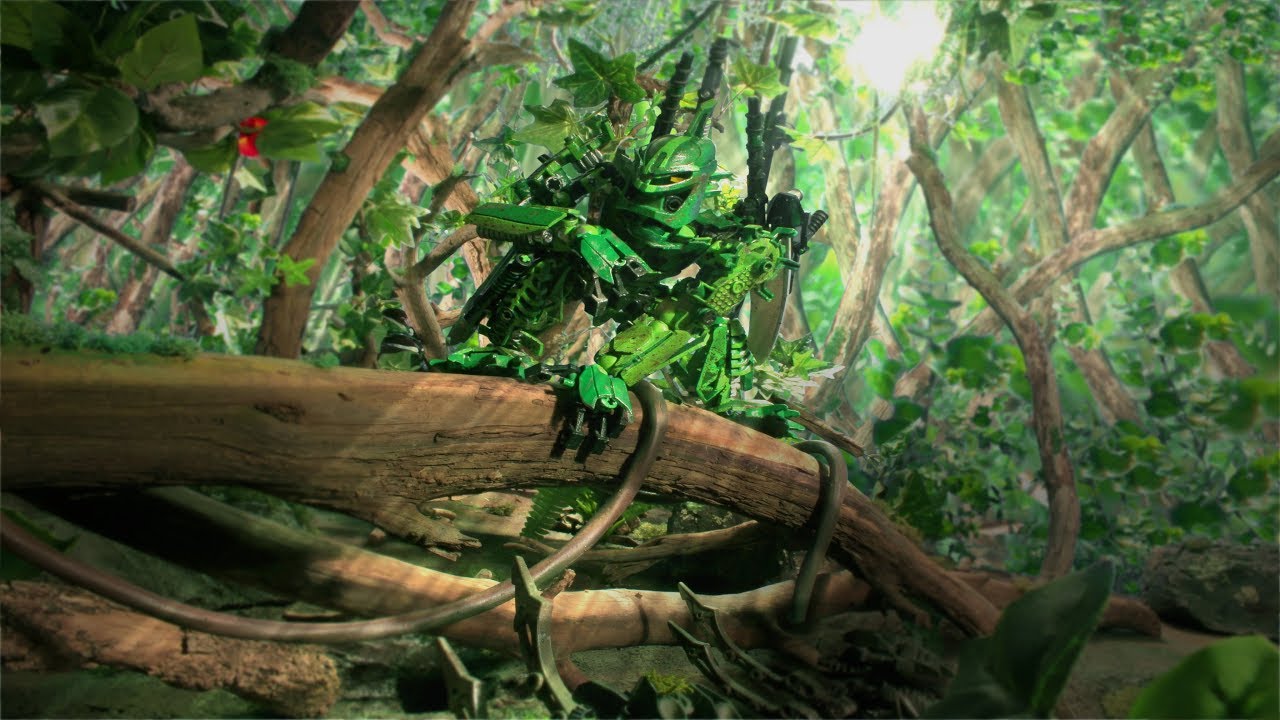 I also really like BIONICLE IGNITION 2. The green screen is kinda off, it doesn’t have the best animation, but as a history telling of canon events is great.

I’ll do a top three, in no particular order, because it’s too hard to be more specific than that:

As far as sheer ambition and storytelling goes, Noah Productions “Ignition 2” did it for me. A great way to digest a very accurate, cinematic, consolidated version of '07’s story. As a three-hour video, though, some of the visuals aren’t as solid as shorter films, and it’s very dialogue-heavy - but it’s got some pretty solid voice acting here and there (Kalmah and Takadox are both highlights). It’s the third video posted above by @LegoDavid.

For action and visual cinematography, got to mention Canister Wasteland two which @Mr.Monopoly posted above. Never seen it before this topic but it’s already on this list.

And for a balance of storytelling and visual style, this very recent stop-motion “Lewa vs Onua” is pretty well done. I was surprised to see none of TheBohrokMan’s work here (be sure to check out “The Krana” too): 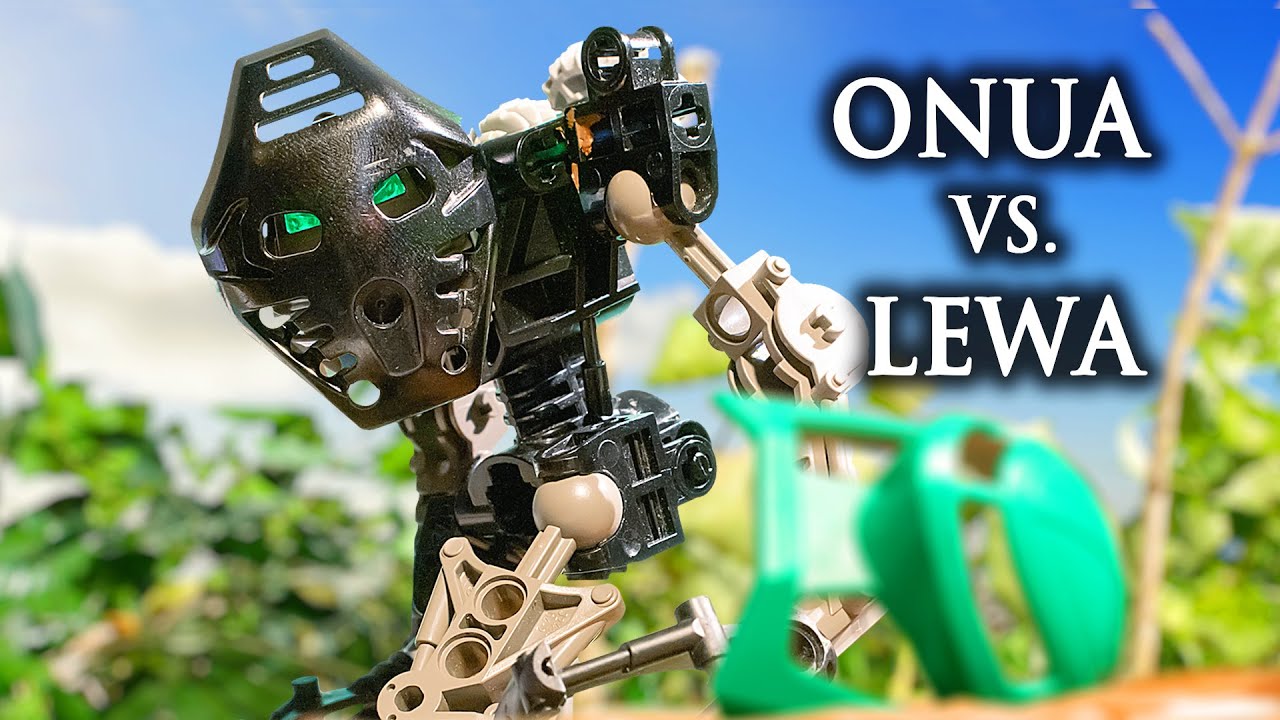 I think Canister Wasteland 2 will always be my favourite.
If you’ve never watched it, I highly recommend doing so.

beat me to it.

I just remember Little Brotherhood Studio, and saw that someone had already used it.

Not sure if anybody here has seen it yet, but this is one of my more recent faves that I think deserves more love. 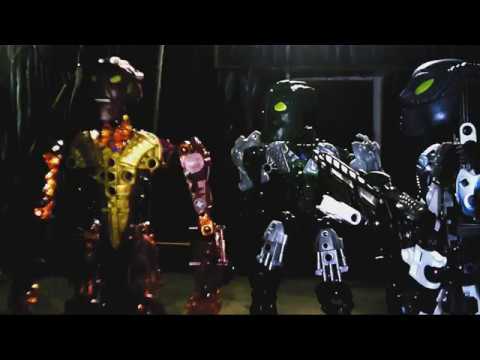