What if you had your own planet.

My planet would be a great jungle world filled with Aztec lizards.

Mine would be either a giant casino or military fortress.

Groot. This is my planet. It is groot.

For real, If I had my own planet it would be a planet full of aliens, that I would command as “Mr. Space Skeleton Guy General”. My ideas are weird, deal with it.

Wait, I already have my own planet! 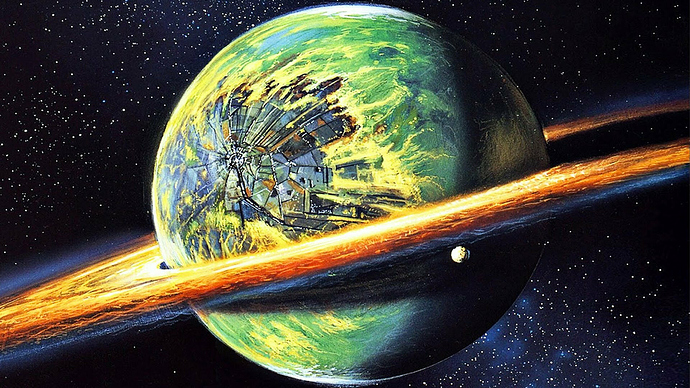 I wouldn’t have a planet. That would be too much power and responsibility for me.

I know right. I can’t even handle getting my homework turned in

I wouldn’t put anything on it. I’d throw it at another inhabited planet and watch them try to stop it/save themselves.

I could imagine many possible planets, this is just one example.

What if you had your own planet ?

Well then I would own a planet.

What would that planets name be ?

I think I would go with Cruxis.

There would not be a government because only I and a very small amount of people ( those I love, like and/or trust ) would live there. Wellm okay… there would also live a lot of fantasy species like goblins, dwarfs, elvs etc… and they have their rulers (kings, shamans, chiefs etc) but they are cool to each other.

What would the people who live there be like?

Normal, not aggressive, not corrupt, not racist. They would be cool people to hang around with.

What are the rules ?

The would not be any big cities or town as there is no need for them and I HATE TOWNS AND CITIES. We (I and the chosen people) would live in a village, with cabins or in hobbit-holes.

Do these people have a language ?

Yeah, we would speak German, English, Japanese,Dutch, Elvish and many other fantasy languages.

How would you handle ruling this planet ?

Why would I want to rule a planet ? I am sometimes to lazy to get out of bed. there would not be a need for “ruler” as everyone is peaceful (relatively… I mean elvs and dwarf do not really like eachother but still… they do not kill eachother). The planet would rule itself.

I would have a really small moon, with a fortress built inside it, with lasers, and Xbox, Play station 4 and a gaint flat screen tv. As well as other cooks things…

If I had my own planet…

I would blow it up

They would be a peaceful race, the Nikimons

Until I came along and enslaved all of them. Now I make them fight to the death for my amusement.

If I had my own planet.

You can’t name your planet after two things that contradict each other.

I’d have a face on it and then try to make more planets so I can rule the universe.

In Soviet America that contradict two things each other.

it would be this 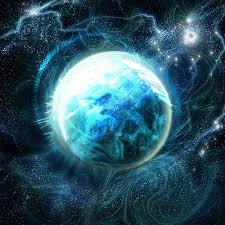 @Chronicler looks like its going to be a battle, where we can see who spreads the fastests

Look, I’m gonna just let the Arbites handle whatever happens on my planet.