I think the title is clear enough.

Which game would you like to see with updated graphics and engine? 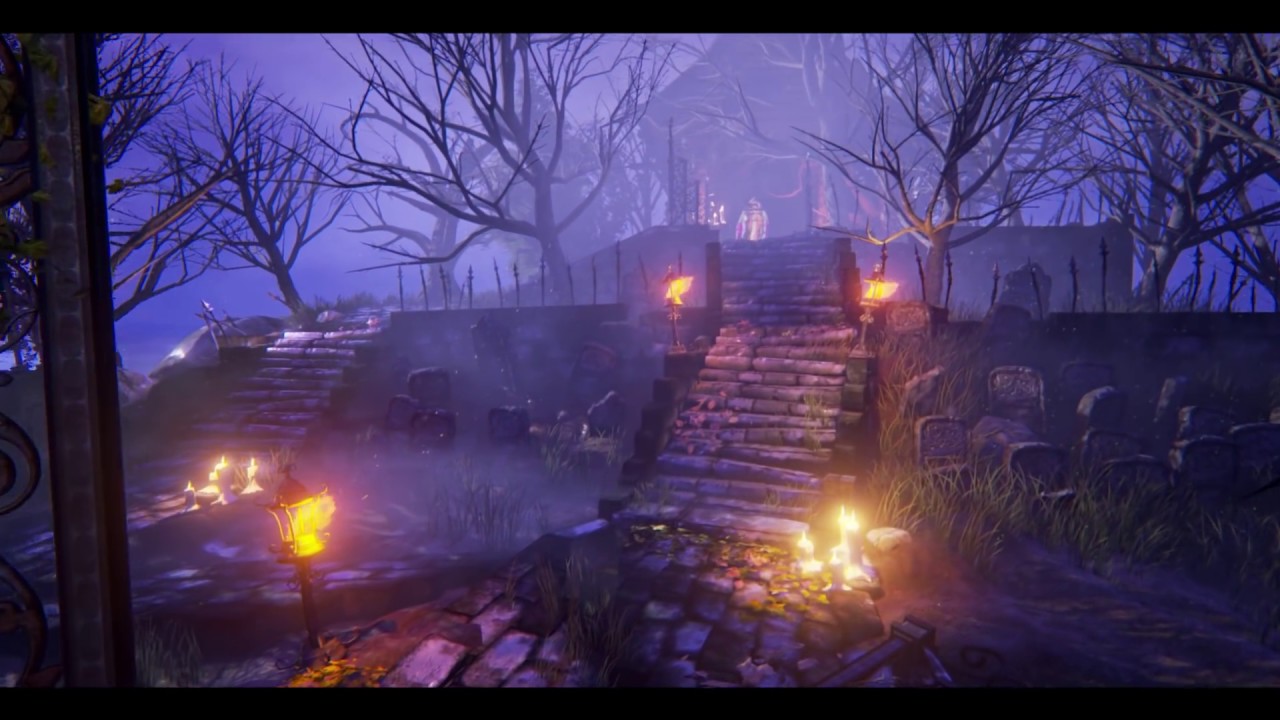 Edited title for grammar - Not Chronicler

The TMNT Konami arcade game. Wouldn’t that be cool?

The Lego Star Wars games. I’m really hoping they remake them in order to add a lot of the cool new features they have. That would be astounding!

Any of The Elder Scrolls games, preferably Morrowind, to have gud grafix

Diablo II should be remade.

I think Spore needs a remake.

I think a Battlefront 2 remake would be amazing

New Vegas with a new engine

I think Spore needs a remake.

Spore was a great consept but it could have been done better.

i actualy had an idea for a creature creation game, where in players could modify the creature’s DNA by adding DNA from other creatures, and then socialize with their creation, or even release it in the wild to see how if it can live in nature.

and i forgot to add that you could also go to different planets, and hunt for different creatures to collect DNA from.

@jacques You should look up “SkyWind.” You’ll be pleasantly surprised.

I want a Republic Commando remake, and obviously KotOR and KotOR 2 could use a graphical lift. The Kyle Katarn games would be my top picks for remakes though, and I mean remakes, not just graphical lifts. Playing through modern versions of games like Dark Forces and Jedi Knight would be a dream come true. Of course, Kyle Katarn isn’t canon anymore, so that will never happen outside of a fan remake or mod (not to discount fan remakes or mods, just take a look at FusionFall Legacy and SkyWind, or Republic at War).

The Lego Star Wars games. I’m really hoping they remake them in order to add a lot of the cool new features they have. That would be astounding!

Yeah, that.
And, I would like them to update all the minifigures, especially the clones and wookies.

(No but seriously I think that the market has been oversaturated with AAA sequals and remakes.)

Off the top of my head, I think a Link to the Past remastered in the style of LBW would be interesting. Hypothetically packaged in a duo-pack.