We have a history topic, but we don’t have one discussing just our favorite historical figures!

Here we can discuss our favorite historical figures and why. Just, please, let’s try to keep ourselves in the boundaries of the rules, okay?

My favorite historical figure is Abraham Lincoln. I know, it’s unoriginal, but I appreciate everything Abraham Lincoln did for the country of America.

Greg Farshety/Jules Verne. Jules Verne inspires me to write sci-fi adventures. His books are too cool for school.

I would say Socrates.
Because he created the Socratic Method.
His methods really helped me out a lot.

It’s hard to choose. William Wallace, King Richard, King David, and Robert E. Lee are some of my favorites though.

BTW @Chronicler, Lincoln was a tyrant…

Lincoln? A tyrant? Maybe to the south, but he brought equality to all people of color in America through the 13th amendment. I wouldn’t call that tyrannical, if anything, it’s the opposite.

Not to mention he worked so hard that he hardly ate, hardly slept, and started becoming thinner and thinner through presidency. And some historians suggest he might have suffered from depression, as well.

Also, I come from the family of William Wallace. I enjoy knowing how important my ancestor was to the people of Scotland.

He made unconstitutional decisions many times and abused his power, as well he denied the south of there rights. The civil war was not fought over slavery. In fact, he didn’t think that slaves should have equal rights as white people and his family had slaves of there own. You can look into it you’re self, but keep in mind there are a lot of lies spread about how great he is and how horrible the south was. Unfortunately, those lies found there way into public school.

If you still wan’t to believe he was great, be mt guest. Lets just agree to disagree.

Also, I’m not sure if I come from his family, but I do have Scottish heritage.

The south’s rights to do what exactly?

Either Archimedes or Gallileo.

CONFEDERATE AMERICAN PRIDE: The 10 Causes of the War Between the States

This article by James W. King explores the true causes of the Civil War.

Gallileo, Abraham Lincoln, Ben Franklin, Isaac Newton, and i few others I currently cannot think of

Nikola Tesla was a nice guy.

Because of the song. 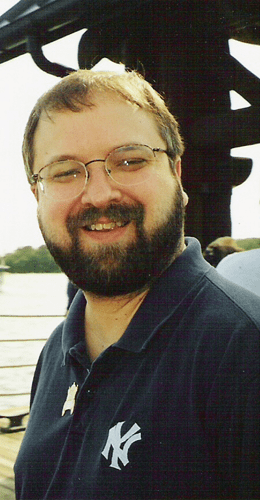 I know its cliche, but George Washington. Also Julius Caeser. He was a pretty cool guy.

I find myself really interested in Thomas Hobbes and John Locke, their views on human rights played a major influence on many of todays governments, however Locke was one of the people who influenced the Constitution. 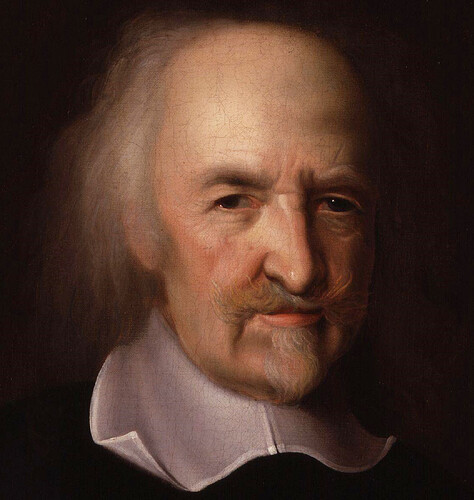 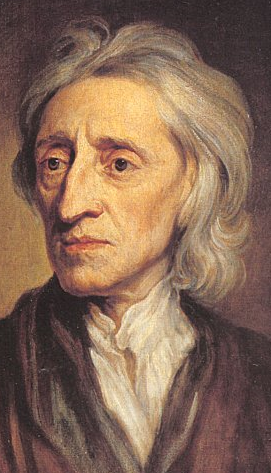 John D. Rockefeller (owner of Standard Oil),
Andrew Carnegie (owner of Carnegie Steel before selling it to J. P. Morgan),
Franklin Delano Roosevelt (if you don’t know who this guy is, you’re either a really young kid, or a lost cause),
Theodore Roosevelt (26th president of the United States of America),
and Archimedes.

and perhaps Verity Lambert or Gene Roddenberry if they count.

as well he denied the south of there rights

First off, he denied their rights to use people as property, something several other European nations already outlawed. America was severely lagging behind, and it made America look bad to the Europeans, who already hated them. Sure, he made a few unconstitutional decisions, but so did a lot of other presidents. Lincoln made mistakes, sure. But other presidents, like Andrew Johnson, made even worse ones.

Second off, no. He himself grew up with slaves in his family, but once he got older and educated himself in law, and also saw brutal treatment of slaves in person, he knew that something needed to happen. Again, Lincoln probably knew that Europe already outlawed slavery. There was no reason for America to still have them.

Third off, Lincoln expressed many times in many interviews and speeches on his disliking of slavery. He didn’t even get rid of the south’s rights, either. They felt left out because Lincoln got office, and felt left out. The reason for that is, even though the South didn’t even have Lincoln on the ballet, they had two Democratic candidates, and the south was split between them. As such, the more populated northern states voted Lincoln, and he won office. In reality, if there was only one Democratic nominee, perhaps he could have won.

As such, the south wasn’t happy, even though it was their fault that they decided to have two democratic nominees. They succeeded from the union as they felt left out of the elections. As such, South Carolina attacked a Union fort, and started the civil war.

Yes, I know slavery was a huge part of economy in the south. But eventually they would become increasingly poor, due to not being as industrious as the north, who had more workers and thus more money. Not to mention even when the south finally came back into the USA, they still didn’t follow the 13th amendment. They still made laws to make sure black people couldn’t do a lot of things white people could. So even after loosing the war they still continued their racism.

The problem of segregation isn’t entirely fixed even to this day. We have a lot less segregation, sure, but there are still racist people out there. My grandmother was threatened by the KKK because she married a black man. Many of Lincoln’s works were never completed because of his assassination and the south’s defiance to the 13th amendment. The south, in itself, has done a lot worse than Lincoln ever did. (Just look at the 1960s)

The very one that makes history himself… He has been around for 4 decades making the best music in the universe, the one and only “Weird Al” Yankovic! 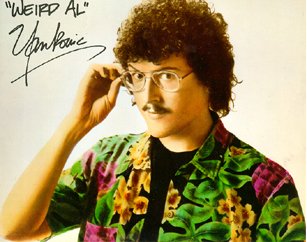