Hi! I am sorta back from InactiveLand… So… yay? Any whosles, yes. That time of year has come again. This month(s) of October (mainly November) will be dedicated to the TFM Awards!

There will, unfortunately, be no new user-submitted awards being created. Sorry. :sad:

However, we have quite the line-up to go through.

Our first award: Dedication, for working on a MOC for a long time. Whether it was a long initial build, or a bunch of seperate versions leading up to a good MOC, they are in this category. This is one of 2 categories that were anarchial in the 1st Awards.

Recreation of a Villian, for truly fantastic artstic masterpieces. The limitation is that the art MUST be of a canon character with an official set(s), or artwork. This was the other award that I gave, not voters.

“wut.”, for ANYthing that makes you pause and think. Whether a philisophical razor, or a horrible MOC, it’s up to you.

Most Reasonable Not-Mod, for that one user, whether active or not, who is always logical in arguments, calm is stressful situations, and so on. In other words, who do you want to be a mod. This award CANNOT be given to a TTV Cast Member, Crew Member, or a TTV Boards Moderator.

Most Balanced Roleplay Character, for the character you can rely on, yet has an equally subtancial weakness. Not a Mary Sue, not Zelda or Olimar from Sm4sh, but the inbetween.

Best Mod. It is self explanitory. Who is the best mod, in your opinion?

Coolest Avatar, for the user who has the coolest looking, eye-catching, or most out-of-place avatar. For those unaware, the avatar is the picture that appears by all of that user’s post.

Board Clown, which is, quote, “to be given to the user who posts the most humerous soundless motion picture, best interplay or personality, or et cetera.” Basically, who makes you laugh the most.

Now, for awards I feel should be in here:

Best Piece of Literature, self explanitory.

Oddest Active User, for the most peculiar user, who posts regularly, that makes you stop, and think.

Now, for Nominating!: Nominations are to be in by November 16th, 11:59 PM MST. Any nominations later than that are void, and invalid. On November 17th, I will go through the ENTIRE topic, and pick out who or what was nominated where. I promise that I will be as unbiased as possible, but the more irrational, or absurd, nominations will be left out.

Voting begins as soon as I post the voting post and/or links. Voting will end December 2st, 7:00 PM MST.

Voting for Best Piece of Literature: THERE IS NO VOTING.

Board Clown: RaptorTalon, For the sole reason of the “Well Little Johnny” topic.

Does “Likely a void” still count?

And no one is posting.

Recreation of a Villian: N/A

The above is not accurate, please refer to main post.

Recreation of a Villain?

SHOUTOUT TO @cat for them Bohrok. or anything really.

Ayyyyy I finally won something

Always fun when the tongue comic is brought up again.

Okay, guys. I get that I am inactive, but does that honestly mean ignore anything and/or everything somewhat related to me?

Is this perhaps another reason to stay off the boards?

Anywhosles, every time I go on these wonderful boards, I see more and more a social hierarchy. I get it is a natural instinct, but honestly? This is a tad ridiculous. All that has happened is one year. One. Year. One year between the 2nd Annual TFM Awards, and the 1st. What is the difference? Publicity or Marketing? I’d get kicked for that, as I’m not a Master. Supposed ‘Social Standing’? Plausible. Some unknown new rule that says, quote, “FOREVER IGNORE THE USER @TFM101.”? I want to know… why am I being ignored, when I am almost been on these boards for 2 years now? If anything, I should be more recognized… not less.

:exhale: There are only 5 days until nominations are closed.

So because nobody is participating in this contest, we’re all terrible people who only interact in topics that we know will make us popular. Seriously? Maybe it’s from a general lack of interest in the community for stuff like this nowadays or that it was opened when users start to really focus on school and drop off of the boards.

Honestly, if you really think that the only reason people aren’t posting on your topic is because you’re TFM101, then you’re dead wrong.

Best Mod @Waj (Because Cronk never commented on the picture i drew of him ;-; )
Coolest Avatar: (Can i Vote myself?) If not @king328
Board Clown @EvilLobsterKing

So because nobody is participating in this contest, we’re all terrible people who only interact in topics that we know will make us popular. Seriously?

What else is new… :sad: :totally_doesn’t_have_self_depreciation_problems:

@Winterstorm345, thank you for contibuting! It really brightens my actually-quite-dreary day up here in Canada. =)

(Can i Vote myself?)

Well… Yes? I think it happened in the 1st. Let me check.

EDIT!: Yes, @Winterstorm345, you can nominate yourself. Paradox did it and won, in the same category you are nominating yourself for.

Could I nominate myself for dedication? I know it may be rather petty…

But Raptor V13 was two years in the making. from V1 to now.

Could I nominate myself for dedication? I know it may be rather petty…

But Raptor V13 was two years in the making. from V1 to now.

Wow. That’s funny. I made the Dedication Award with RaptorTalon the MOC in mind. So… link, please?

Pick one. flip a coin…something.

Thank you for the nominations!

I wholeheartedly agree with Raptor’s nominees.

brightens my actually-quite-dreary day up here in Canada. =)

Not up, I’m Canadian too, your avatar’s symbolism isn’t lost on me

Remembrance Day, we wear poppies to remember our fallen veterans

I see, We call it Veterans day over here.

Aw, thank you!
Are you referring to my standard avatar nowadays: 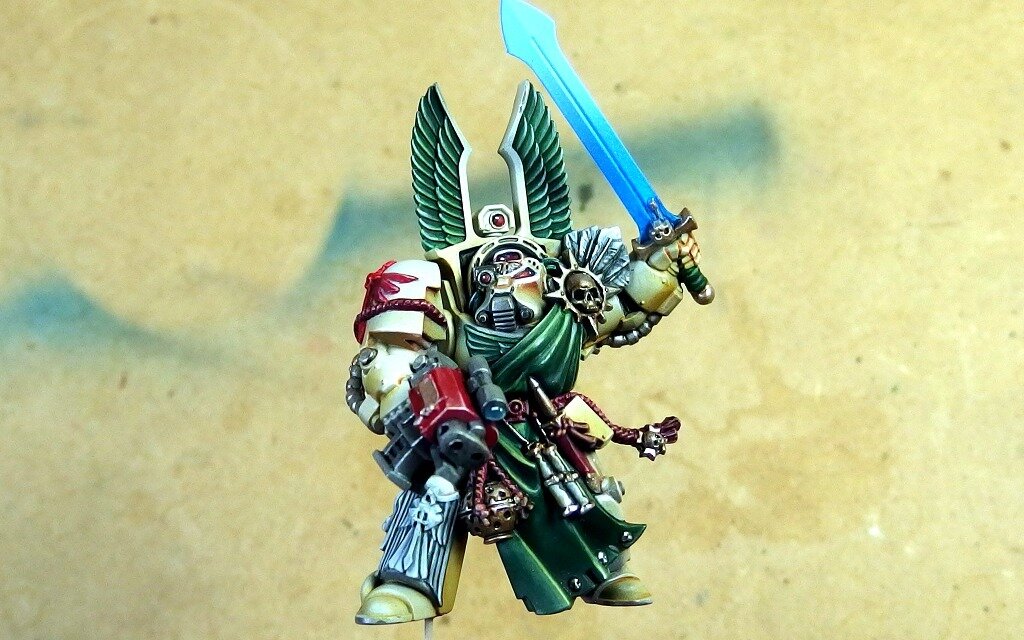 Anyway, for my awards, I nominate:
Board clown: @EvilLobsterKing
Best piece of literature: @Scorpion_Strike
Dedication: @Scorpion_Strike . not for a MOC, but for his impressively long “folly of the toa” storyline.
Best Mod: @Chronicler , because he’s a fun dude.