When Ancient Greece references Atlantis to be much earlier than their own kingdom. Plato describes it to roughly have sunk around 9,600 BC from what I’ve read. However a lot of sources do vary on the exact date, however most if not all agree it was much before Ancient Greece.

I simply found 7000 BC to be a more useful date for the whole this being related to Mctoran’s multiverse dealio.

I simply found 7000 BC to be a more useful date for the whole this being related to Mctoran’s multiverse dealio.

Yeah.
This RP predates even my earliest RP on the timeline by thousands of years.

(Pestilence was the earliest RP) 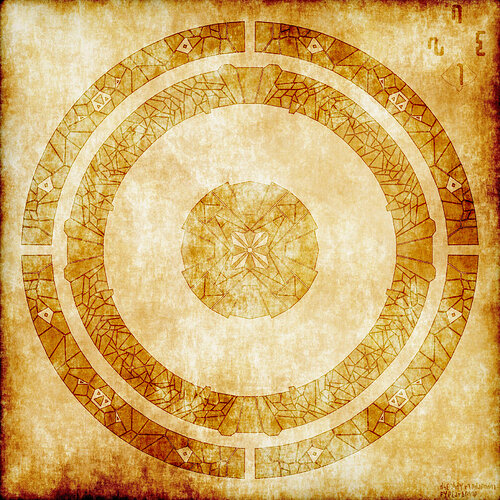 Here’s my map
though it’s still unlabeled
here’s the link if you need the full sized image
https://drive.google.com/file/d/1ywF_Oo-jA6TSTXAT_MeVvET6BGK8DO0w/view?usp=sharing

Alias: in a casual conversation, he is simply called “teacher” for short.

Powers/Abilities
Teacher does not possess any sort of “superpowers”. Rather, his gifts come from his expansive intellect and natural affinity for various sciences and magics.
He is a very gifted and talented healer, giving him his namesake. Teacher possesses an expansive knowledge of medicine, both magical and scientific.

However, Teacher is more than just a healer. He is also a warrior, and should not be discounted for his appearances

Equipment: Teacher carries a skull staff, which can be used to direct and manipulate magic around him for either offensive or defensive purposes. 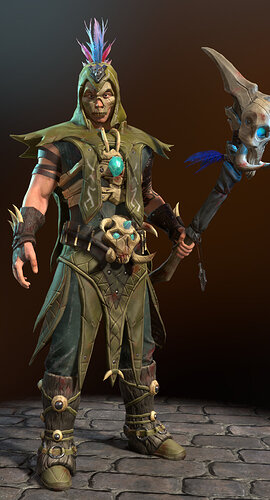 Personality/Bio:
Teacher is the resident Magi of Atlantis. Every day, people from all walks of life, with all manner of injuries and illnesses come to him to be healed by him, or enlightened by his wisdom.
Teacher is mostly content with his position, but he sometimes finds it hard to shake the thought, that perhaps everyone gets sick and hurt every day for a reason. What that reason is, Teacher has pledged to eventually attempt to discover.

(For the runes, I used an english to atlantean translating tool online. The language is adapted from Disney’s atlantean alphabet. If you’re curious you can read about it here: 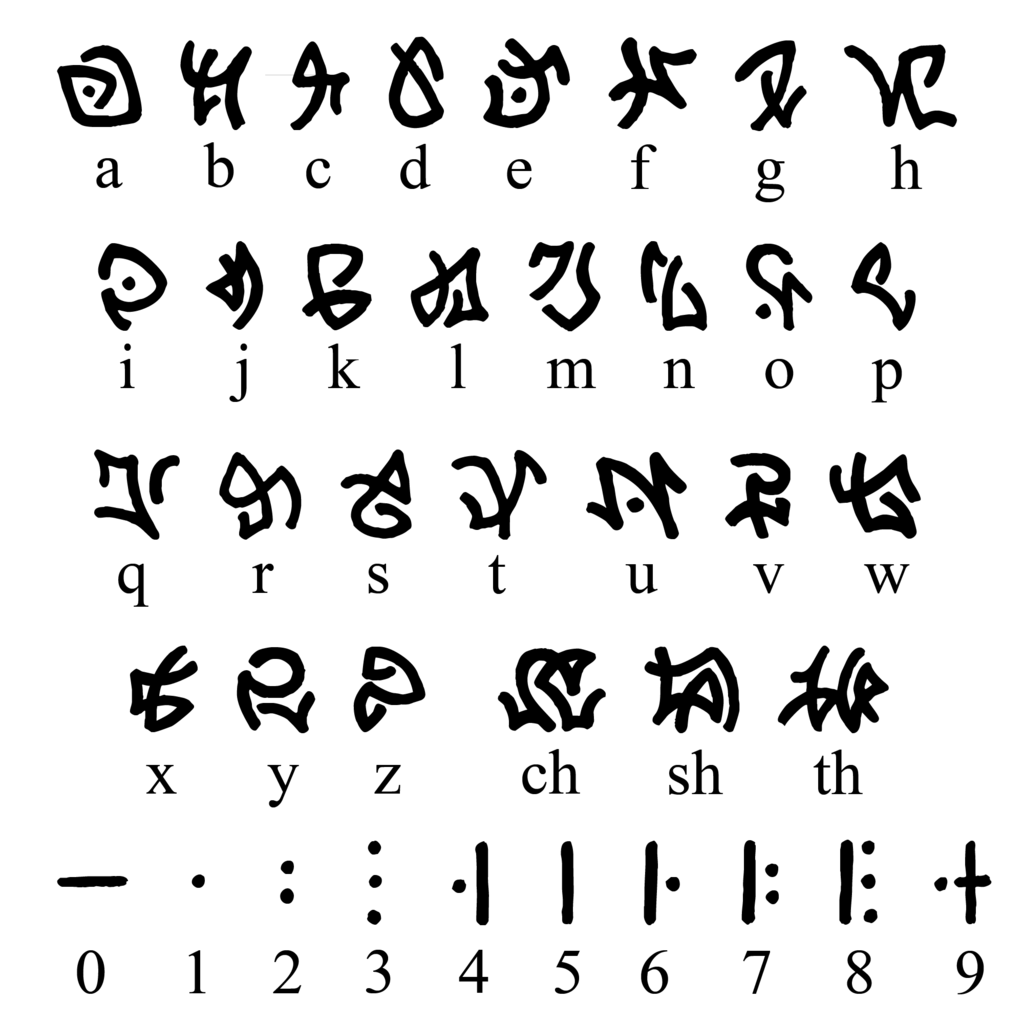 The Atlantean Language is a constructed language created specifically for the film Atlantis: The Lost Empire by linguist Marc Okrand. The language was intended as a possible "mother language." Therefore it was crafted to include a vast Indo-European...

Is there room for one more player?

I think Jcton probably wouldn’t mind, though I cannot speak on his behalf. He usually does have an open-door policy in his RPs, though.

Maybe you could post a character sheet now and see if he’ll approve it?

I kinda want to learn more about the rp first.
Like, I still have to read the whole page, but this rp was active for quite a while now, in which I presume that many things have been revealed.

in which I presume that many things have been revealed.

To be honest, not really.

Long story short, this RP takes place in the city of Atlantis in 4000 BC.
We’re only really getting the plot off the ground just now, with most characters only having just met now in the RP.

It says 7000.
Also BC is before Christ, right?
Also wait, this is part of the overarching universe?

…technically, but only because of the fact that The Celestials are featured here.

Nothing else about this RP takes any precedence in any of my other RPs, and it is the most far-back RP on the universe’s timeline, with the second “oldest” RP taking place during the Renaissance era. So there most likely will not be any returning characters.

Oh.
Because I totally forgot everything about the characters I had in that breakout game.

Always, not too much has been revealed as I’m not always around, cause job and classes. However we do know that the Atlantean military gathers a raw material for their advanced technology.

Can I have my character be a Latin?
Or a proto-Latin?
I mean, 7000 years is way before the Latins, I mean, at this point the Indo-Europeans might have just diverged but… You know, we are going for the ancient human civilisation, so the Latins existing in Latium doesn’t seem that out of place.

I guess that would work