Thanks to everyone who has followed and left comments for the project. I'm glad that my work has paid off.

In this final main entry, I'll be reviewing a few side-builds for the project that didn't fit into any previous entries. I'll also be showcasing new sets for my next big project (the Biowave Project).

Follow the links to view the other entries into the project:

The full build for the Onu-Koro elevator will be released once I have the funds to construct its frame.
Aside from this, there are no planned follow-up entries for the project (though I wouldn't rule out the possibility of one).

I can confirm that a total of 90 Matoran have been made for the project.
The more astute of you might have noticed that the named Matoran above don't account for the entire sum.
There's a reason for that...

The Misc Elemental Matoran (a.k.a. MEtoran)

I thought it'd be interesting to create 2003 Matoran designs for the miscellaneous elements not featured in the MNOGs.
Let me know which of these is your favourite.

Disclaimer: some of these Matoran have different colours than what may be seen in canon. This was done to enhance their diversity or to fit their elements better.

IMG_6132.JPG3264x2448 1.31 MB
This is a 'half-Matoran, half-Rahi' design I made a while back. I've made some modifications since then and thought I might as well share the updated version here.

Alongside the other printed disks, I also made disks for the Three Virtues.

IMG_6097.JPG3264x2448 1.44 MB
During MNOG II, Hahli learned about the Virtues of Unity, Duty and Destiny from Shasa (if I'm not mistaken), Kalama and Jaatikko respectively.

After @Hutere mentioned that Talvi looks like Var, I decided to 'Matoranify' some of the cast.
This was a recent idea so I didn't have time to make everyone (sorry, Prpl).

The Biowave Project has been running parallel with the MNOG Project for quite some time. Since these sets are relevant to the theme of the MNOG Project, I decided to showcase them here.

Head to the bottom of the post to learn more about the Biowave Project. These revamped Matoran were originally part of the MNOG Project but later moved over to the Biowave Project.
You can read more about the new Matoran and their story relevance here. You can read more about the new designs here. Many months ago, I chose six Matoran to be rebuilt as Toa. Recently for the Biowave Project, I've made some modifications.
You can read more about the new Toa and their origins in the Biowave story here.

Thanks again for staying tuned to the MNOG Project. Your feedback is greatly appreciated.

The Biowave Project - a Community Initiative

I and a few other members of the Bionicle community are currently developing content for an expanded G1 storyline, which includes MOCs and a webcomic series covering events following the defeat of Makuta Teridax.

All of our work for the project will be archived on the site.

Along with project and set overviews, you'll find several new entries into the Story section:

Looking for an Artist

Our previous lead artist was unable to continue working on the webcomic series due to a lack of free time.
If anyone is interested in producing the first episode of the series (i.e. drawing and writing each frame), please contact me.
Whether you're set on fulfilling the role or not, please don't hesitate to ask about the project and the work required.

It is highly desirable that you:

blob.jpg900x1200 186 KB
Our previous artist's style: inspired by the movies' aesthetic, and by the MNOG art style.

It's really cool to see Matoran of the lesser utilized elements in 03' style. Also, I should definitely look more into this story sometime.

The Vo Matoran are probably my favorite.

My mouth may be always open, but Eljay has the biggest mouth

These are really awesome, man. I always loved these topics. how did you ever get so many 2003 Matoran pieces?< yeah brinklink is a heaven sent 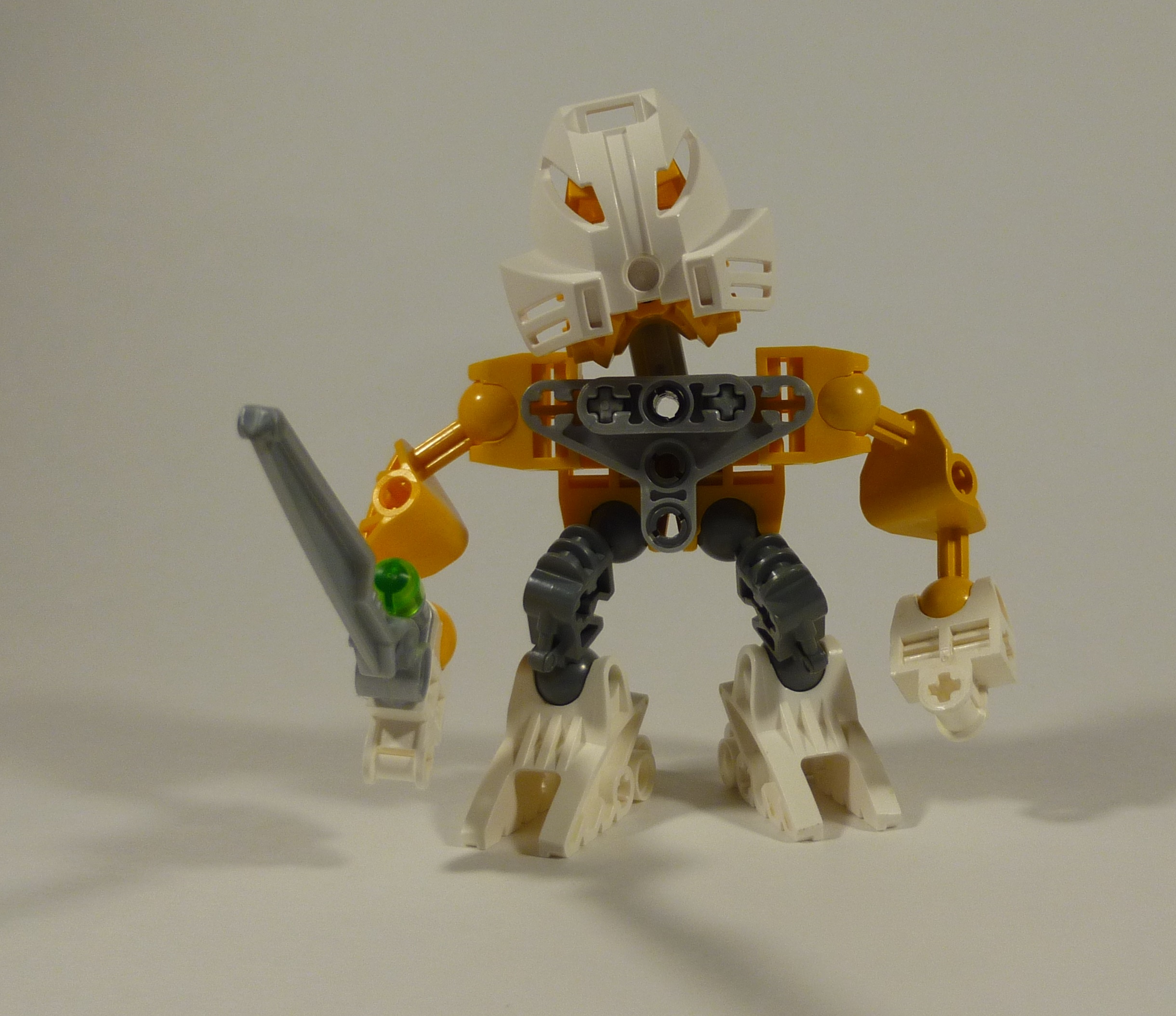 SO MANY MATORAAAAAAAAAN
How much did you spend on this?
My goodness, I only have hewikii 2003, and I didn't buy him (Someone gave it to me long after its release).

You did an amazing work for this project, and I also can't wait for the Biowave serie!
Seeing all the named Matoran together is impressive, and really shows how much world building those games did for Bionicle.

Oh my god the TTV matoran. Just a mix of emotions.

I really like your De-Matoran. He has great color scheme that makes it look less bland than the canon makes it out to be.

Dude, you have way too many Matoran ...

I never imagined I would ever say this, since the Matoran as sets were only "stuff that was there" for me until now, but ... I want these.

Looking forward to the comic.

Great as usual, but aren't Su-Matoran orange and white?

Disclaimer: some of these Matoran have different colours than what may be seen in canon. This was done to enhance their diversity or to fit their elements better.

To make them more diverse, I removed the white as the Av- and Vo-Matoran already had white.
Besides, plasma is typically blue

How much did you spend on this?

Didn't keep track, but probably many many hundreds of $$
There's seven pages of orders on BrickLink from the time I've been working on the project so...

theres an army now ahhhhhhhhhhhhhhh but seriously these guys are awsome