I was just always a fan of the idea of heroes giving everything they’ve got, but still losing because they are severely outmatched. Even though I am a sucker for a happy ending eventually, I love when the characters are down at their lowest point. I think it would add to the believably to the world if the Toa weren’t the most powerful beings to ever walk the face of Okoto. I think they are going to have a lot of trouble defeating a creature born from shadow 1000 years ago.

Well, this year appears heavily based on 2008 and the toa lost to the Makuta. So hopefully, it would be interesting.
That’s why I loved Harry potter 7, the good guys were the underdogs for most of it but come out victorious.
@GK733 yeah but now it’s Netflix, I’ll leave at that as it speaks for itself
@Toa_Jakami exactly , this guy gets it

I remember walking away from the Final Battle book like “But… What?” The heroes fell. I need that for 2016.

If Okoto got taken over by Makuta in 2017, I wonder if they’ll just have all villains and maybe some villagers, like the Protector’s kids or something. That might be a little too much 2003 but it would be cool.

I was just always a fan of the idea of heroes giving everything they’ve got, but still losing because they are severely outmatched.

If your portion of the U.K

I’ve checked all around the UK, been on a bit of a sight-seeing tour to see friends/family. Doesn’t seem to be much anywhere.

Admittedly my constant comments at a local store did convince them to stock the Bionicle sets, though they were charging them at a rounded-up price because ‘Its difficult for young children to add up numbers that are not rounded’ ¬.¬

Not sure whether that was just an excuse for charging more than the RRP or whether they actually think the target audience for the sets is below number adding age… :L

It certainly is, but this has always been the case.

True… Hopefully we actually do get good pictures of the sets. I just want to see how Umarak The Destroyer looks as it’ll likely be the most expensive.

Or something like that this is just my way to explain why Umarak have not been able to capture the Creatures for so long.

Not sure i get the whole afterlife idea, though i think the potential for the creatures to have been more powerful before Makuta made the MoUP and disrupted the harmony of the island. I like the idea that they were strong enough to fend off Umarak before however now that he has returned (probably empowered by Makuta somehow) Its possible that they are weaker so they are no longer strong enough on their own to really defend against Umarak or Makuta, so instead of fighting against them they simply hide the Mask Of Control and then go into hiding themselves.

I think rather than this being an afterlife it would be better suited to what the Toa need to prove to earn the creatures trust. I’m not sure the creatures would really be suited to being the god-like beings of Okoto that are not only representing the elements but also in charge of their own afterlife style realm.

However Umarak’s realm is a dark one made out of shadows and darkness, an eternal hunting ground where the Okotoan who commited acts of villany, would be send to when they dies and would then be hunted for all eternity by Umarak.

This one i really do like, its kind of disturbing and like a perpetual hell of purgatory of some kind. Though once again, feel this could work without it being an afterlife. Simply have it as the elemental location that Umarak has power over, maybe make him similar to the Creatures in that he represents an element and similar to Makuta that he wants power over more than just a single element.

with Umarak meaning “Shadow Hunter” in Okotoan, i hope he has the power to create shadow minions, i mean that would be a power that would be useful for a hunter, don’t you guys thing?

I kind of feel if he had this ability he would use it instead of the shadow traps. Though admittedly my view of the shadow traps is that they are simply mechanical creations made by Umarak that he has imbued with a dark energy that allows him to control them.

i mean he could like make some shadow versions of himself and then have them act as decoys to trick his enemies and prey.

I like this idea, however feel it would work better for a character such as Makuta when he has the MoUP, that he is starting to learn to control it by creating shadowy echo’s of himself that use up the power of the mask to keep it stable. Sort of like the ‘oily shadows’ from Mass Effect.

Also, i really like the shadowy Umarak you did, can you do this for all the villains? Possibly as a separate topic?

Hey guys, do you think it would be cool if Umarak actually defeats the Toa at the end of 2016?

I think he should to be honest, or at least be defeated by the Toa and escape with the Mask Of Control to give to Makuta - now realising that he is not strong enough to defeat the Toa without help. Makuta would then be awakened and active enough to travel to find the MoUP. Though Makuta would kill Umarak for his treachery of trying to wear the Mask Of Control, establishing himself as the main villain for the 2016 storyline.

It at least sounds implied it’s for G2.

‘New Epic Universe and Story’ could imply virtually anything.

he idea that umarak kinda defeats the toa sounds actually pretty interesting. Maybe this would make place for a new Toa team? I´d like to see some new characters

@Scarilian aren’t parents meant to be the ones who keep a check on prices? Or have I been living under a rock my whole life

he idea that umarak kinda defeats the toa sounds actually pretty interesting. Maybe this would make place for a new Toa team? I´d like to see some new characters

To be fair, budget was the main reason there were no Toa sets in 2003 if I remember correctly, and I really don’t want a repeat of the Kal.

@Scarilian Not that I dislike your idea, but honestly would prefer if Umarak wins, yet Makuta betrays him, rather than killing him for his failure. I can not see Makuta being the type who would want to share his power.

To me, it would just set in stone the difference in the type of Villain they are. Umarak being immensely powerful and using brute force to achieve his goal. Makuta on the other hand, works in the shadows and will step over anyone and anything(even his own brother) to get what he wants.

Well, when I say “defeat” I definitely don’t mean kill. The whole point of a heroes story arc is to have them dragged down to their lowest point, only to rise back up again. Beaten, but not broken. Of course their are variations to this way of story telling, but I don’t really think Bionicle is really the place for it.

i don’t want umarak to win, but i would probably find it to be better if Umarak pulled something like this to set up the events of the summer sets after the Toa had recoverd the MoCo: 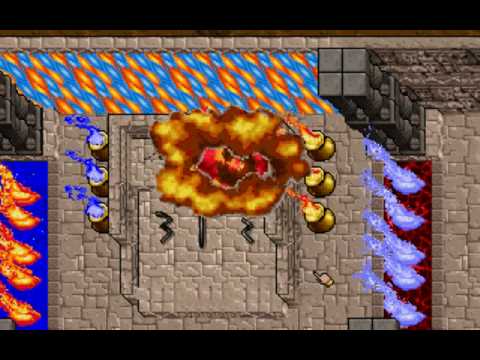 Harry potter was killed. And clearly you have never heard of GoT

aren’t parents meant to be the ones who keep a check on prices? Or have I been living under a rock my whole life

I believe the intention is… a kid who sees them on the shelf wont know that they are not supposed to be that price. While the adult will just buy them for the kid believing that the store is being honest about the pricing.

Then again this was the same store selling the C3P0 TFA Lego Polybags for £4.00 each while mislabelling them as key rings…

Not that I dislike your idea, but honestly would prefer if Umarak wins, yet Makuta betrays him, rather than killing him for his failure. I can not see Makuta being the type who would want to share his power.

In my view of the situation;

Guess so and it is 1 pence

Guess so and it is 1 pence

By ‘rounded up’, i mean rounded up to the £10 point for each. Once again, pretty sure the store was just trying to con the money out of kids/parents and pocket something on the side.

ever taken into consideration that Umarak drags the toa to a different realm or something to deal with them there, thus he is leaving Okoto defensles against Makuta, thus after 2016, the toa arrive back in Okoto and finds it in ruins after Makuta’s new rampage in the Toa’s absense. 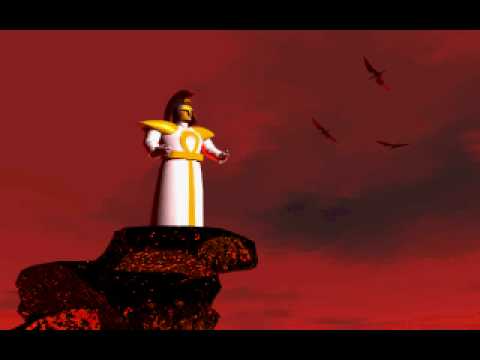 Yeah, truthfully it seems like even Makuta is unaware of Umarak’s existence, and that Umarak is the true agent of Shadow. Umarak is pretty much Teridax… just more violent and better in every way.

I thought you meant: