Brickonicle: City of the Mask Makers 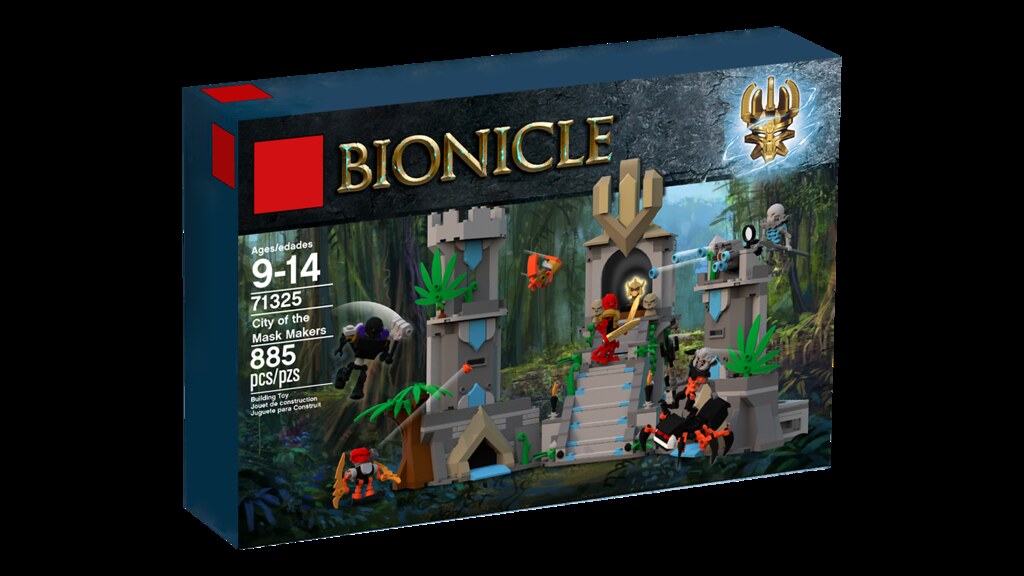 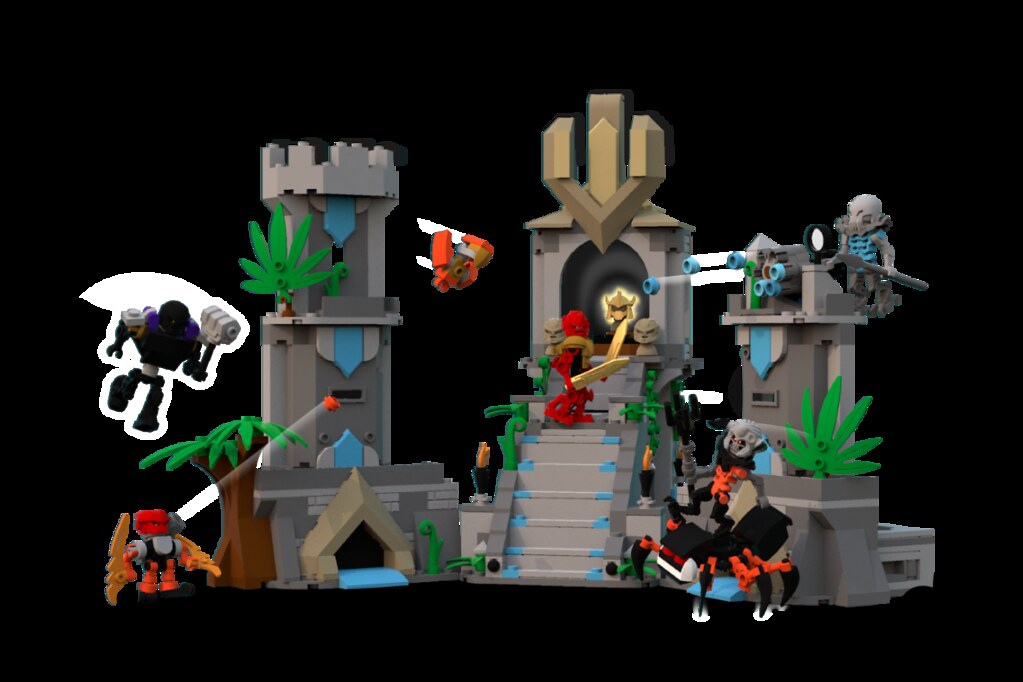 Encounter the Skull Grinder at the City of the Mask Makers! 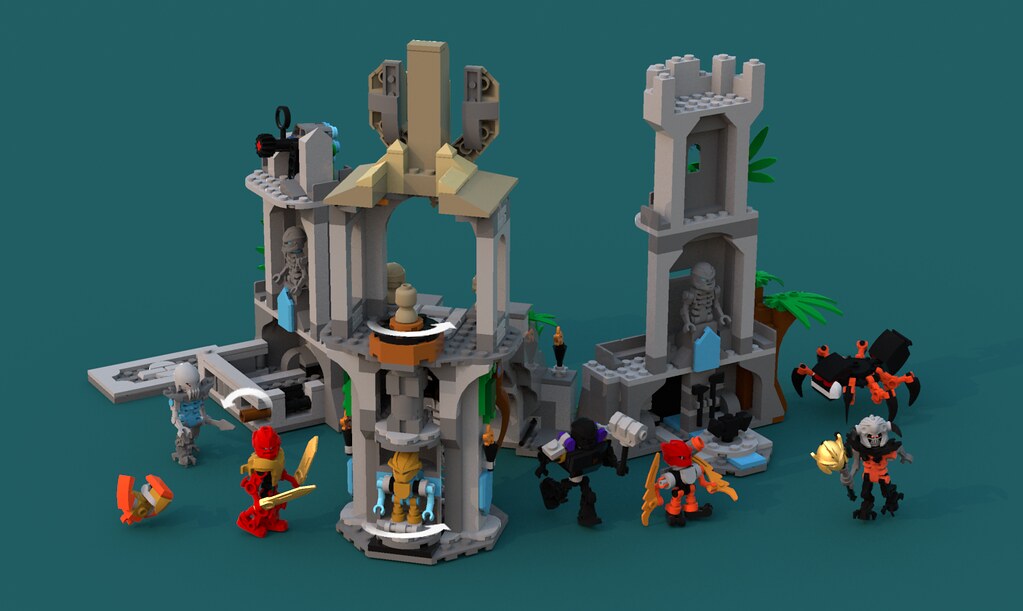 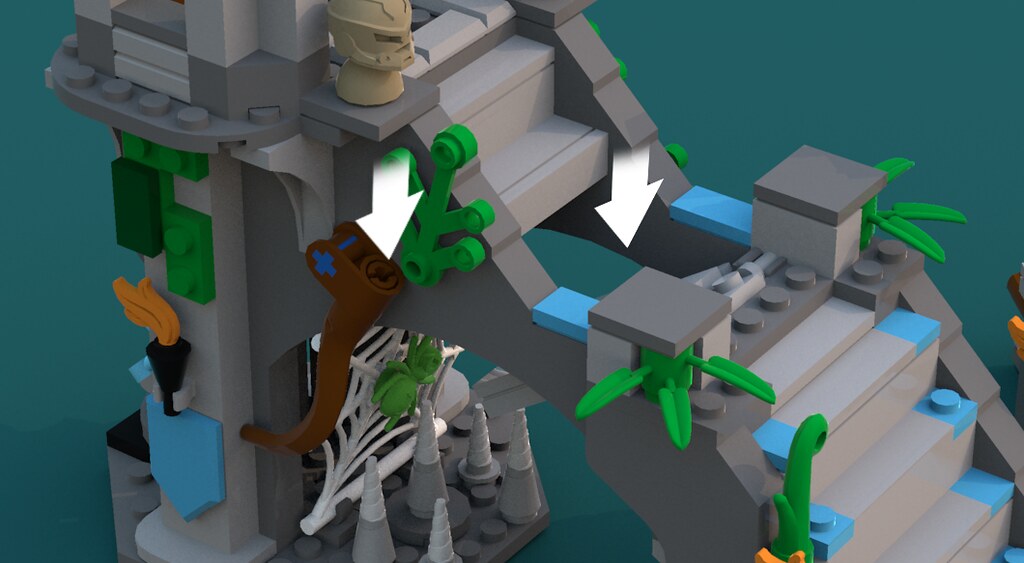 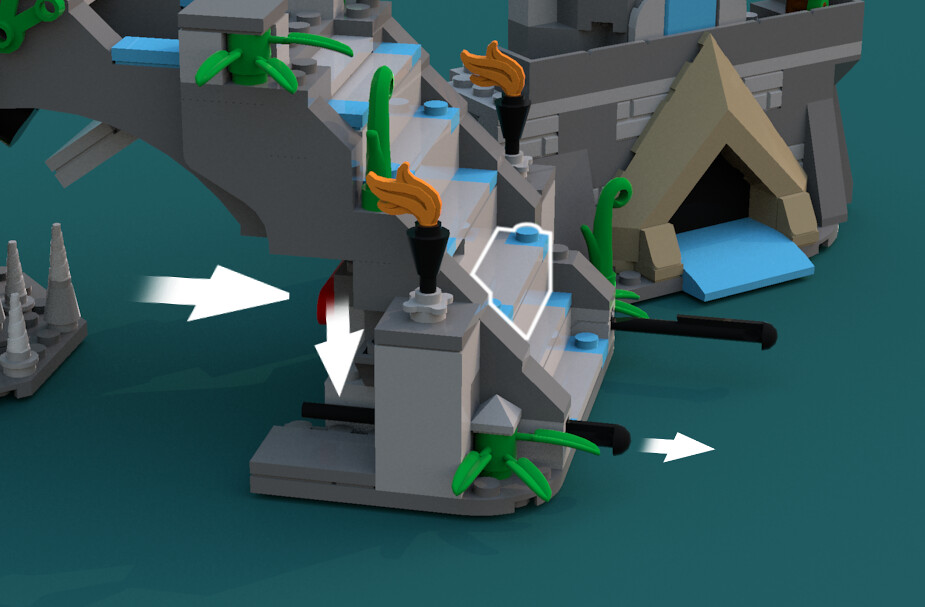 Thanks for looking at my entry, hope you enjoyed it.

Also, I know I can’t really restrict it, but I’d reeeeeally appreciate if you did not try to use the designs I made for things like the Protector of Fire, Ikir, Onua, etc.

It looks veeeeeery good, but I don’t understand why you put Ikir into a set who represents something from 2015.

Dang, this thing is just awesome! It looks just like something Lego would churn out.

Also RIP my chances of winning (and probably everyone else).

@CM4Sci Your ingenuity knows no bounds.

This. Is. Amazing. Also RIP me since I can’t use my skull villains now. (b/c my design was the exact same.)

wow this is fantastic

This is legitimately my favorite System Bionicle set, it just looks soooooooo good!!! It uses a nice variety of recent pieces, and looks a whole lot like an actual set by lego.

the price sucks though, that’s for sure.

EDIT: oh, forgot to add, your Narmoto (protector of fire) build is beyond great (you even managed to incorporate the stud shooter!). I think I’m going to try and replicate it IRL when the contest is over, if you let me.

well I think we have a winner here, this looks so good.

if only system wasnt so overpriced…

Same(with having the same skull villain designs); though mine had different helmets and legs.

OK. I can handle this.

Ok, I haven’t been paying the entries much attention, but dang this looks really nice. Well done!

@CM4Sci I understand that you would prefer it if we didn’t use your designs, but for the more basic ones like the Skull Villains and Tahu, would it be alright considering many of us had already developed (on our own) very similar if not completely the same designs?

Yeah it’s mainly things like the Protecter and Onua I’m weary about. The Tahu and Skull guys are pretty much… how everyone’s gonna make them so go ahead lol. Like I said I can’t restrict or force anything but I’d prefer if you didn’t use some of the ‘unique’ builds.

Very well done, comparing Onua and Skull Grinder size bugs me-
Beside the plot from someone who hardly follow the story, this is still a solid set.

The City of the Mask Makers is really cool. The Minifigures are really well done.

For 89.99, this is well worth it.
I love the design, it fits well with Bionicle and it just looks great, the fuctions are nice,
and the minifigs are great representations.

Definitely one of the best brickonicle mocs, most people aren’t designing them like actual lego sets and I think you did it really well.

This has joined the ranks as one of my favorites. The way you present the set is very eye catching, having quality near akin to that of what I’d see on actual Lego box art. The design itself is just as terrific, having a nice attention to shaping and really fitting the world of Okoto. The scaling of Onua and Kulta looks a little odd, but fantastic job otherwise.