What is your favorite mask looks wise, can be from the sets or only comics and so on.

Personally mine has always been the Kualsi, has some texture on the top that gives it a unique feel and the cool looking tusk like protrusions. 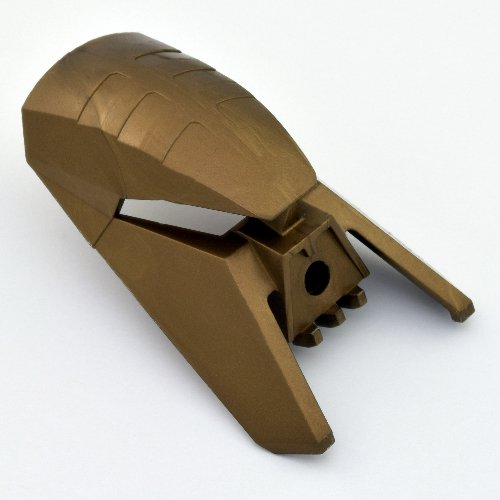 The Kualsi is definitely up there for me as well. However, my favorite design would have to go to the Garai. Matched with Hewkii, its low sloping, wide and sharp figure really helps to promote his power, let alone being a powerful mask in its own right. 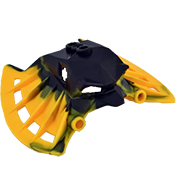 The Kraahkan. It’s just the best. 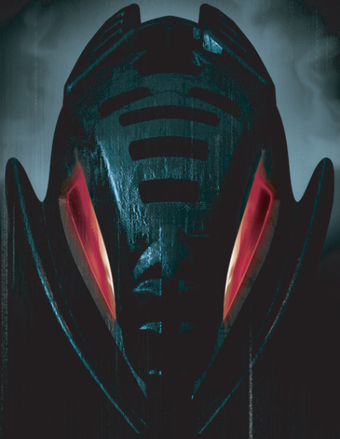 Garai is also one of my favourites, I just love how different it is to the rest of the masks. The other one that I really like is the mask of scavenging

For some reason I can’t get an image out of my head where a shadow toa Vultraz literally lays his mask on a recently deceased creature and the mask’s tendrils become animated in a tentacle like fashion, physically yanking out and draining the last remaining life energy from his victim’s corpse.

Gali’s Mata mask was always my favorite as a kid loved the sleek and transparent look, but my favorite now is probably Kongu Mahri’s love the “bearded” look it just looks like a powerful mask

It is hard to judge when you don’t have them

. I think Garai, Felnas and adaptive armor Miru are very nice. Garai has a minus though - it is strangely connected. Felnas just has perfect eyeshape and pretty aerodynamical (that good for 2008). And Miru has turbins. First strange mechanical thing on a mask after Nuju’s Matatu.

this one is my favorite! I like the sorta evil smile he has and angry eyes 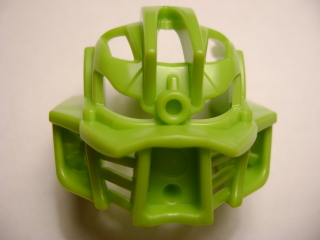 Without a doubt, my favorite is the Kanohi Kakama.

I wonder if you could guess 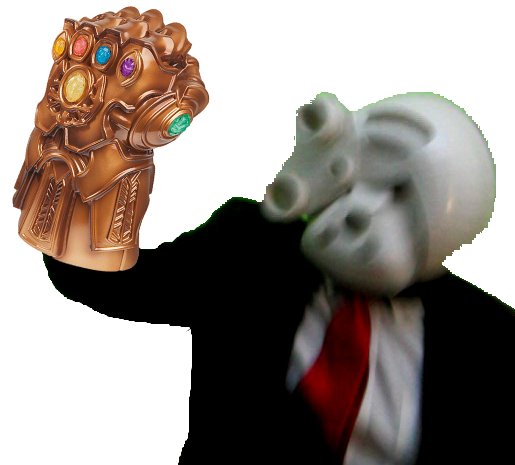 Olmak and Kraahkan are a close second 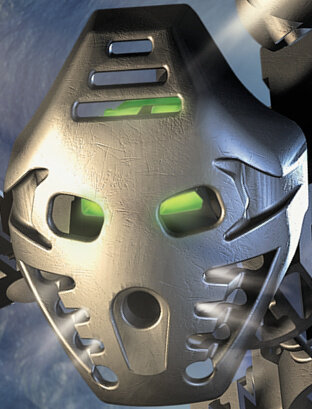 What am I saying?! The adaptive kaukau is obviously the best!

aesthetically? Far and away the Kakama Mata and the Miru Nuva. Maybe that makes me mainstream but there’s a reason those masks are popular. I quite like both versions of the Rau too.

There’s so many I could pick - the Kakama always appealed to me as a kid, and the Kraahkan’s versions (set and movie) both look incredibly sinister and imposing. The Vahi, as the very first design, has a sort of uniqueness and timelessness (pun not intended) to it, while something like the Mask of Creation is a proof that G2, for all it’s flaws, was able to produce some stunning designs here and there.

The Avohkii has a powerful, universal look to it, and all the mata masks look great, too - the Hau in particular has become such an iconic Bionicle design. I don’t like having to pick just one…

…But if I had to, the mask that sets itself above and beyond the others, for me, is undoubtedly the Kanohi Ignika (specifically, the 2007 variant): 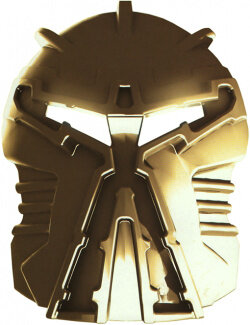 I think the reason this mask is my favourite design is because it has a meaning and symbolism to it. It’s not just a cool design, it represents things.

We have the “Vitruvian Man” iconography hinting to Bionicle’s greatest secret, emblazoned onto the face of the mask at the literal heart of everything, with the eyes integrated so seamlessly. The “whiskers” on the side, hinting at its relationship with Mata-Nui (who was always depicted with those same whiskers on his stone in the turaga legends). And the three peaks on the top - perhaps just a cool flourish, or perhaps representing the Three Virtues, or maybe even Spherus Magna.

I love this mask because - even if nobody were to tell you - you’d instantly have a grasp of it’s significance just by looking at it. It’s not just a cool design, it is the Mask of Life, through and through - and one of the most symbolic, significant, and just plain BIONICLE designs in the whole series. In fact, I’d go so far as to call it my favourite LEGO mold ever (which, as a system fan, is saying something, because you can’t use it for much else.

It’s an entire story, captured in a single design - a single piece of plastic. That’s just so cool.