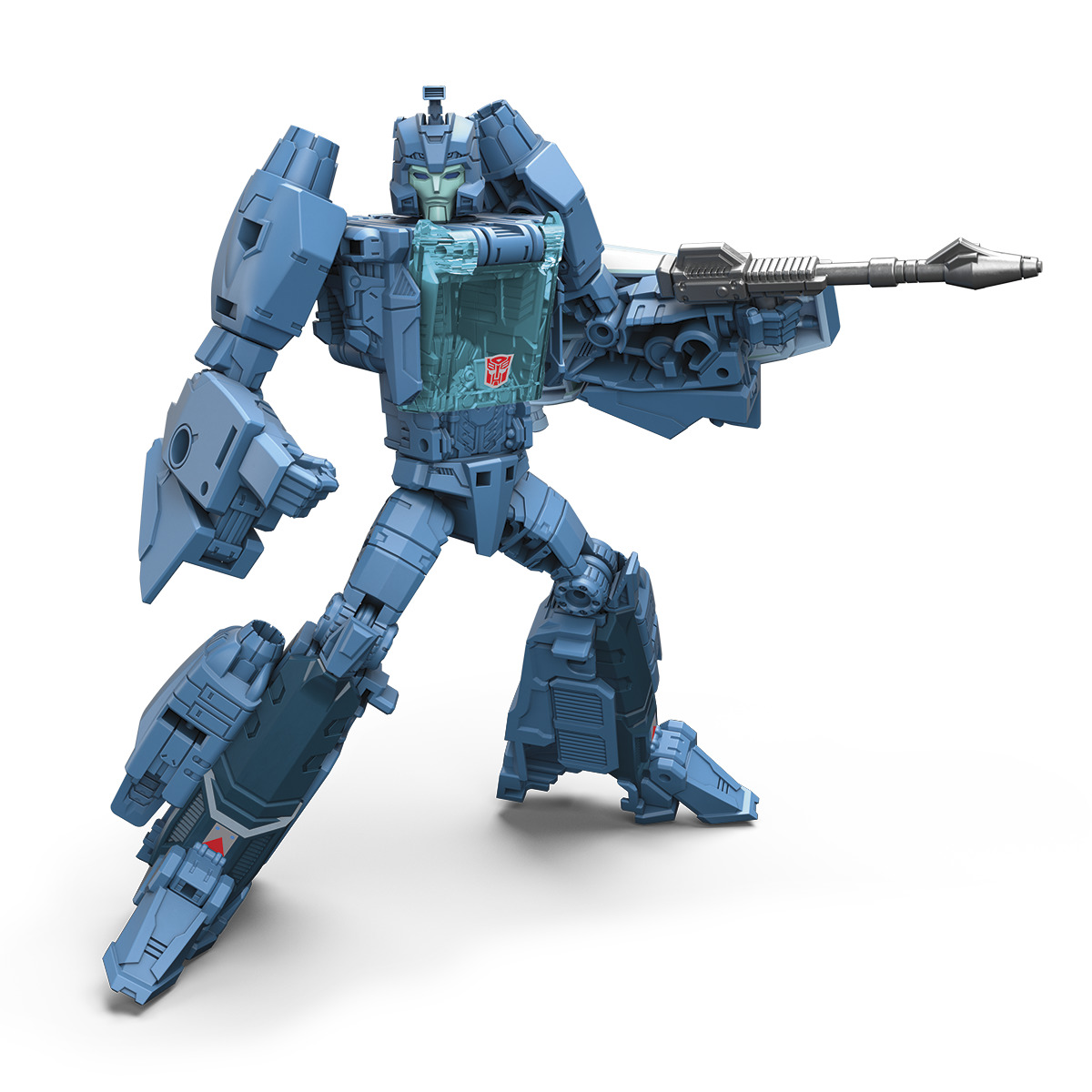 in a running pose?

Hey, I don’t mean to be a wet towel, but how’s mine coming along? 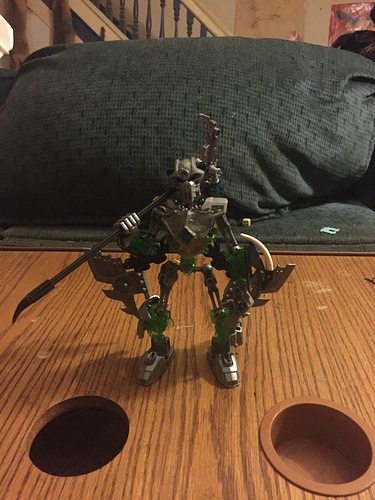 Could you draw him in a pose like this, maybe with a friendly look on his face? If so, it’d be most appreciated.

@TheRed1s Don’t worry, I have already started a while ago. I don’t know how long it will take. Right now I am working on a fight scene between two of my requests and it’s taking me a while. If you want I can send you kind of a prototype picture

@Yveran Your order is almost finished as well !

thanks, but I’d like to leave it as a surprise until the final product is complete

Can I get a picture of this guy moonwalking in a fancy hat? I will pay in tears of orphans.

Bogarak is one of my MOCs that does not suck....which is a rare occasion. He is also one of the most hated, most edgy, most sarcastic, most annoying, most controversial characters in The Blade's Edge RP le edgi pose [image] "Following the light of the sun, we left the Old World." [image] TTV Y U NO BIOCRAFT! [image] No pose at all, but still edgi. [image] [image] STORY TIME! This character was based around the personality of Richard the Warlock from LFG...to sum it up in one quote: "Killing means you never have to say sorry." -Richard He is one of the worst characters i ever made, but I still like him. Theme: (may be disturbing) Rate this thing, be both harsh and friendly...do deeds both good and ill..

@Folk, I’ve noticed that all requests after me have been completed, but mine has not. Just asking, was it too difficult? I understand if it was. Don’t take this the wrong way, I was just wondering.

I actually had not started the request yet just because I had so many unique and difficult requests to do before that, but I am planning to create a fight drawing between your moc and @Hafynx 's. I just need to know what powers they have.

Sorry for keeping you waiting

Could you draw Looch 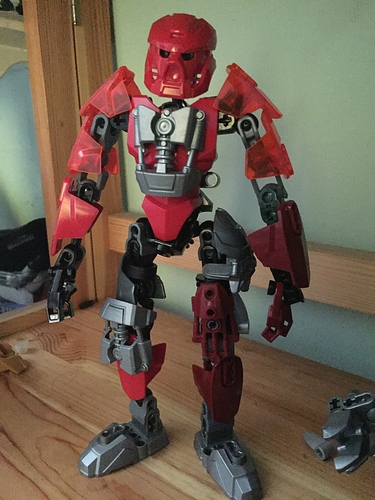 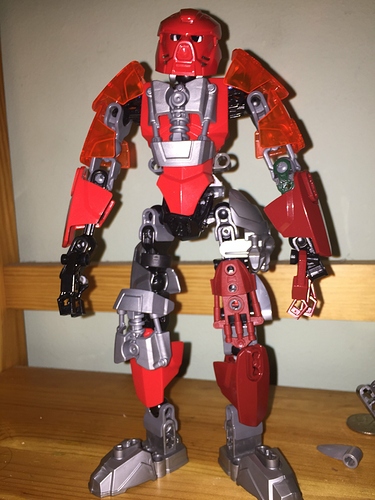 wielding the flamberge from Dark Souls 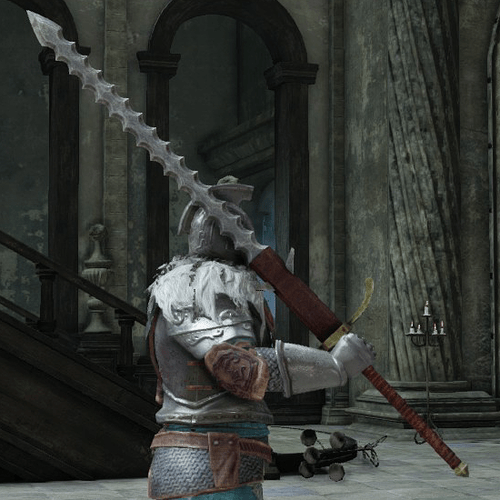 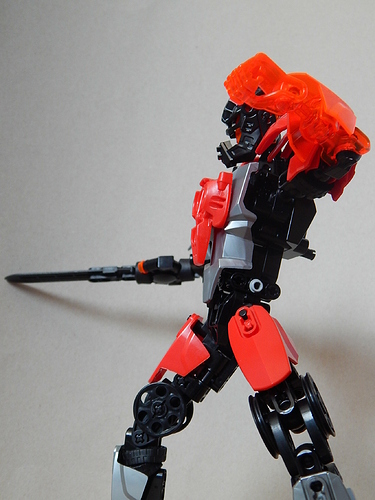 Left hand heats up and glows.

Sword blade does the same. 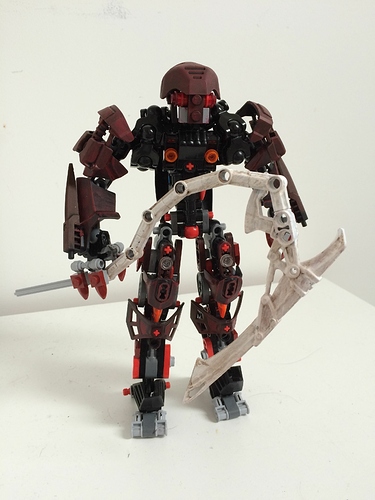 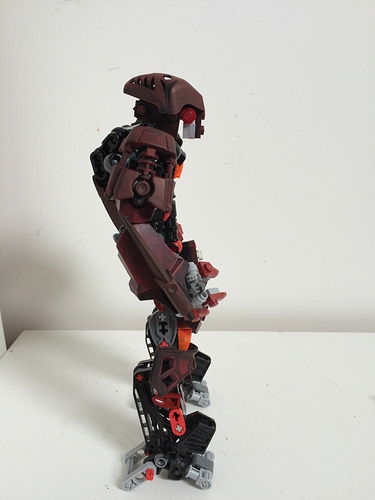 @Kirk @looch How about a fight between your mocs?

Well, I have arrived, and I humbly request for you to draw NEXUS!!!

(Pictures at the link)

@Folk: did you see this?