apparently, the “portal” set (the black tree with the physical ghosts) is gonna have Lady E as it’s boss ghost. Lady E, to those who don’t know, is the figure who has been connected to many of the evil ghost’s activity in Hidden Side, so her showing up already in this set, makes me a little worried that this will be the final wave of Hidden Side.

apparently, the “portal” set (the black tree with the physical ghosts) is gonna have Lady E as it’s boss ghost.

In the app game?

yeah, that’s the only way you get to face the boss ghosts of the sets.

The jeep looks like it was designed by a small child and the power plant is suffering from it’s low budget. The rest of the sets look decent though. The biplane looks great and there’s even an exploding ghost clown in the fun fair. Not sure if it was a good idea to release another wave of halloween sets right after christmas. I foresee this becoming another nexo knights or chima.

Actually, that’s supposed to be a subway system. Don’t ask me how.

I foresee this becoming another nexo knights or chima

Both China and Nexo Knights were successful. Is that what you mean, or something else?

Really? Do you have any sales data to back up that claim?

I’d say neither of them were successful.
And I love Chima, but it didn’t do that great.

Really? Do you have any sales data to back up that claim?

I’d say neither of them were successful

They both completed their planned three year run time, so why think otherwise? Maybe they didn’t appeal as much to AFOLs, but I can say that they sold well among kids. Not as well as Ninjago, but still well.

I foresee this becoming another nexo knights or chima.

Hidden Side has been confirmed not to be a “Big Bang theme” rather a casual original theme (similar to Monster Fighters, Pharaoh’s Quest, Atlantis etc), so even if it won’t last for a long time, doesn’t mean it didn’t sell well.

Just bought the Shrimp Shack Attack set the other week but haven’t put it together yet. Got the Lego set backlog building up again.

Also caught up on the YouTube series, pretty silly and for kids and all that, but I enjoyed the hyperness to it, twas fast paced and entertaining. El Fuego in episode 7 has a line that is very much an “ok boomer” moment

I bought Lighthouse of Darkness for parts. It bothers me how they tease a ghost captain bigfig but don’t include one in the set. The box reminds me of the Lost Fleet level of Spyro 3. 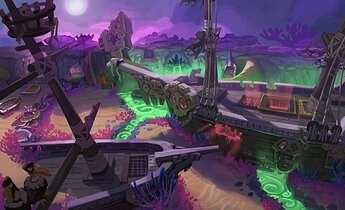 The 3rd wave of Hidden Side just got revealed recently: 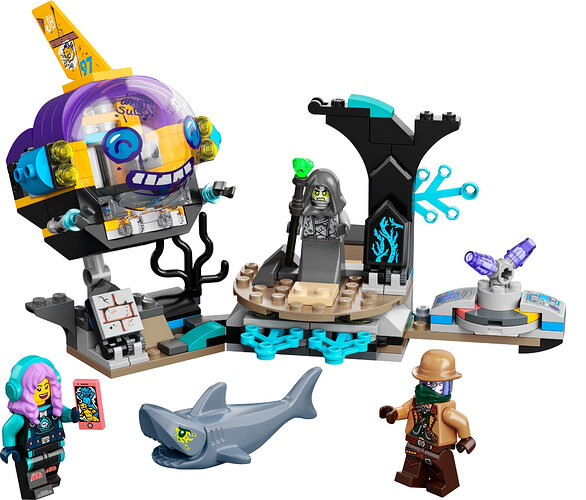 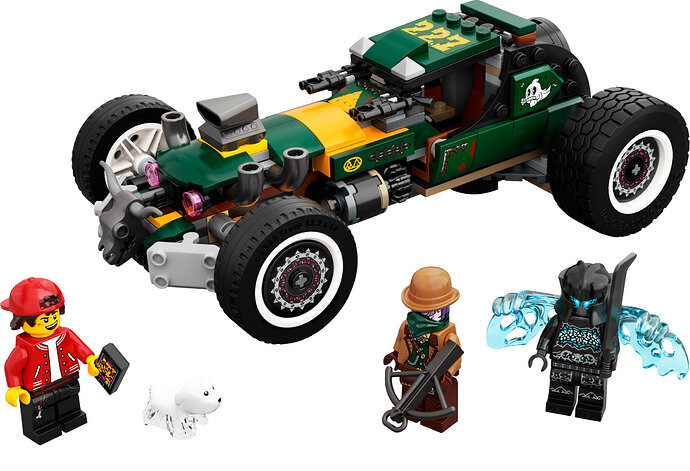 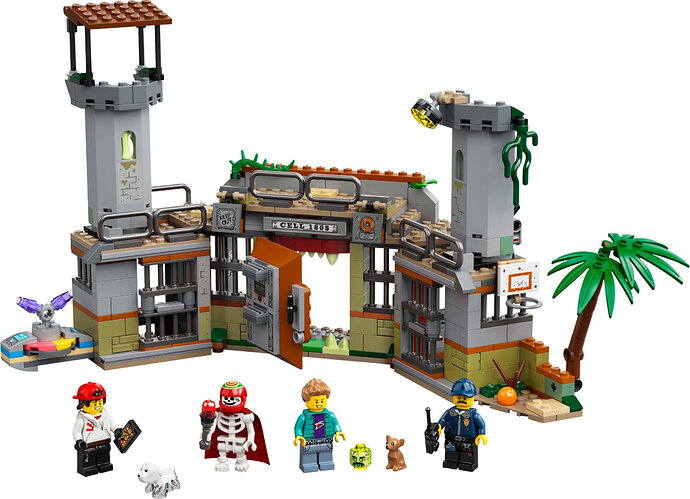 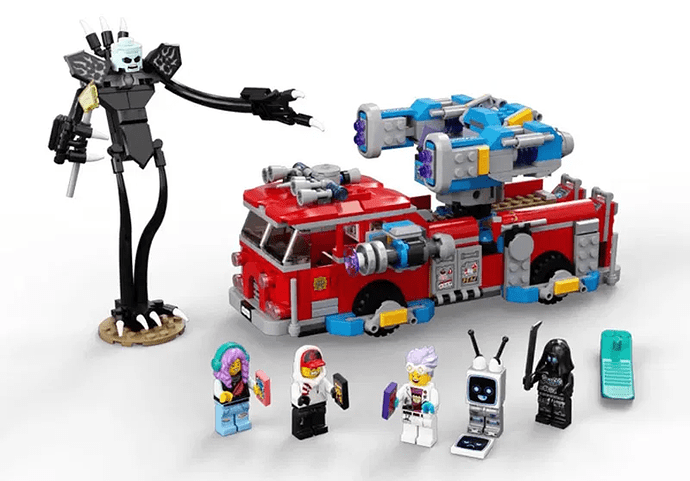 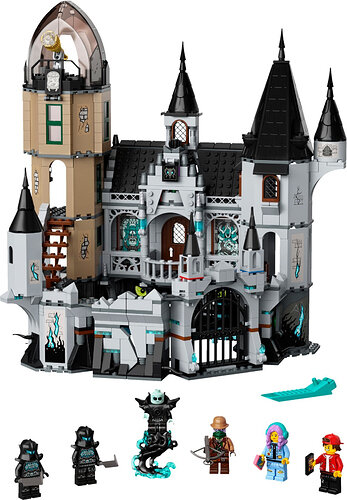 Very interesting wave! I really like the castle, and I think the rest of the sets are pretty awesome as well. Do I spy @toothdominoes in the prison set?

I’m a little caught up on the fire truck with an AA battery on top.

I knew I wasn’t the only one who saw that!

TeeVee V4. There were three TeeVee’s before.

Ok, so Hidden Side has been cancelled. 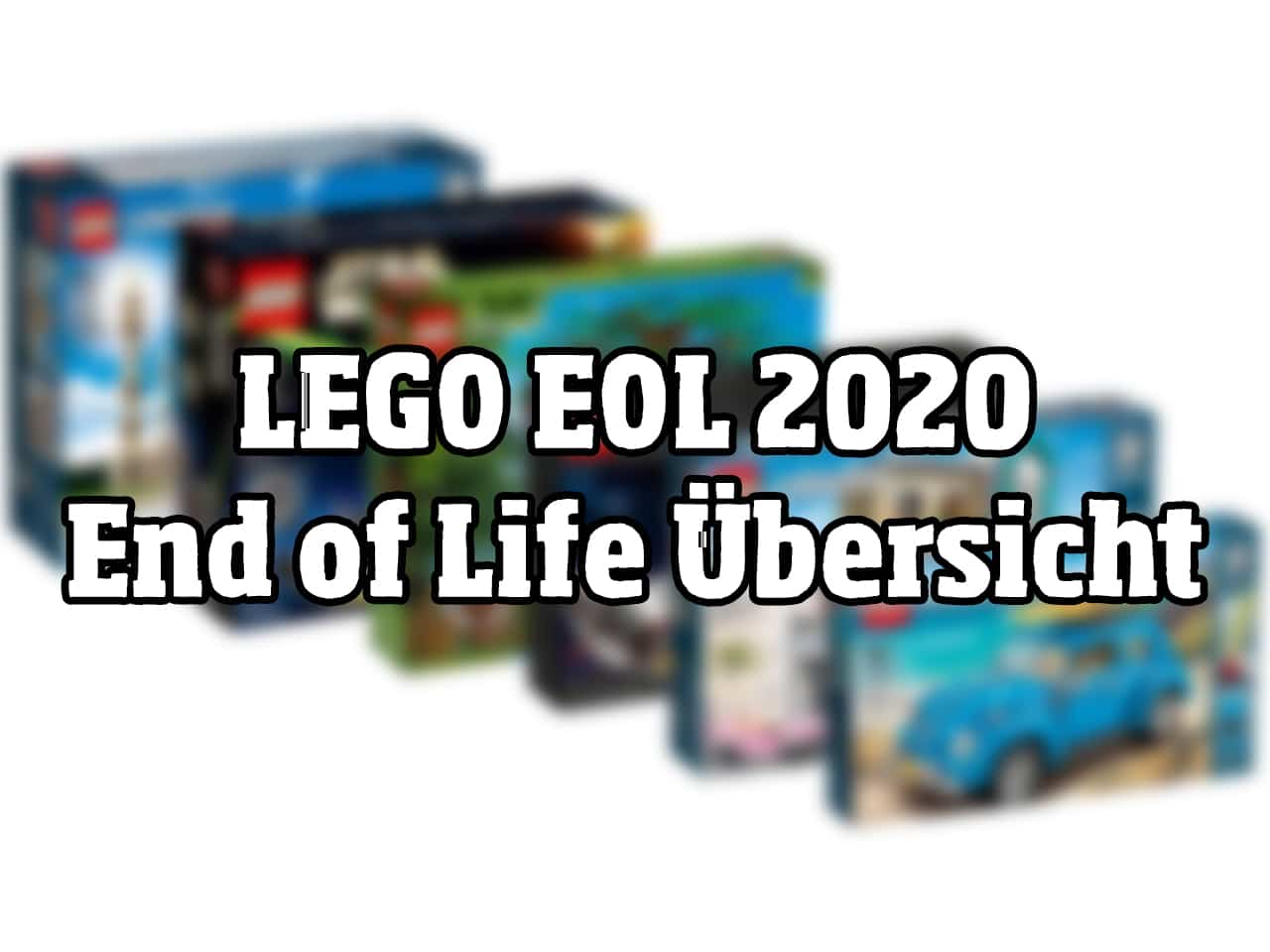 
The paragraph translates to

“LEGO Hidden Side will be completely discontinued at the end of 2020. That means: All LEGO Hidden Side Sets will disappear from the range this year. Similar to last year’s The LEGO Movie 2 sets, it can of course be that the stocks are still available at some retailers over the turn of the year.”