Could you explain what you want better? your sentence doesn’t make much sense. 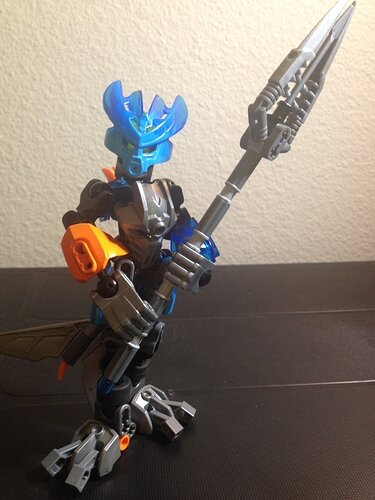 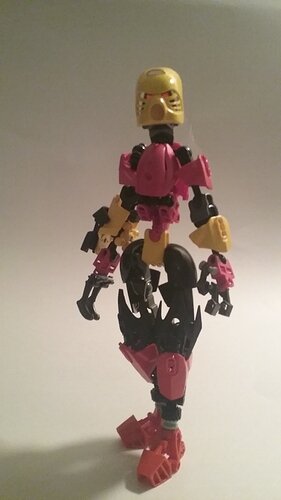 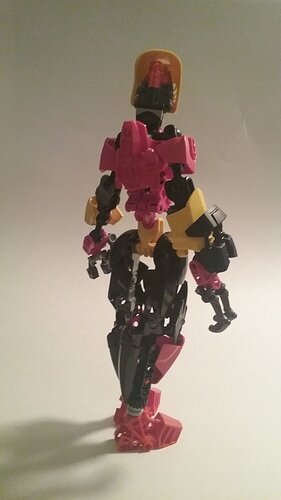 Quick question, what’s exact piece/size is that tire that’s used quite a bit on ccbs mocs?
(The one that can be popped over the ball joints that is.)

@KAI_BORG This is the usual one you see, although these and these are also quite useful.

AH! Thanks so much! I’ve been assuming they were only that second one for so long now!

A general bit of advice when it comes to Toa MOCs and proportions is that, if you’re going to aim for something that looks as close to an official Toa in shape as possible, remember that Toa aren’t human.

When the Inika build was in full-swing, certain reviews (CoughBZPcough) tended to pillory the sets for having short torsos and long arms, decrying them for not having human proportions.

However, the original Tahu looks like this when standing idle: 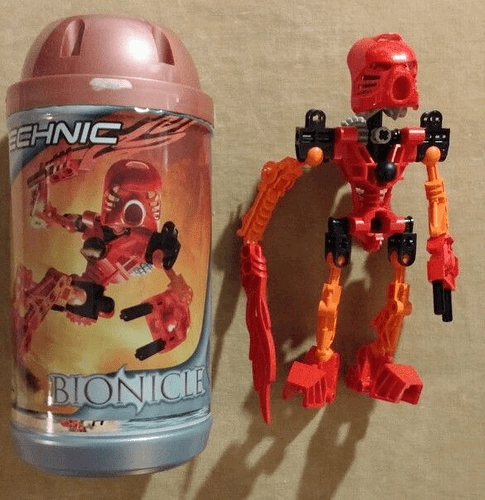 His torso is fairly short, and while his arms are uneven, the one that has a hand is hanging down to his knee. The arms are also generally about the same length as the legs.

Toa also tend to have shins that are longer than their thighs.

These elements are even more pronounced in the Matoran, who very often have arms that are outright longer than their legs.

Now, that’s not to decry anyone that strives for humanoid proportions with a Toa or Matoran build, but more a general bit of advice for anyone aiming to directly capture the most canon-accurate Toa form possible.

Personally I like a more human-y MOC, but I don’t blame someone for liking more traditional proportions

I hope you don’t mind, but i may have inadvertently copied this design for six or so protector mocs.

that’s ok, I usually take inspiration/copied from Logan McOwen and others mocist.

so it would be fair if someone did that to me.

I juat remeber seeing the moc but not who made it, I’ll make sure to credit you now that I know. 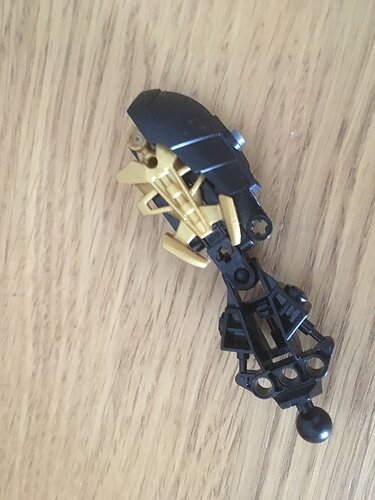 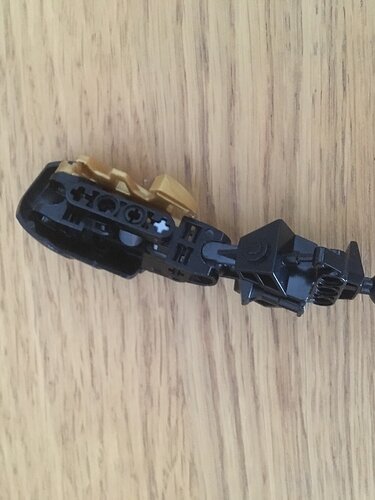 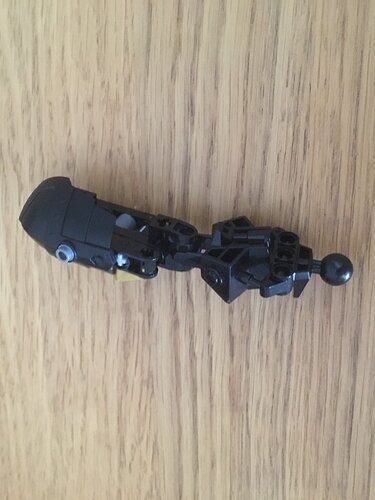 I am! Already giving me some ideas. 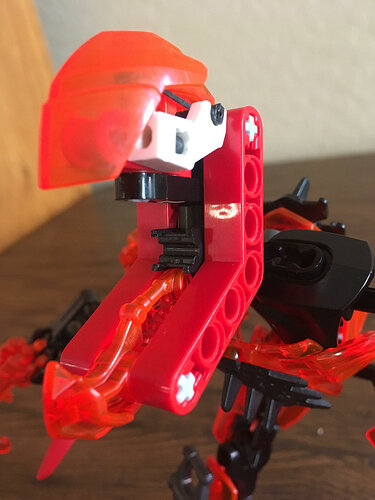 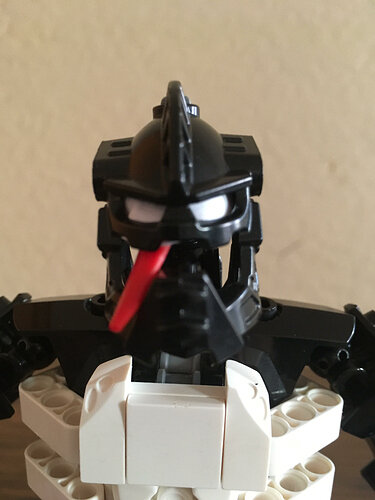 I got no clue, but does anyone custom lower arms and legs? 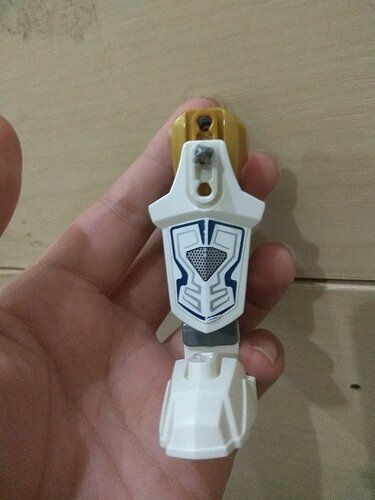 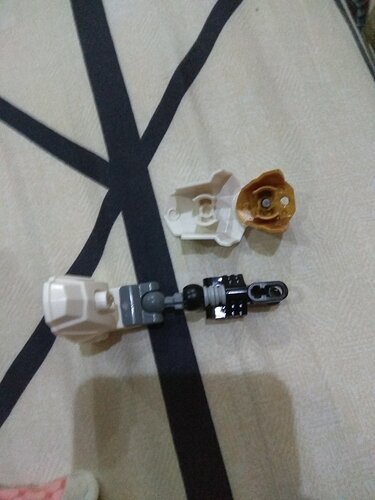 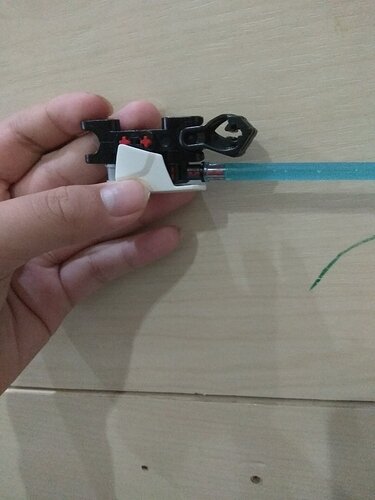 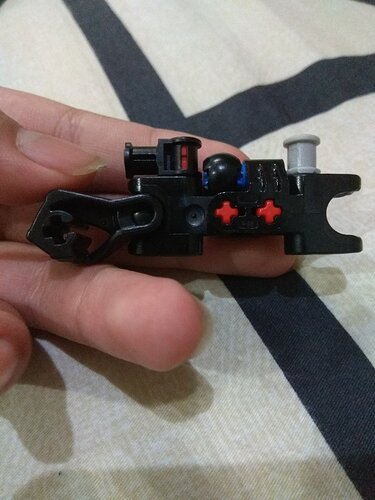 I would really just recommend looking over any of the builds on Logan McOwen’s Flickr account (https://www.flickr.com/photos/comilarapa/). He shows pictures of his build’s exposed skeletons and it really gets your creativity juices flowing.