Johmak the Crystal of the Night 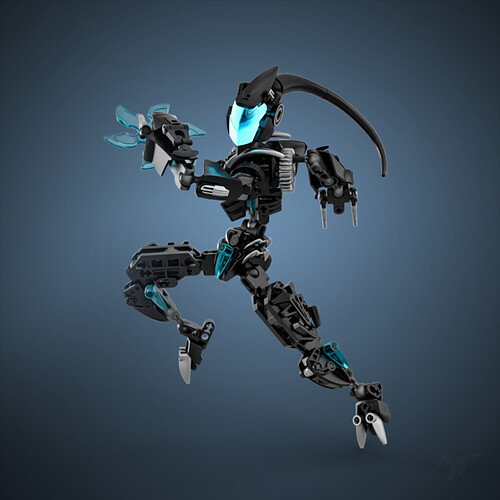 Of all the known Order of Mata Nui agents, Johmak is by far my favorite because of the nature of her signature power – transforming into a cloud of crystals at will? That’s gorgeous.

So I present thee with my take on the great John McCormack. 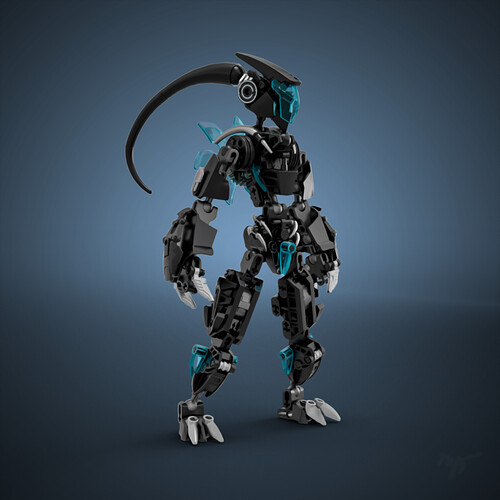 I wanted to portray the crystal aspect of her character with Trans-Light Blue pieces. If that head looks familiar, it’s actually based on my Cyberpunk Lariska but more fit to this body I built. 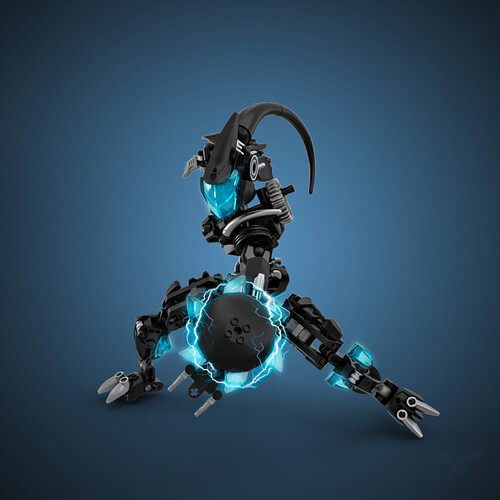 This shield I built makes use of the giant shuriken on her back(which is also usable on its own) to combine into one weapon. 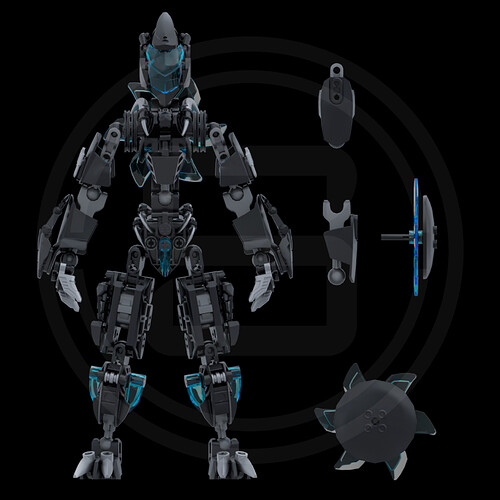 To attach that shield however: 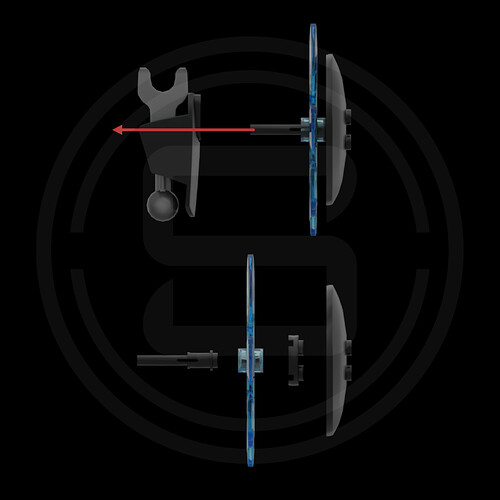 An extra CCBS shell is included to replace either of the arms’, with one long connection flow, reaching all the way into the Pin hole on the CCBS limb. 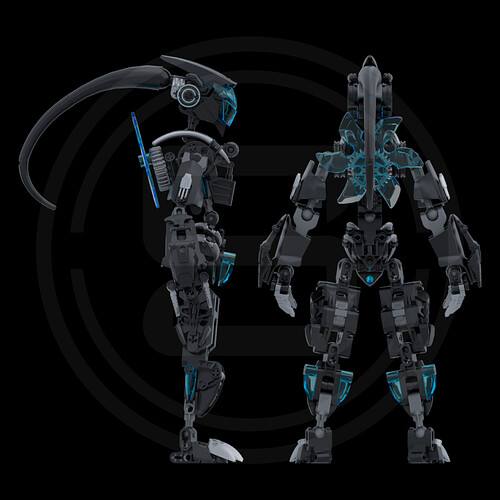 Johmak is known to don “ebon colored armor”, so I opted for common neutral colors(Black, Dark Bluish Gray, Silver). My design for her is inspired by two Pokémon – the Mythical Zeraora, and a Shiny Ash-Greninja. 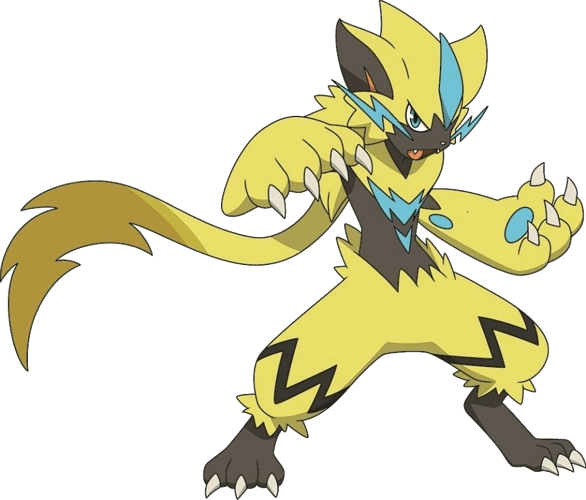 The design makes use of Zeraora’s silhouette with arms that cone outwards, and the long “hair” at the back of the head. Similarly, the highlights on Johmak also make use of Light Blue scattered around her. 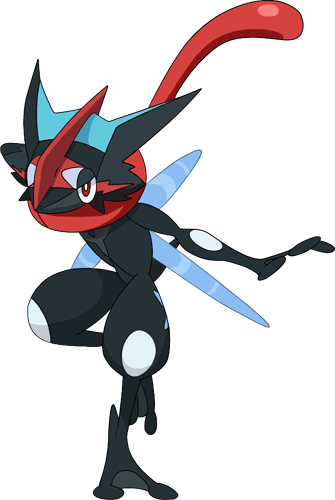 My idea of Johmak pictures her as a nimble and… light combatant, very much like a ninja. One specific icon came to mind. I made use of Ash-Greninja’s giant shuriken, and leg silhouettes. 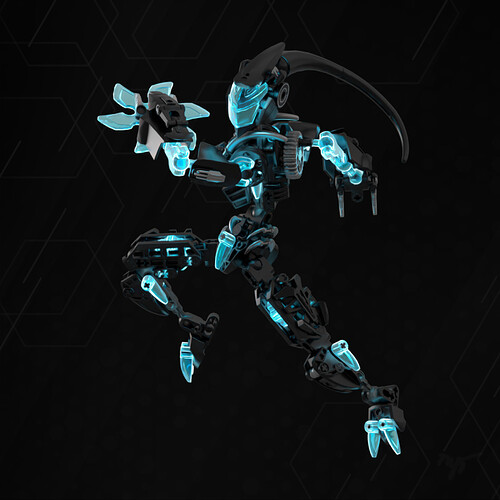 A few of Johmak’s pieces also happen to appear in Trans-Light Blue, allowing a customization to make her look supercharged(CCBS limbs, Bohrok Eyes, and the G2 Gears in her thighs).

I don’t even know if there’s a Fanon Contest or something for her anytime soon, but I wanted to make her official out here anyway. I just really dig her character concept a lot

the arms are maybe a little to long, but the light blue is a great accent color, i love the shield and the torso and legs are really good!

Hot dang this looks amazing! The head build has got to be my favorite part

Ah this moc looks amazing! Shaping is very nice and I quite like greebling and parts use. Trans-light blue works great with the black, and her head build is good too. Overall an awesome Johmak moc!

I want this IRL. It would look even better with the Brain Attack visor from Stormer, to give her the look of an armor-plated helmet somewhat like the armor in Halo.

I want this IRL.

God same. Her size makes her just right for an office desk buddy and I dig that.

Tru. I think it even pairs well with her mouthpiece by my estimate, giving her some good eye shapes.