So the legends were true? He is real? My blood brother, alive?

Ohura had sensed that his presence was in trouble, so took over Lynis’s body. His very existence counted on the survival of his host. 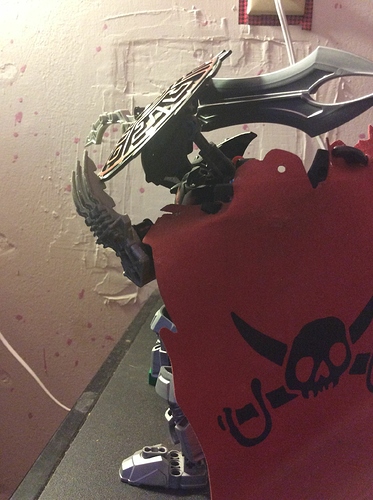 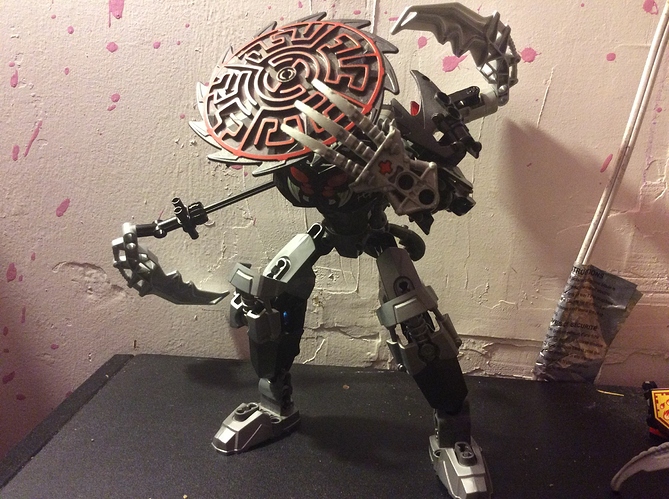 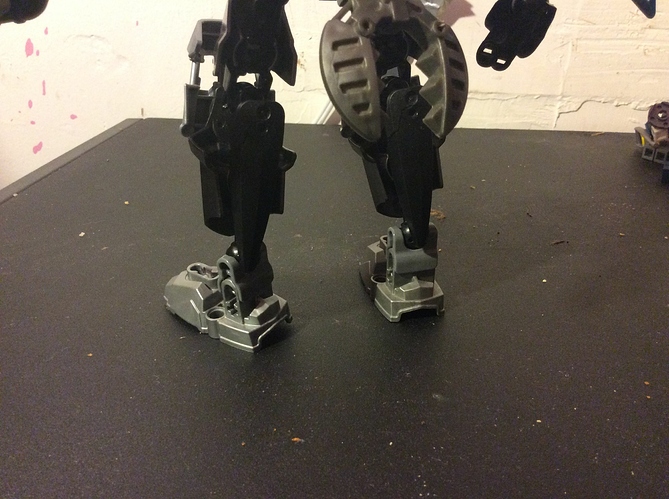 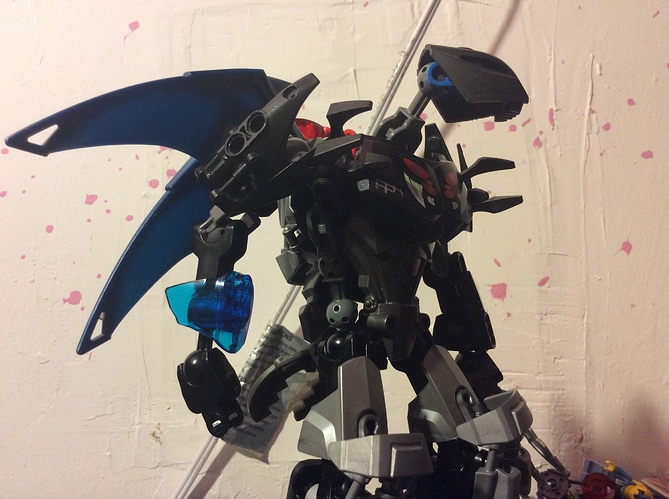 “I don’t need your help. My instincts tell me that at least.”

He was corrupted, yet light resides in him, even with the armour, he has since joined a resistance team named the LoP or Legacy of Protectors. His past has yet to come back to him after an accident while exploring Xia.
His swords are simply chosen by him, but he most chooses his wing switchblade and his Lhikan Shield/Sword.

His alter ego Ohura was a mistake. Ohura can take over his body at will and change him, not just in personality but in his entire suit of armour. It turns a ghostly white and blue

Is there any way we can get more pictures? It is kind of hard to judge it with just one.

I’ll see what I can do, I’m generally new here.

I’ll see what I can do, I’m generally new here.

Well it looks good from the one picture. But I can’t really see the lower legs or the back.

Thank you, I’ll tweak the post to have possibly a full body, I’m doing this on iPad so it might look weak and the legs might look dull, but hey it’s my first time uploading to TTV.

Kind of interesting that he has a face on his chest.

Thanks, as soon as I got the Lord of Skull Spiders I knew that chestpiece was perfect for him, plus it circulates the blue pins and the red axles so at least I’m not getting flagged for that.

His mask is actually a melted and mutated drained Mask of Light even though it does not look like it.

Can you do me a favor

And please give him a different mask

It’s for your own good.

I like the design of the head I used, always been a fan of those. Besides I was not planning on making a Toa. I wanted to create a portrait of who I think I am in Bionicle form. If it doesn’t stand out, I doesn’t stand out. It’s not a big deal.

I’d make the arms slightly longer and change the position of the armor on the arms. The head isn’t bad. But I think it doesn’t quite fit either. That might be just a personal preference.

Thanks for the feedback, I like your suggestions and just to clarify do you mean the skrall armour on his arms, because I can agree. The only downside to that is because I like and dislike them at the same time.

The armor on the lower arm bothers me a bit more. If someone was to wear armor like that, it would make it hard to wield any kind of weapon.

looks pretty good. it has a solid build and interesting appearance.

however, there are two minor things that bug me a bit. The armor piece on the lower arm is too small and the head is also a bit undersized, but it can easily be fixed.

if you can attach one of these so the spikes point backward with this piece, it would probably look a bit better.

that being said, this is still a cool MOC

Thank you, man! I’ll take your suggestion and fix the post. Again Thank you

I like the design of the head I used, always been a fan of those.

The problem is. So many people have used that design before you. That anyone who uses it (except on Rahkshi) immediately gets crapped on.

That head works well for actual Rahkshi. But on Toa/other humanoids, it’s overused, in addition to not fitting the general appearance of a Toa’s mask.

I’m saying this now before problems start to arise.

That light blue armor piece kind of breaks the color scheme, but other than that, good job

shadow toa of what

If you made the arms longer and add more blue and red, this MOC would be much better.

He was a Toa of Shadow at one point
And instead of the mutated mask of light, it’s just a head, no mask.

I know it sounds bad, but I love the look of the Rahkshi head, and just as a question: do you think this guy would look cooler with a Skrall Shield on his head. I tried putting it on him now and it looks cool what’s your opinion?