Let's see how you all react to this eh?

Mel-rahk was originally one of makuta's experiment's, he is an EV-rahk, an intelligent rahkshi who would be harder to defeat. The only problem was that makuta had made him too smart, after he first saw the toa he decided to fight on their side once he saw what they fought for. Makuta captured him when he tried to escape, he sliced part of Mel-rahk's mask with his claws then threw him into the volcano and left him for dead, what he didn't know was that Mel-rahk had managed to grab onto a small outcropping and pulled him self back up but not before the heat from the lava had melted his suit. After that he gained the toa's trust after he managed to save a village that he knew makita was going to attack.
Attitude: generally seems blank but can be very friendly, happy (rarely) and angers quickly when a friend or himself is hurt.
Attributes: hates makuta, has a mild Fear of lava/volcano's but can generally fight it, will do anything to protect a friend, if he's bretayed he will hunt down the betrayer and kill him/her no matter what.
Weapons: two staffs, right shoots out flames or can heat up enough to cut through pretty much anything, left sends out sonic booms/waves and if jabbed into the ground can cause mini earthquake's.

TBH I kinda feel sorry for Mel-rahk. Poor thing's all molten and malformed.

's what makes it unique though.

I'd comment on the fact that he's melted, but i'm more concerned as to why you chose to use two different lower leg parts Looks weird and almost like he survived a volcan. Please tell me that no actual rahi were hurt in the making of this set.

Let's see how you all react to this eh?

Well, why? And you monster! Come to mind. 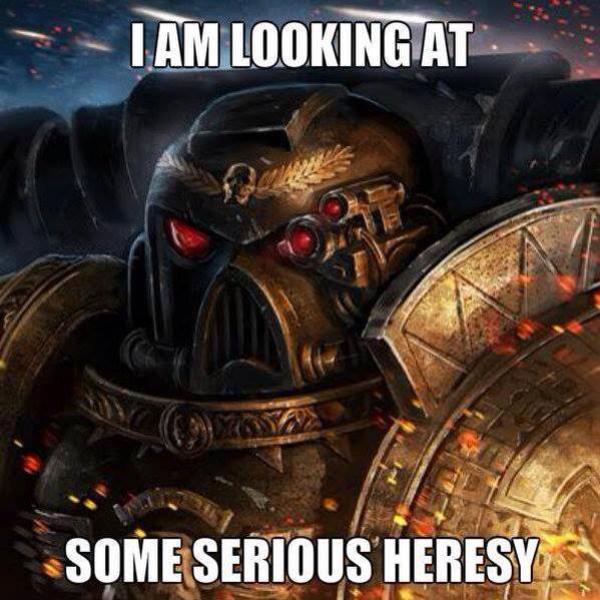 This heresy is so bad if I had the power to erase it from existence, I would stop at nothing. Not only that but you destroyed a perfectly good rahkshi. What sort of monster are you?!!!

I'm sorry, but how does leaving a Rahkshi in your microwave for too long make it a MOC? - I mean... the concept is okey but maybe you could have tried to imitate the deformation with some actual building too.

looks interesting, I like it. although I think you should make a custom rakshi, and then burn him

Yeah its cool looking in all but its just a melted Rahkshi.
And I'm pretty sure Rahkshi are mostly mechanical, so it being more intelligent would be due to the Kraata and the body could be repaired.

@Rockho Only had one I could spare unfortunately... Woulda prefers to have two but other ones were in use and weren't spare able.

@PakariNation99 Ja, was supposed to be a test for a controlled burn on a full character, kinda worked kinda didn't.

@AwesomeJoel27 Not fully mechanical and he's kinda stuck in there, there currently aren't the parts that could take him out without killing him in the process.

@Sealman133 Well he did survive a volcano... Can't really promise the "no rani were injured" part though.

@Falzer Bwahahaha! I am chaos in form! Hersey means nothing to me!

@Ghidora131 Yeah I wanted to mess with it a bit more but I only had one spare all mask and after some mess ups with the body I didn't want to fully screw it up.

@AceofClubs Yeah I really want to do that but unfortunately don't have the peices as of yet, when I do and am able to expect one.

@Payinku I know I am and also because I wanted to test something.

@MakutaTexxidos I do want to try that sometime but o don't currently have the peices to, do hope to sooner or later.

@Zero Had spare able peices and some of the damage was on accident, he was mainly supposed to be a controlled burn type and he's not ruined, all of his parts are still fully useable and he still operates exactly like one.

@Doot.r Gotten that one before, I feel it myself, gave him a bit more damage than I wanted to.

Edited for Deucuple Post - Waj. Please @KAI_BORG click the link to read our rules on posting multiple times in a row, thanks!

@Waj ah... Crap... Sorry about that musta missed that, won't let it happen again, thanks for letting me know, oh and also making this.

@Huichelaar Ja that is true, not many people would do something like this but I wanted to test some stuff and it worked better than I expected (luckily) and came out pretty nice... Some of it does still bug me though.