With the new year upon us, it felt like the right time to show of some of the smaller stuff I’ve worked on since completing the Vihagu revamps. 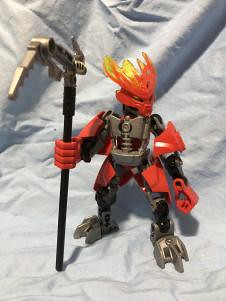 “Slightly crazed Matoran whose rationale can never be understood. Infatuated with Chrin, Toa of Darkfire, for whatever reason.” 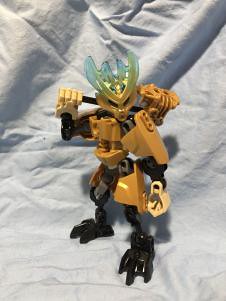 “Formerly a student of Ekimu the Mask Maker; he’s now in charge of making and maintaining weapons and armor for the Toa Vihagu. Designed and forged Thraicon (Zerkah’s axe), Koretia (Saidon’s sword), and Shaju’s power armor.” 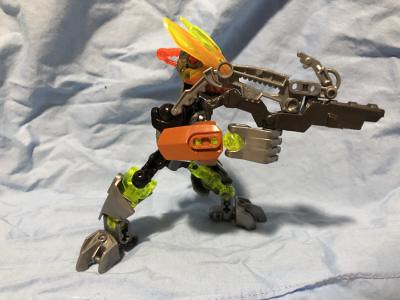 “Mercenary marksman employed by House Kihanu. Though he doesn’t act the part; you don’t want to be on his bad side.” 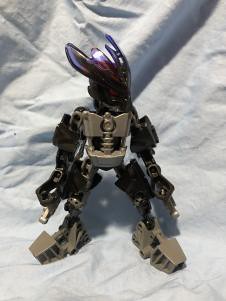 “Professional corpse remover. Follows the Vihagu into war zones to recover bodies for burial, and to plunder the battlefield.” 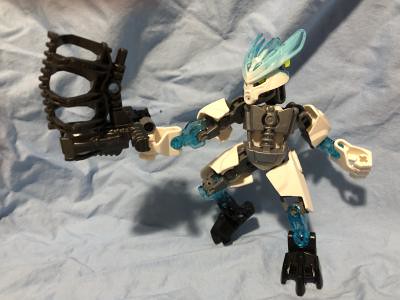 ”
“Makaen’s younger sister, who believes she should be the Toa of Ice in her sister’s stead. After all, she’s a much better shot in a snowball fight. Slinging around elemental attacks aren’t that much different, right?” 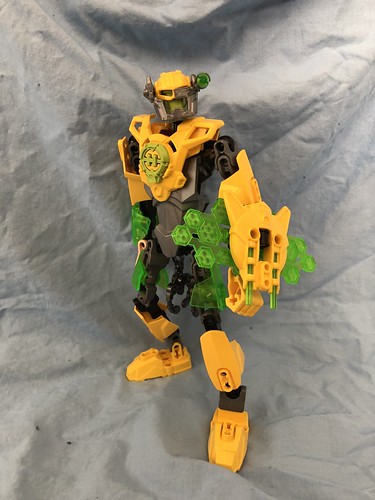 “A dimensionally-displaced law enforcement agent. His overconfidence is what keeps getting him killed, but no one knows how he keeps coming back to life.” 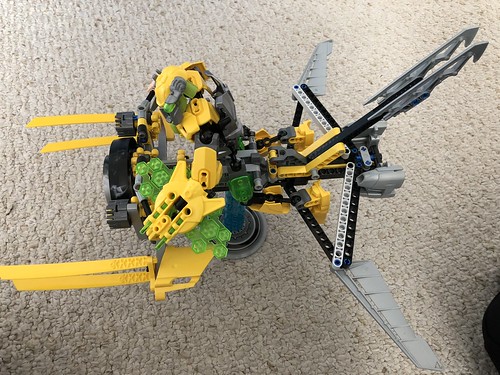 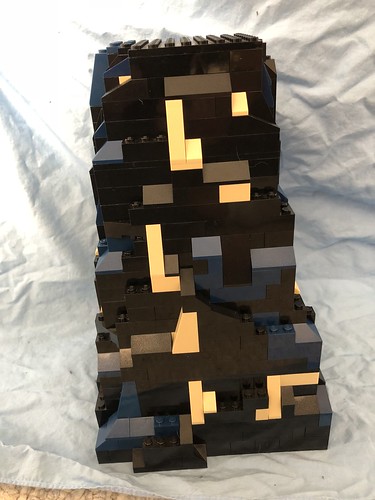 " Saidon’s Gravity Gauntlet combined with his earth powers allows him to create focused pillars of earth, to use to gain a height advantage or to crush an enemy." 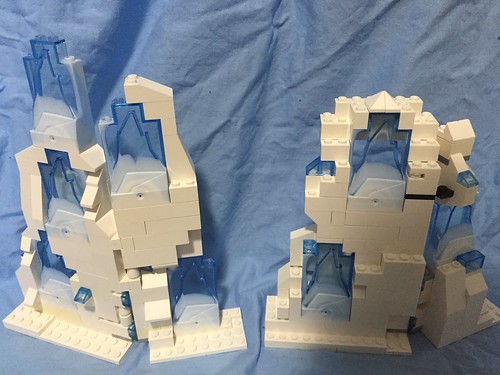 “Makaen’s ice powers allow her to create temporary walls of snow and ice to distance herself from enemies.” 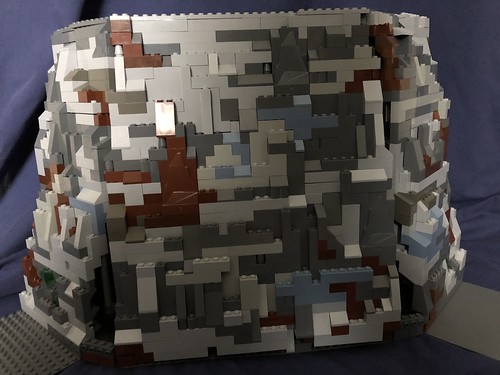 “This large rock on the island of Tetan has two theories about the origin of its name. Most people say it got its name for its square form resembling an altar, but still conspiracy theorists insist that it is hollow and that the Stormhawk cult performed sacrifices inside of it. These claims have neither been confirmed nor denied.”

These are all pretty good. Even the hero factory one!