Now, before you dismiss this, yers, I know TTV said they won’t be doing any more islands in G3, and we will be staying on Artakha. BUT. This is not adding completely different islands. On @Oomatu’s pitch art of Artakha, he drew a couple of small islands off Artakha’s northern coast.

That sparked an idea in me. Why not add more islands, while developing Artakha aswell? Of course, we don’t have to go on these islands like we did in previous years, but we could have some background informations on them. (Nyhran in G1, for example)
So, this is my pitch for other smaller islands off the coast of Artakha.

Thank you for reading! If you have any ideas for other islands, questions or just things to say, feel free to do so!

I’m not sure if the TTV would ever canonize it, but I certainly hope so.

I do have a question, though. When you say the Skakdi and Vortixx races, do you mean species or are these two groups former Matoran that were mutated?

I suggest @Tempelbeast1’s pitch, he explains it there.

Karzahni used the Matoran form as a template for the Vortixx and the Skakdi. And then added characteristics (abilities, physical characteristics, etc.) from other creatures and former experiments to make them. 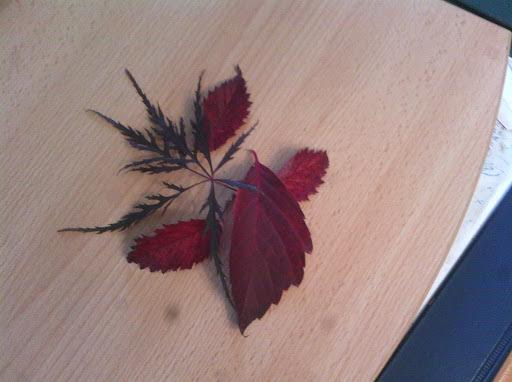