“Who’s that guy?”
“Whatever you do, don’t ask about the arms…”
-Gavola and Nao

In the “Withering”, Matoran and Agori have fused into the same being. With that, Glatorian often look down at Agori, believing they may still cheat using mechanical implants to survive. Ovaku was often mistreated even more than others, being born without legs. Working as an informant between the dangerous gangs, Ovaku raised enough money to purchase a set of robotic legs. As soon as the Darkness began, Ovaku ran from his family and town in hopes of survival. When he joined the White Claw, he already had his “sword arms”. It is unknown how they came to be, but the most likely theory is that they were mutated from the Darkness. As a serious and pessimistic warrior, Ovaku stays one step ahead of everyone, afraid to fall behind. 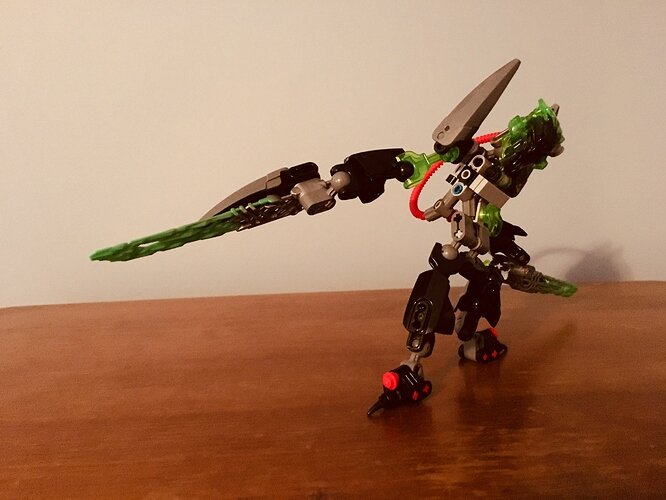 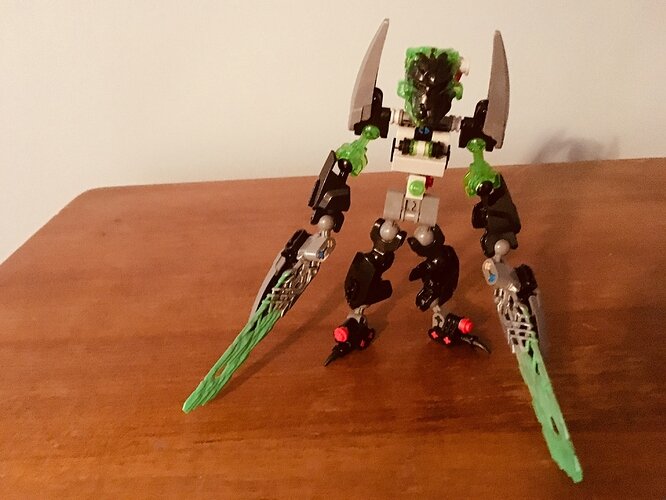 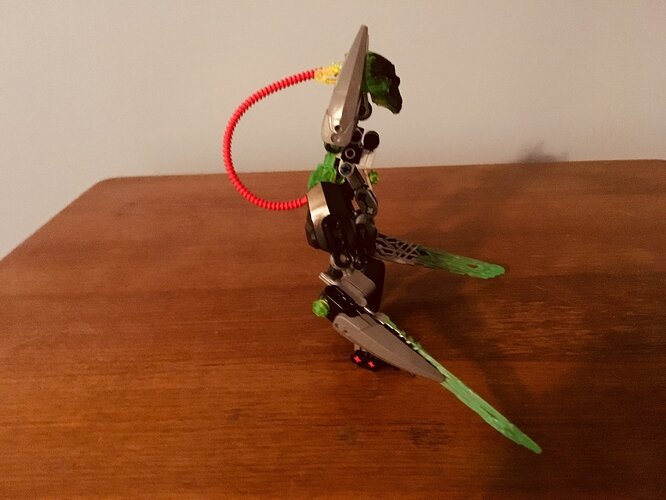 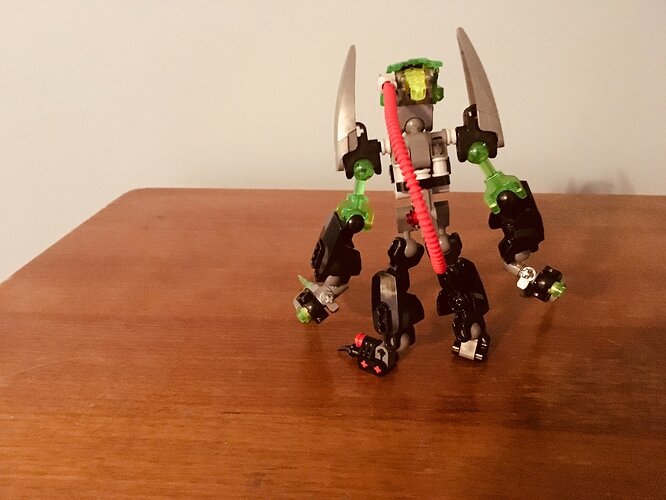 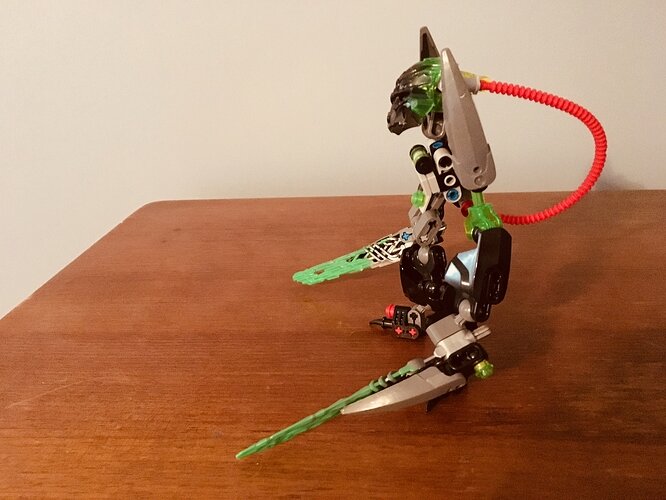 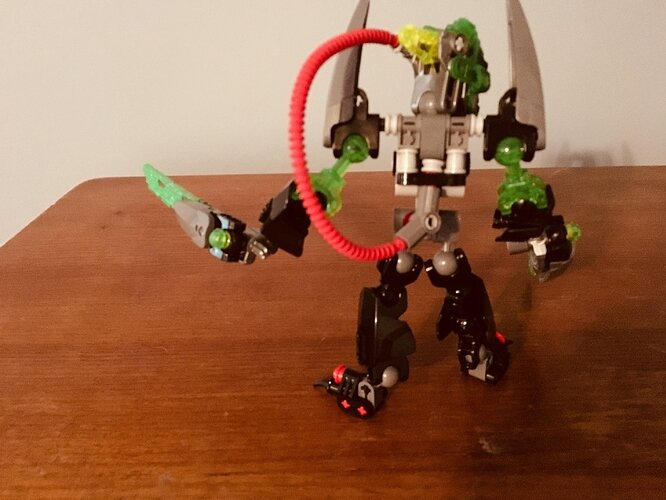 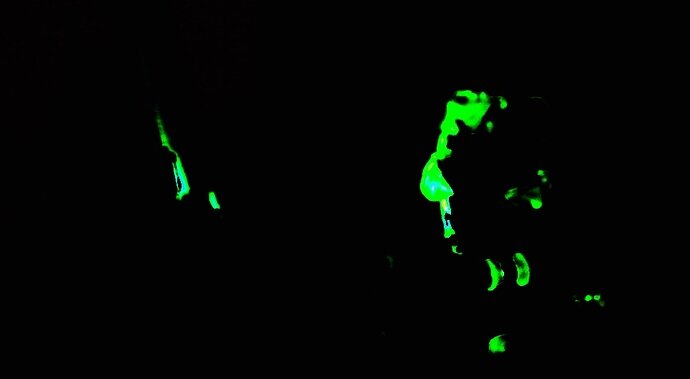 I built this guy really fast, just 'cause. So, here he is. While the pipe sticks out, it is supposed to be the neurological connection to the legs, so at least there’s a reason. Also, I needed some more red. This guy also takes a little inspiration from Overwatch’s Lucio, so yeah. Comments, criticism, complaints, and catfish are all welcome! Thanks!

I like the color scheme, but his waist is too thin and the leg connection looks awkward. The red tube on his back really breaks things up. Interesting design to hold the weapons.

Ha! I knew the waist was going to be a problem! That’s what I get for purposefully not spending too much time on this guy…

The waist definitely needs something to make it look less thin, but other than that, it looks pretty good. Nice job