That’s only in the Kanto and National Pokedex.

Cuz the National Dex is the only Dex.

I think I know what must be done…

That’d be one heck of a PokeFusion…

Since I became a Pokemon fan in Gen 6 I am actually really excited for this. It was there from my childhood but vanished but I still really enjoy the series. My Amin struggle will be getting money for all the things they release at once or relatively close to each other.

Well that’s dumb. Get on that Game Freak. There’s Updates via Internet now, no excuses.

Gamefreak’s marketing department pulls that kind of stuff so that each Pokemon game has a selling feature that the past games don’t have, in order to force you to buy the newer games. I mean, I bought ORAS because I liked R/S/E so I have no regrets, but I do think it’s cheap to pull that kind of crap. (yes I know I’m replying to an 8 day old message, shame on me)

On a different note, It’s odd that we don’t have a Pokemon GO! release date, or more importantly, a Pokemon Z announcement. I mean, right now I can guarantee if they do announce Z, it won’t be a spring release like most third entry titles. If they truly have been working on it this whole time, it’d be the second(possibly first at the rate its going) longest work time spent on a Pokemon game by Gamefreak.

I’m personally tired of gen 6. I’m waiting for new stuff to come around not the third edition of a game released twice. I feel like they should have added more stuff to Kalos from the get go so it wasn’t so simple, short, and boring once you completed it. Then ORAS could have been released later, then another new game.

Amazing! Regardless of how they were spoiled, the trailer still was quite hype!!!

Amazing! Regardless of how they were spoiled, the trailer still was quite hype!!!

Now begins the 9 months of waiting.
Pokemon is like Pregnancy…

“It all comes together in an all new Pokemon adventure”

So… all loose ends will be tied up in some form? What’s going on Gamefreak, I need to know! They’re right, this doesn’t sound like a new generation. This is a new era of Pokemon.

Actually, the youtube video on the Pokemon Channel specifically calls it a “new era” instead of “the next generation” or “a new generation” like they have in the past. 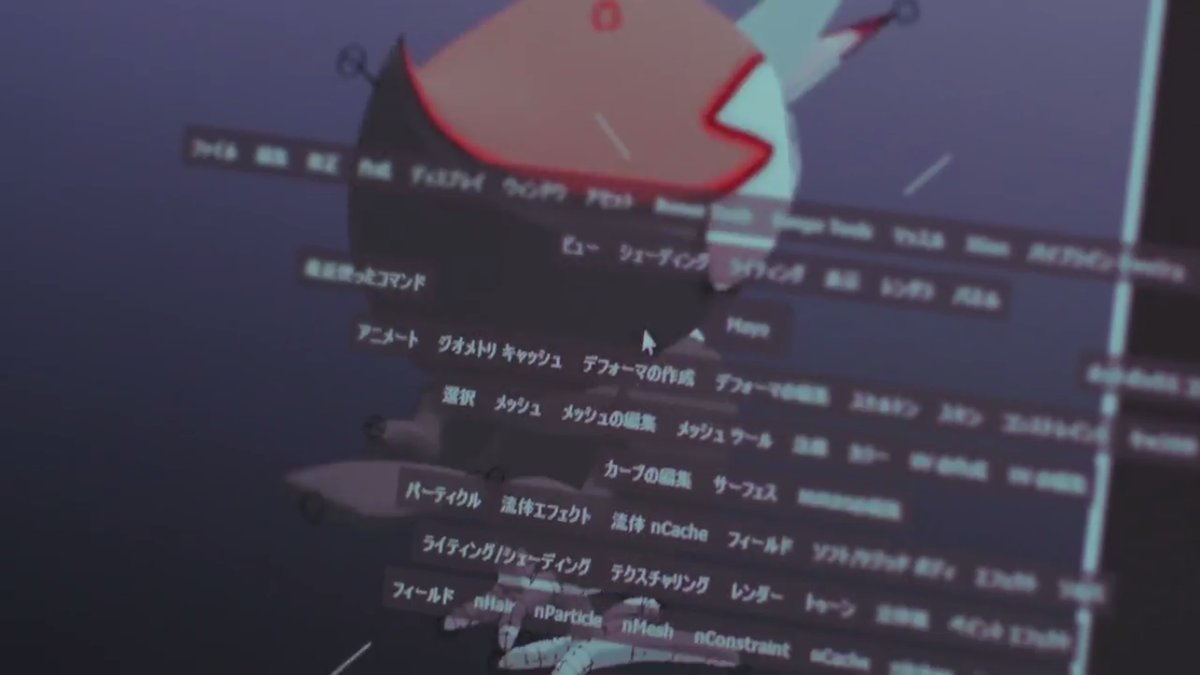 I thought this was Talonflame’s pre-evolved form, but the feet are different, and it has a crescent on its head. This is a new Pokemon. Gamfreak, you sly… 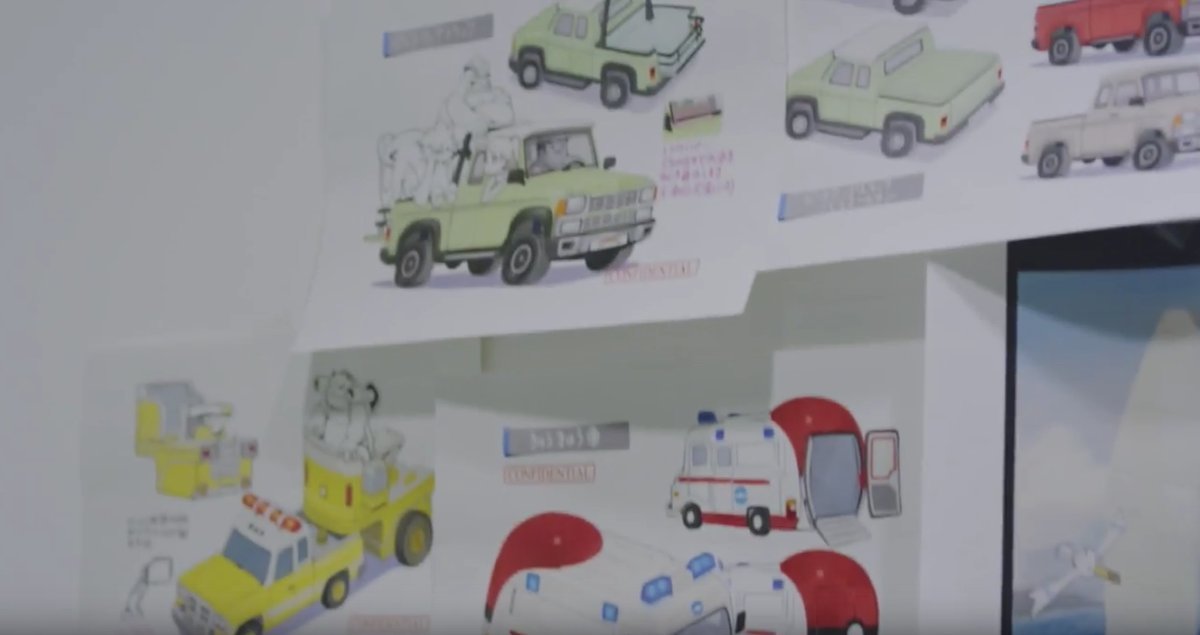 Pokemon Riding vehicles. What’s going on at HQ Gamefreak? I want in.

Come On!
I wanna Preorder them… 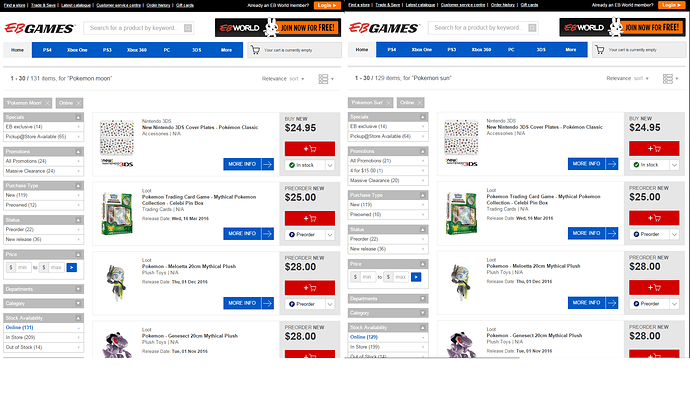 Two more images they teased in the trailer. This… this seems very interesting. It looks like the world will feel more open, and cars will be usable. 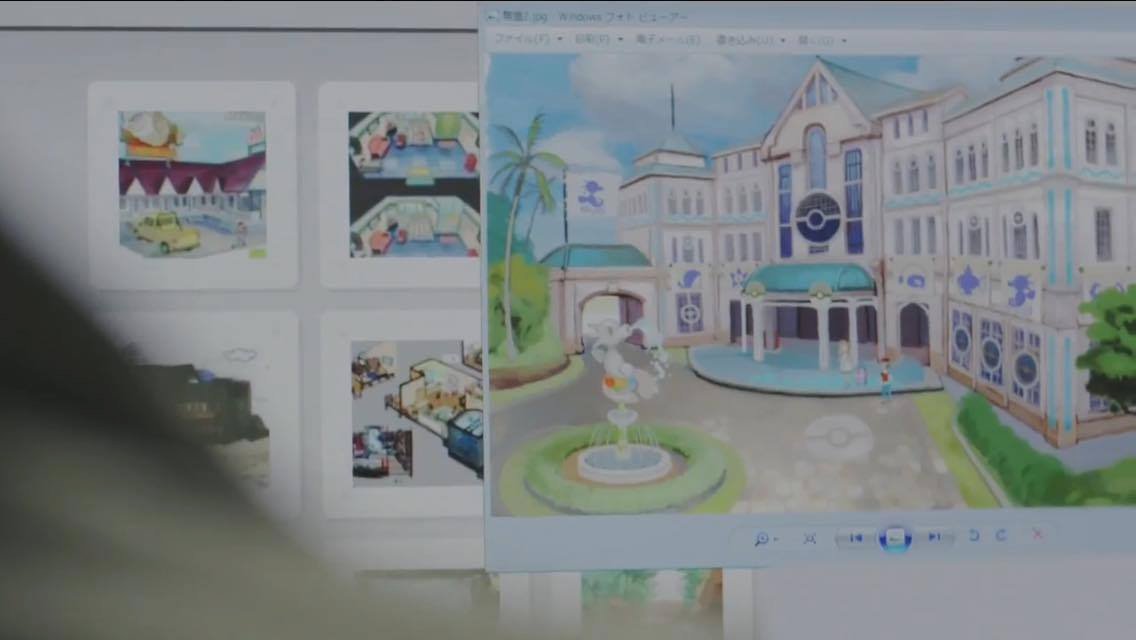 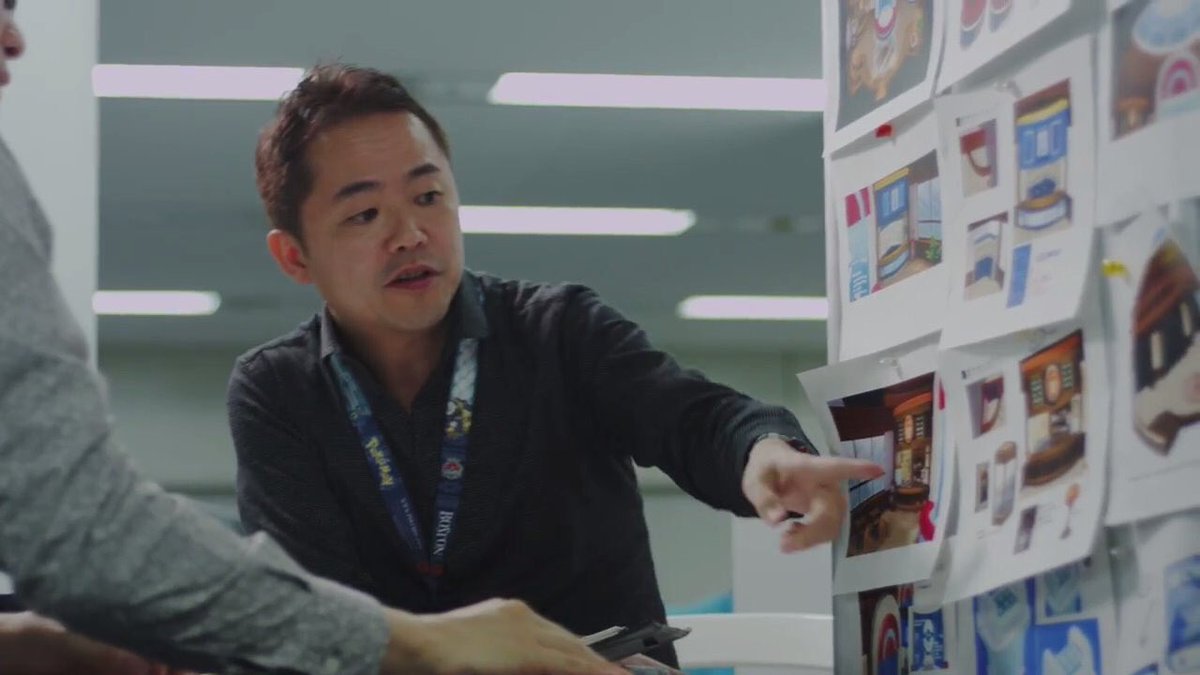 It also seems that the overworld will be like Lumiose City, BUT EVERYWHERE. So basically the first truly open worldish Pokemon game. Oh, and apparently in the Pokemon world they use Blastoise to get rid of fires instead of hoses.

Oh, and Red/Blue/Yellow can connect with Pokemon Bank, and Pokemon from those games can be transferred to Sun and Moon.

Oh, and Red/Blue/Yellow can connect with Pokemon Bank, and Pokemon from those games can be transferred to Sun and Moon.

Possibly, but even then those probably won’t be allowed at VGC or in competitive battles/meta games. Fissure is already a banned move because it’s an OHKO move. 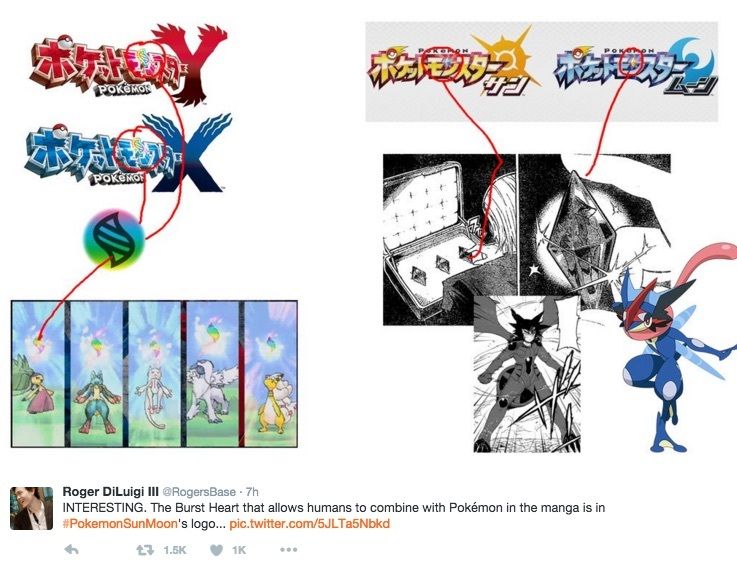 Never speak about the inferior franchise in this topic ever again, luch.

But Digimon is better.

But Digimon is better.

Your life is a lie

I can assure you that my life is most definitely not a lie.

I think they’re both equally good.

I dont do grammer

guys stop before someone gets hurt, let’s just accept that Pokemon might be ripping off Digimon now