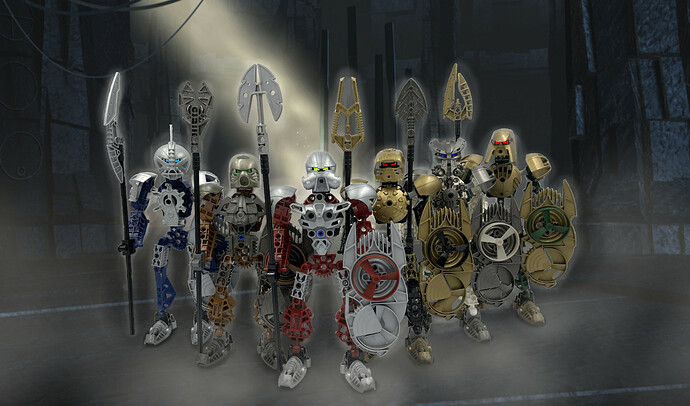 For my entries, my main goal was set accuracy. These guys are designed to be comparable to official sets, thus providing a nostalgia factor and a respect for the design precedents set by Norik and Iruini.

To achieve this, I made no modifications to the base Metru build (except one very minor one which grants friction for the gear arms) and used only single-piece armour attachments. I used painted parts in places to compensate for the limited supply of certain metallic parts, however I made a conscious effort to limit their usage. I’ve also provided suggestions for how to build approximations of these guys without painting.

And to clarify as some people were mistaken: these are all physical MOC photos. No LDD renders, just good camera quality 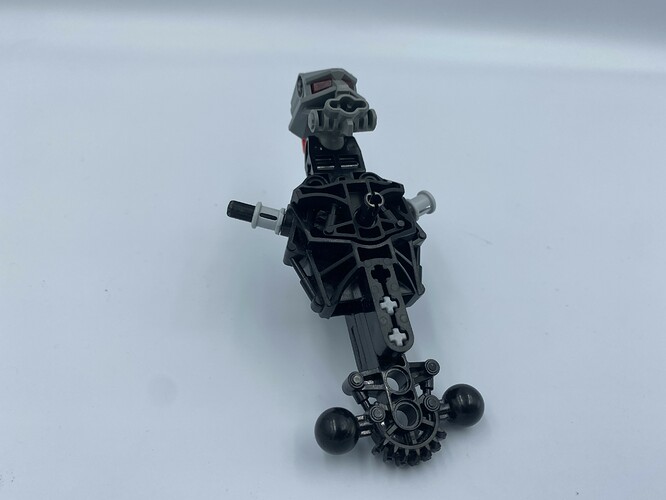 Before I get into the individual entries, I thought I’d share a simple build modification I made to the Hagah, namely a method for improving the friction of the mechanical right arm. This works on all of my designs, as well as Iruini. Unfortunately it’s not possible for Norik.

If anyone who hasn’t yet entered would like to use this modification for their MOCs, please credit me. 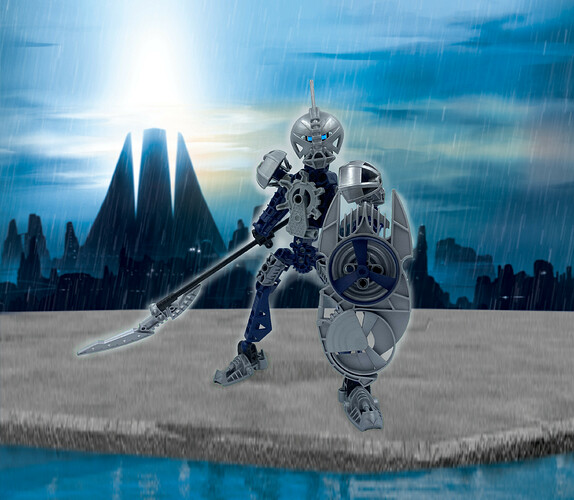 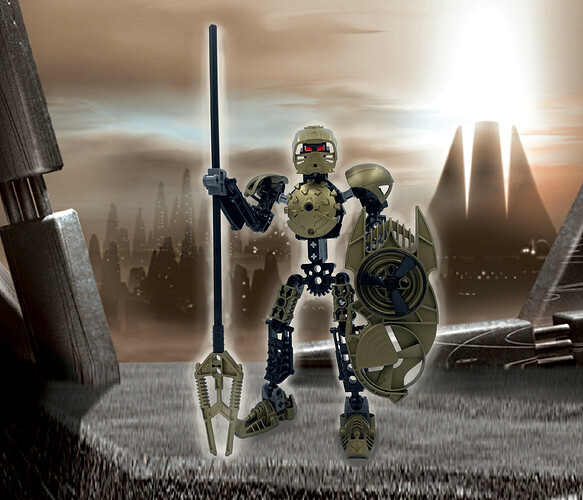 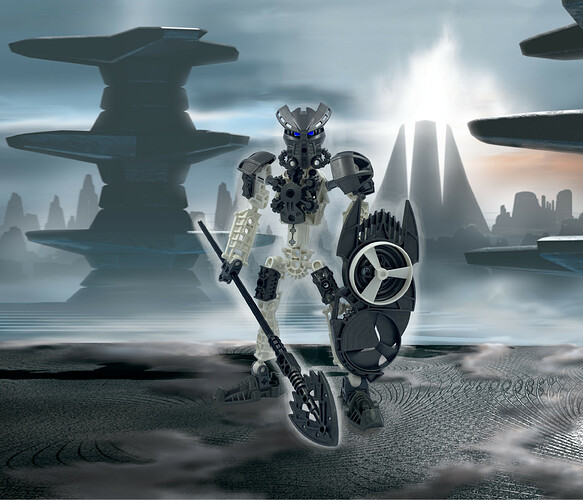 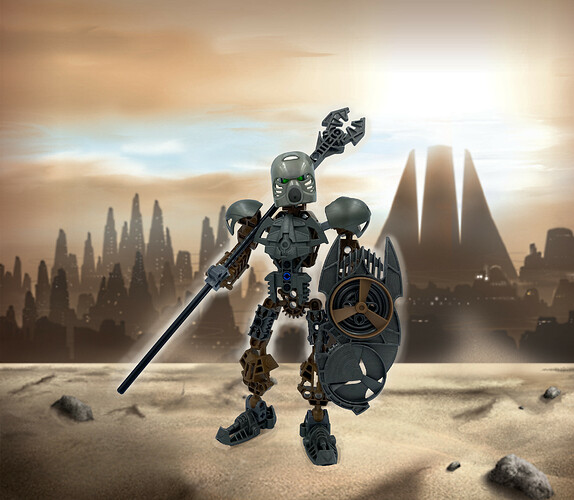 Woah… a last minute entry! These are very good, I might vote for them.

I agree with Rukah. I too, am hoping for Hagah builds that look pretty similar to Norik and Iruini. I do have a few problems with the builds but they’re just nitpicks. The renders + the backgrounds look nice, too. I wish you luck!

By the by, the inorganic Arthron is is in the biopack

The renders + the backgrounds look nice, too. I wish you luck!

Thanks for the compliments, my dudes

ah, I see. Whell in that case, the photos look good. The paint (or maybe digital recoloring?) is perfect!

It’s all painting. And no recolouring, only a bit of lightness/saturation tweaks on stuff like the eyes. I knew making backgrounds would give me an edge in the contests so I sunk a lot of hours into making them look good

Well I think you succeeded on that.

To my knowledge, Greg said the non-aquatic form is the same that aquatic form, so no change would be needed.

Minus the tubes, at least.

Very nice team you’ve got here. No one member is too stylish or largely differing from Norik and Iruini. Good job, and good luck.

my main goal was set accuracy.

I had the same thought as well, that the pictures with backgrounds were Stud.io renders

Love how they look as a group, and I appreciate making them as set-realistic as possible. And I never would have thought that the Arthron would look as good as it does in gunmetal. Good luck in the contest!