Hey there! I’m a newbie at this forum board, although I’ve been following TTV’s content a long time ago. If there’s any kind of feedback or criticism to my contribution, please do with fairness.

To me, The Brickonicle Proyect is by far one of the most exciting events that could ever happen to a fan of the franquise, specially by the fact that it’s powered by the contribution of the BIONICLE Community. So, while I was truly excited when I first saw the original 6 Toa in minifigure form, I was also eager to see another element: The Kaita/Fusions.

Akamai & Wairuha were quite underused (is that a word?) in G1, maybe because the main purpose was to establish the Toa as a group hard to harmonize with each other. But, if there’s enough room for unison and inseparability between the Toa in this G3, not only we would see the incarnation of Valor and Wisdom, but also the dayview of another entity, said to rival the power of the Three Brothers… The Toa Nui. 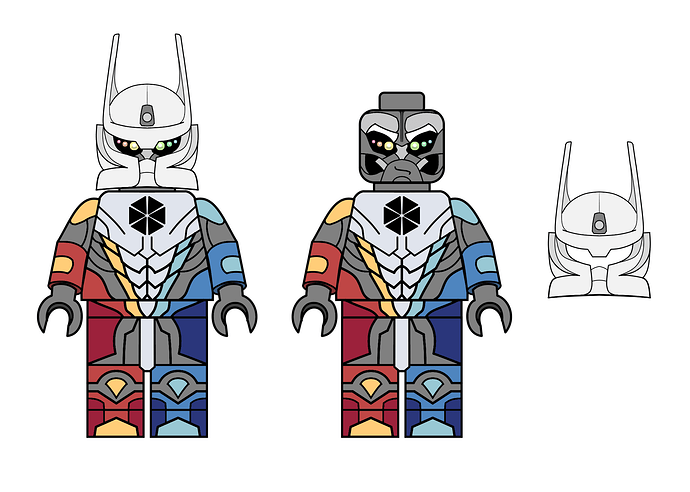 This minifigure, using the base of @IllustriousVar’s final art, takes inspiration from @tahtorak’s designs, NickonAquaMagna’s sketches) and the Omnimon. You can also recognize the Kanohi Ignika, most specifically, its VNOG design; I know that the mask itself isn’t canon, but this is one of my favorite Kanohi designs, and I thought it could be a nice addition to the concept itself, the mask power is up to your opinion…

I imagine Toa Nui as a forbidden alliance, as if each Toa’s personal conflicts with each other, or the Gods of the Elements, or even the world itself would conspire to prevent this union from happening. Unfortunately, the odds have become way too critical to fight it like the Toa have previously done; it is time to embrace the virtues and give all their spirit to the test.

So, this is my first contribution to the proyect (and to the TTV board), what did you think?
Please let me know, I’m observant!

I’ve made a post here with regards to how fusions could possibly be done, and this idea could fall under that category.

In my post, I’ve mentioned internal conflict within the fused beings which can lead to insanity or instability. That could play maybe play a role in this instance, as well.

very nice! I like the use of the VNOG Ignika especially; I think you’ve adapted it to minifigure form very well indeed.

It is very colored but I like it! I like the mask!
Welcome to the boards @FuegoDeCera!

Well, that’s very unique, and really cool. The use of the VNOG Ignika is a very nice touch.

I love this! The mask, being the Mask of Life, feels perfectly suited towards a minifigure mold. The design is clean, and I think the 6 eyes are a nice touch.

Not going to lie, I really like how this looks, especially those eyes and mask. Just great.

I really like the style of this concept. I’m not sure how I feel about the Kaita or any fusions, to be honest - I’m not sure how they would fit in the context of the story, or if they would take away from what I would want the individual characters to do. But I guess it works in Steven Universe? It’s something we might approach later on.

But if you have any more concepts, I’d love to see them. Like I said, the style really made this concept look good. It’s better than any of the other fusion concepts I’ve seen on here.

Jon, I can’t thank you enough for sharing your opinion! I hope to keep helping the project as much as possible.

I understand if you feel quite unsure about the Fusions; for I know that the main focus of this project, for the moment, is to establish the 6 Toa as well their purpose and challenges to relate with; so this pitch isn’t that much important, at least for now.

In regards with SU’s example, I think its success is due to their variation in design and personality between the many crystal gems. Brickonicle could have a difficulty in regards to the first if we end up using the same minifigure mold; but in the latter, I propose 2 alternatives:

I’m sorry if that is all I can contribute to the pitch at the moment, but I’m certain there is much room for improvement to be shared in the future; in the meantime, I’m satisfied with the Toa working in harmony as the goal of the 1st season.

Again, thanks for considering my pitch! c:

it would be a shame not to use that ignika somewhere.

I freaking love these.

Just as a suggestion (you don’t have to listen):
What if the Toa Nui were built using the new torso(chest?) piece Garmadon uses? 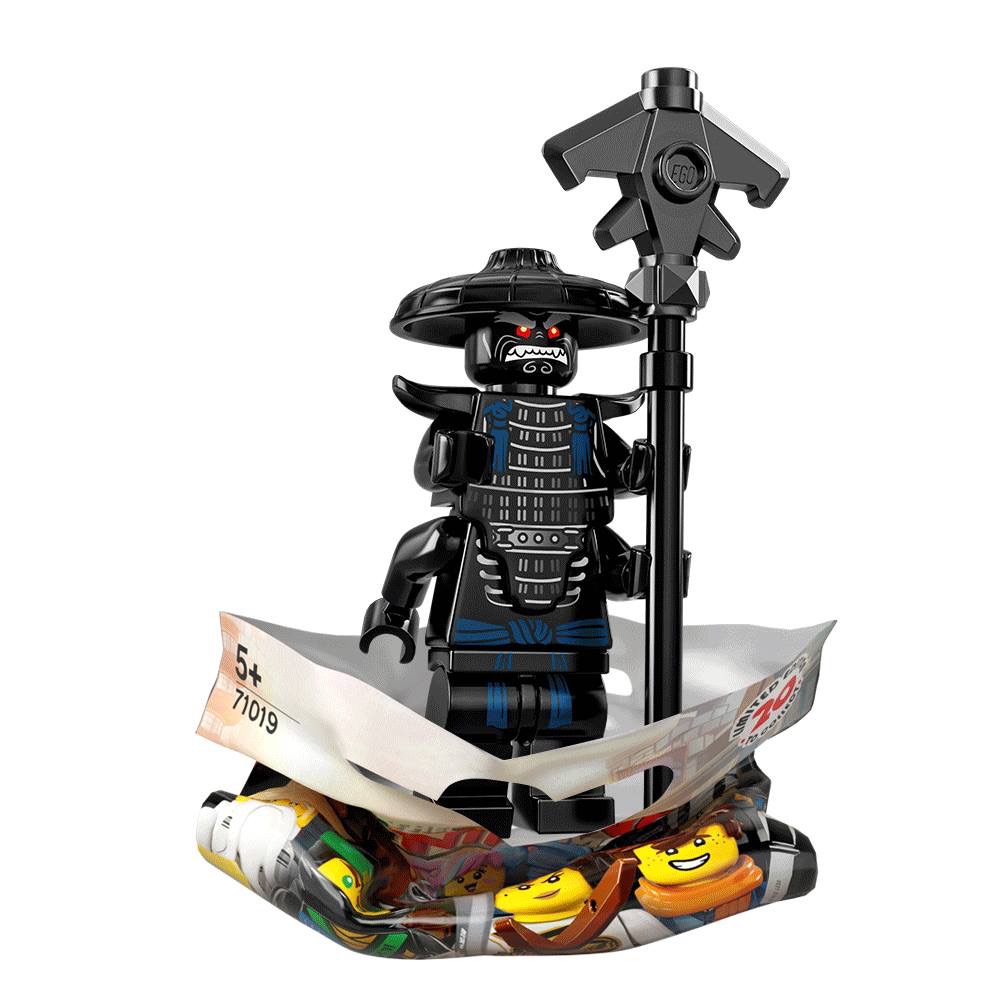 It might make it easier to distribute the colors a bit, and might also tap into that unique Steven Universe fusion thing with the multiple arms, along with making him taller and averaging out his size with Onua and the rest of the Toa.

Just an edit: This minifig shows the chest piece a little better.

What if the Toa Nui’s core body was a modified Onua body? That way, it would be large enough to showcase each color for each element.

What if the Toa Nui were built using the new torso(chest?) piece Garmadon uses?

Nice, but maybe a little too Steven Universe?