The TTV Channel Shirt of the Month Extravaganza
IllustriousVar February 12, 2016, 8:07am #1

Be sure to check out the TTV Store and pick up this month’s current ■■■■■: Your Love Isn’t Canon.

Users who vote on their choice for the ■■■■■ of March will get a discount code PM’d to them for use on the ■■■■■ of February. Be sure to leave a post saying which ■■■■■ you voted on so that we’ll know who to send it to!
(promotion only applies to United States residents)

Hello and welcome to Super Ultimate ■■■■■ of the Month Extravaganza 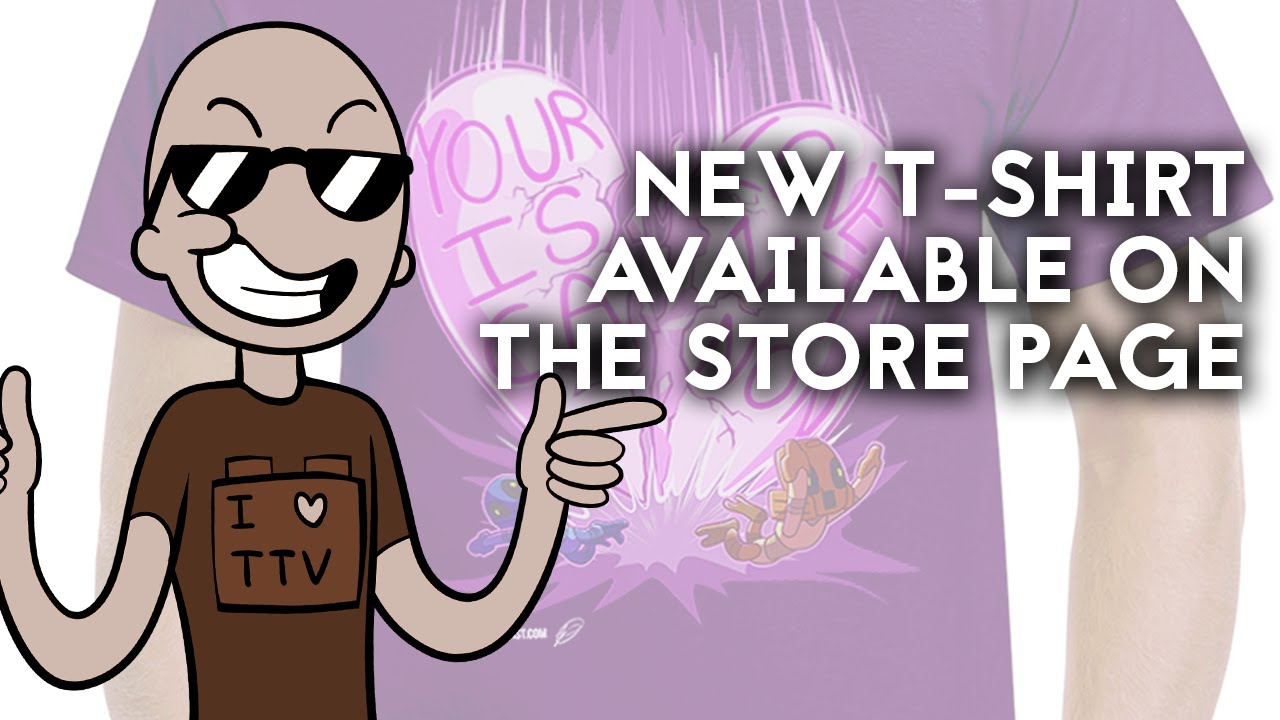 Here you will decide which ■■■■■ gets to be added to the TTV Store as the ■■■■■ of March. Your two choices are as follows:

Control vs The Many Faces of Exx

Which design do you like more? Vote here and help decide.

Remember to leave a comment below to be eligible for the store discount.

I’m voting for Control by Venom. It just looks way more groovy to me.

Users who vote on their choice for the ■■■■■ of March will get a discount code PM’d to them for use on the ■■■■■ of February. Be sure to leave a post saying which ■■■■■ you voted on so that we’ll know who to send it to!

Quick question how long is the code good for?

I too voted for the many faces of exx by purple dragon, I hope it wins.

@Venom Jesus, man, you quite literally won three fourths of the community! (24 voters: 75-25 to Venom)

Been waiting a long time for a villain ■■■■■ - though honestly was kind of expecting something different;

Though Control by Venom fits better with the whole ‘Bionicle’ theme, however cannot see non-Bionicle fans wearing it. Part of my hope with a villain ■■■■■ would be that it used one of the less recognisable Bionicle villains who could perhaps be mistaken by someone as just being a cartoon spider or a cartoon skeleton. The basic message of the ■■■■■ is that Makuta desires the Mask Of Creation (Not really accurate to the story currently… but could be in future) however he himself is being manipulated/controlled by the Mask Of Ultimate Power (a popular fan theory that i started a while back)

The appeal of the ‘many faces’ ■■■■■ is normally that it represents a popular character to begin with and to be honest, the ■■■■■ doesn’t really work for me because it designates itself as an Exxtrooper ■■■■■. First look i confused it with Veemon from Digimon or a Puffle from Club Penguin or even just a grey Angry Bird. Honestly you could probably sell a whole range of shirts with just that sort of design alone, the cuteness of the designs is perfect - though its just that title which kind of lets the ■■■■■ down. As much as a TTV fan might enjoy the design, non-TTV fans would have no idea who this represents and it cannot really be worn as a casual ■■■■■ either given it specifies its about Exxtrooper.

Voted for the ‘Control’ ■■■■■ as it overall feels like it’d be better for the Bionicle community which currently lacks a lot of things. Though if you were to remove the title from the Exxtrooper ■■■■■ and sell it as depicted in the ‘Vs’ image then it’d probably sell fairly well as a casual ■■■■■ and could appeal to a wider market than just TTV or Bionicle fans. Which i think you should do regardless of the winner.

That Control ■■■■■ is just fantastic, so I’m voting for Venom. 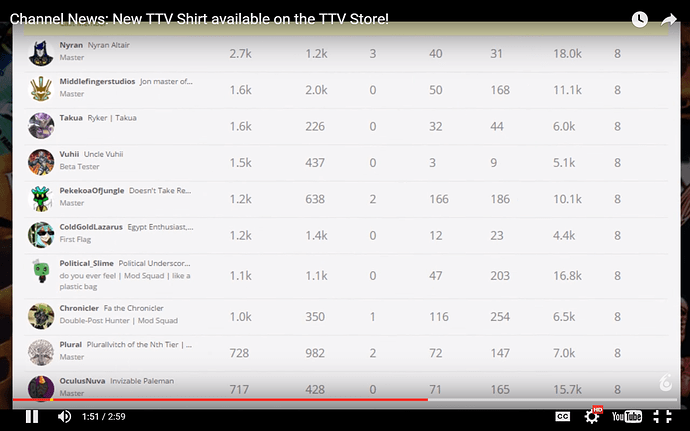 I am just a bit disappointed that I’m not there.

I am just a bit disappointed that I’m not there.

Same, thought i was more active than most of those shown… but ah well - always next time

Why Does @exxtrooper Has Less Votes

#You Are All Monsters

Venom gets my vote.

That Control ■■■■■ is really cool. It’s like Makuta will become good again, and maybe someone else has the MoUP. 0_0 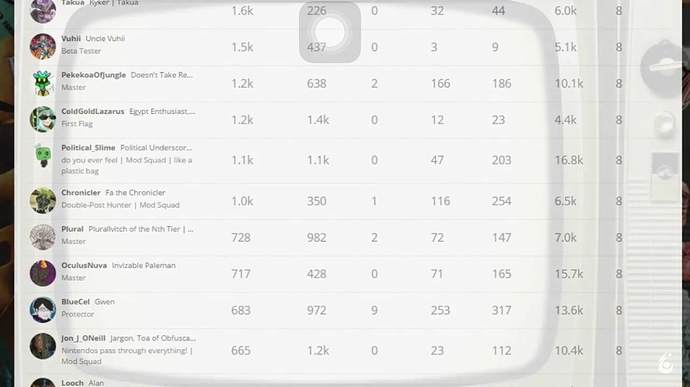 Great job on both shirts! Though Control would make me look much more manly…

On April, can we get one with all of the cast members on it? Plz?