Your Destiny (or Destiny 2) Guardian 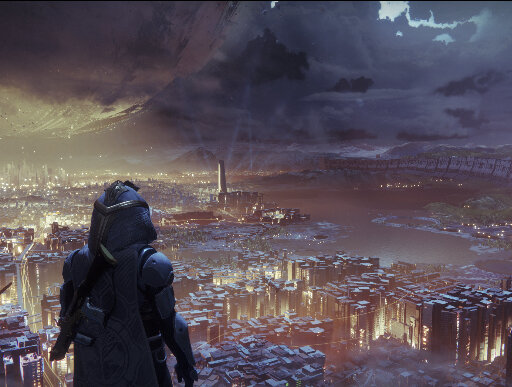 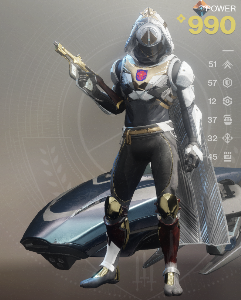 Probably going to find a different chest armor but for now ta-da. Might make an alternative edge-lord outfit as well

Yo this is a thing! Oh man, I’ma flex here if you don’t mind. I play D2 as well. I could show my characters if ya want.

Of course, that’s the purpose of the topic

If you play on PC, we should definitely play together. I need people for a raid lol. 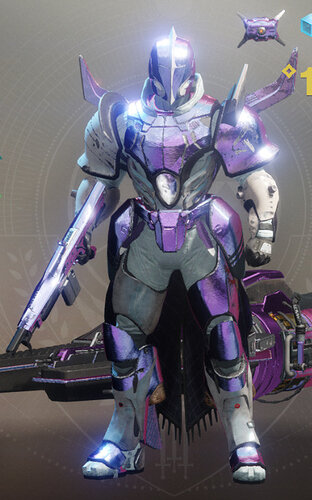 This wasn’t recent, but this is generally my signature Bounty Hunter look. I tend to not have a real look as my gear depends on the activity and the mods.

Is that the same shader over the whole thing?

This wasn’t recent, but this is generally my signature Bounty Hunter look. I tend to not have a real look as my gear depends on the activity and the mods.

Is that the same shader over the whole thing?

what can i say? i love the cronch

Ah I have that one

I really like it. Back in year 1 my go to was the absolutely eye searing Dawn and Dusk, but now I just can’t go past the lovely mix of purple and white 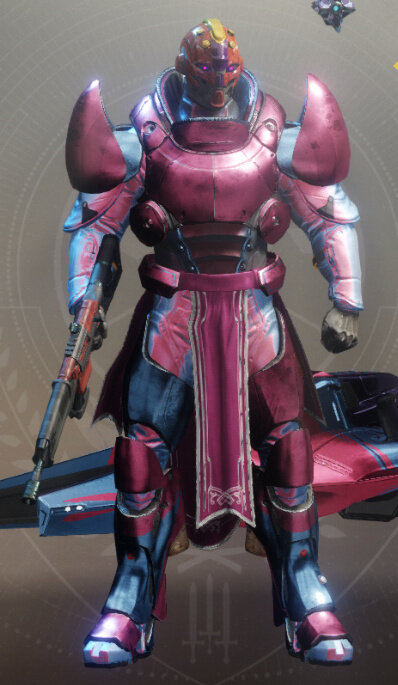 That one hurts to look at tbh

you should have seen my iridescent coral phase. Now that was an abomination

Hahaha. Farther up in the topic you can see my old white and gold look. That lasted a little bit but rn I look like an edge lord. Gonna figure out a new look once I get the seasonal helmet

EDIT: finally got the helmet 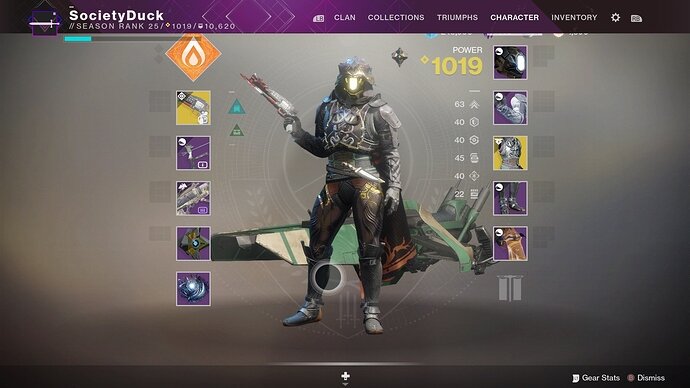 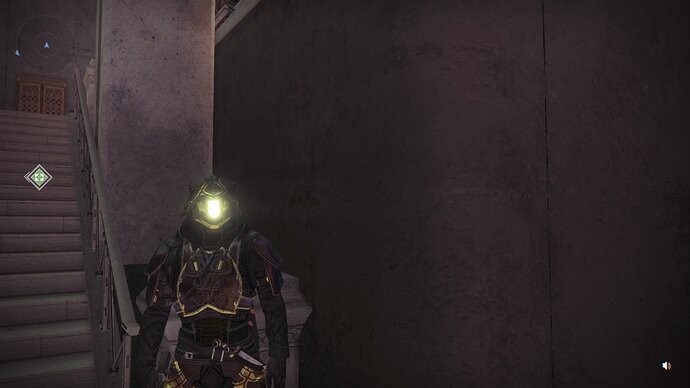 I probably should have done this a long time ago. But oh well. Better late than never, am I right, Guardians? Anyway. Here is a little bit about me, Guardians. I’ve been playing Destiny since the mid-way of Season of Undying. Probably not as old as someone who played Destiny 1. But I’m not really one of the fresh “meat” someone might want to call, either. The Season of Dawn was my season.

I’ve made a lot of friends through Destiny and I even have a clan of my own. Small. But hey, we get fine on our own. After all. I was a solo player as long as I could remember. So I thought, it is time to clip those Kirito wings (if anyone got the reference). I don’t have a specific screenshot of the best gear my characters have. But I can show you how my characters look like. And all of that good stuff.

This is my Hunter and he is my main character. So, don’t mind him. He is taking a selfie with the Crucible Manager, Lord Shaxx. 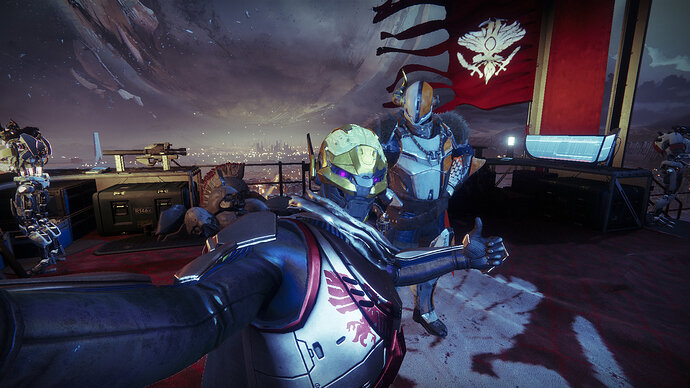 Don’t mind my Titan dancing under the Traveler’s Light… also FYI, this Titan is an Awoken Female as well as my second Guardian character. It’s very fun to play a Titan. Definitely my style. Especially in PVP. 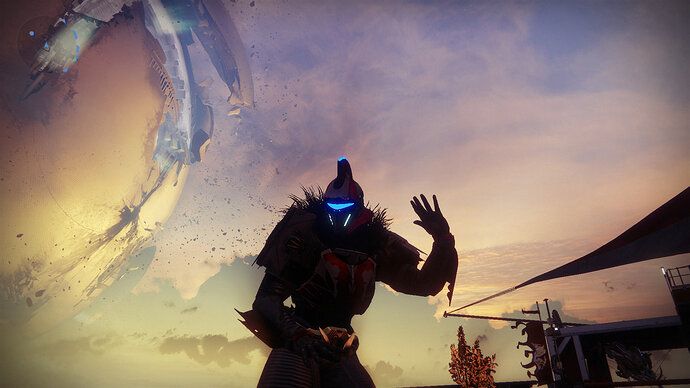 Now, you know who this one is. An Exo Female Warlock, she was the third character I’ve made. And that guy behind my character is a nice fella who I met while I was removing weapons for my vault because of sunsetting. And this person was very kind and took a screenshot with me. I gotta say, Destiny’s Community is full of nice people. I only met nice ones, so that’s my two cents about it. 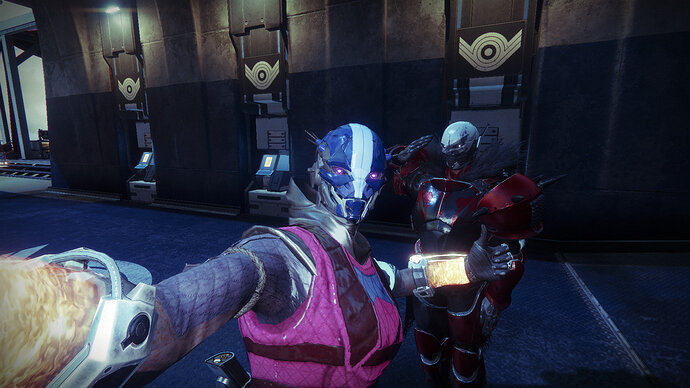 Never played titan, but they’re not fun to play against imo haha

They’re not that bad unless they’re running a brainless tree with shoulder charge.

Do not underestimate us