I like mechs… though I prefer mechwarrior style mechs

WHY ARE ALL THE POLITICIANS ANIME CHARACTERS!?

not all are anime characters

This suit of Armor was built by Bruce in the RP because of a Vision he has experienced of a massive scale Alien Invasion coming to Earth and he has tried to build the most efficient armor he could to prepare himself for this upcoming attack. 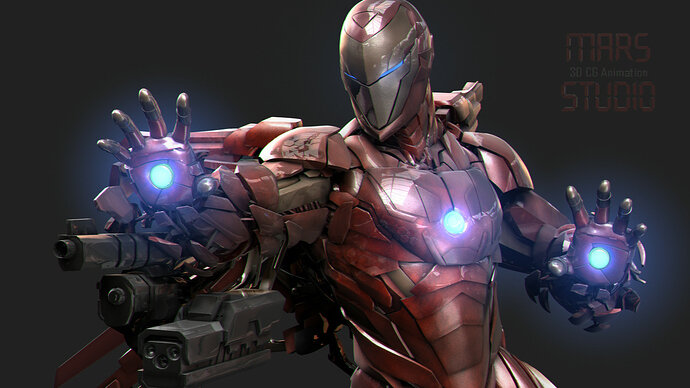 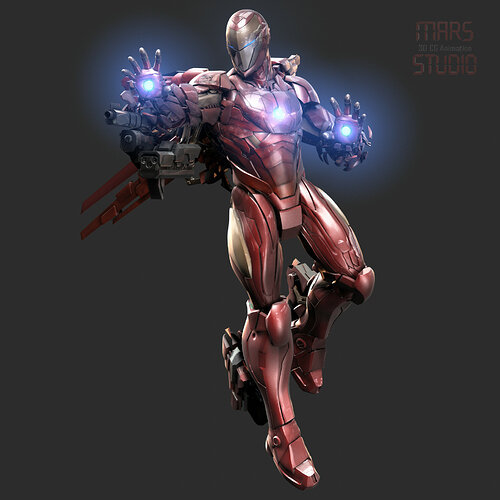 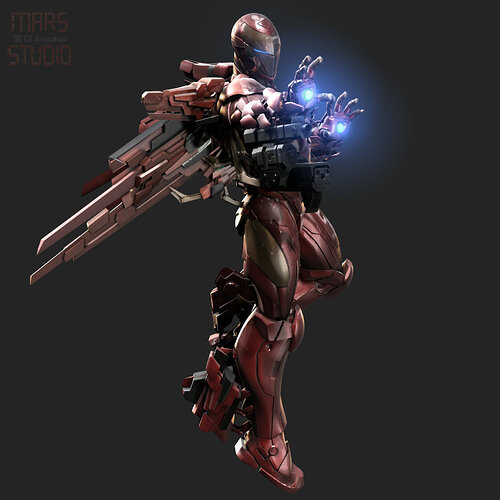 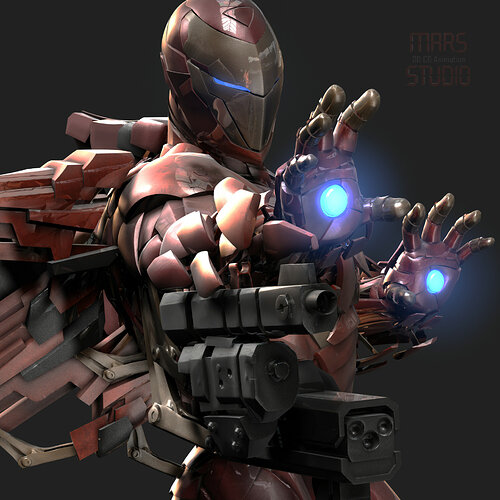 This is how it should normally look like when activated, I posted this image just in case someone had any questions about it. 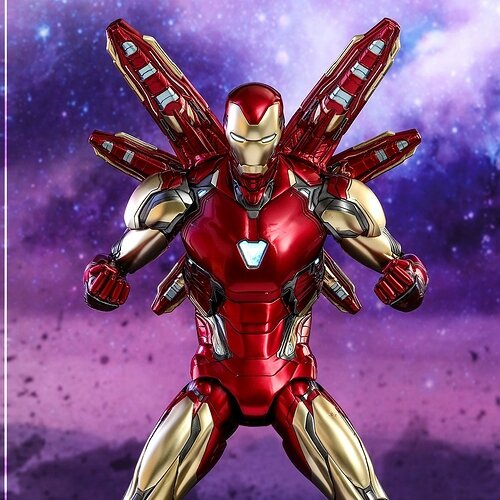 [details=The New Element Arc Reactor Mark V ]This is the most advanced Reactor designed by Bruce. This heart shaped reactor capable of not only working as power source of armor suit but also being capable of storing the Nano-particles necessary in forming of not only the Prime Armor but all the modules needed depending on situation. The Reactor also works in conjunction to bigger more efficent Micro-RTs to provide better power distribution and powering new formed modules which increases the power of Prime Armor. 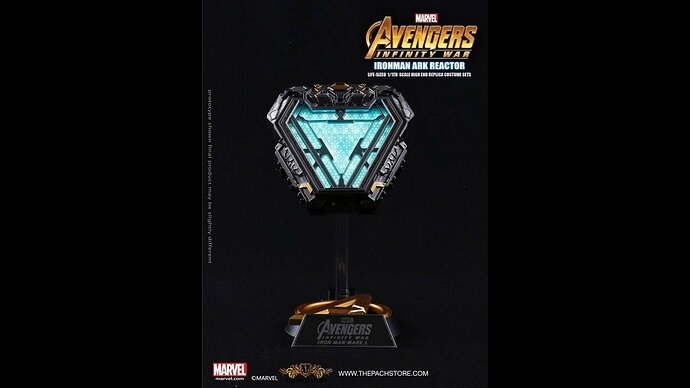 Maybe a couple of infinite empire soldiers, ten at best: BUT

He would be ultimate against the sunset monster

Name: Sheila
Alias: Sheila
Gender: Female
Alignment: none/neutral
Affiliation: none
Generation: new
Powers/abilities: Sheila is a robot. Because of this her metal body is very dificult to damage. In addition she has a multitude of hidden tools and abilities that she is unaware of, and that may be discovered over time.
Appearance: 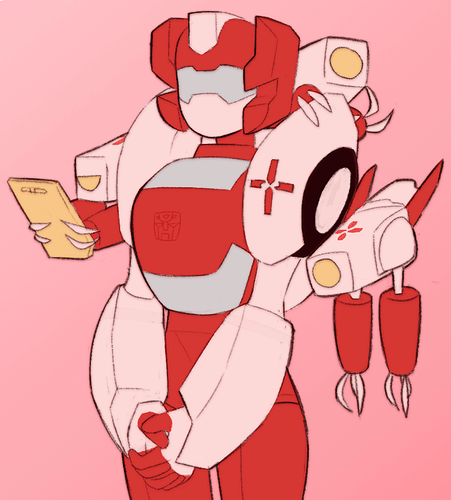 Check out fruitcombo's art on DeviantArt. Browse the user profile and get inspired.

Bio: Shelia was made to do good, and protect those who could not protect themselves. Unfortunately her creator died before he could tell her of her noble purpose. Since then she’s been wandering around with little purpose or direction. She has a fair amount of playful snark and sarcasm, but is also very impressionable.

[details=Emotive Armor] The strength or hardness of his body is dependent of how he is feeling. 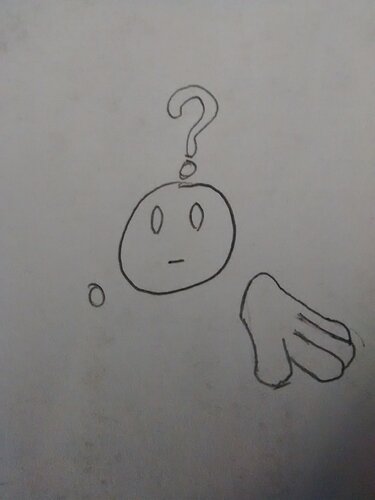 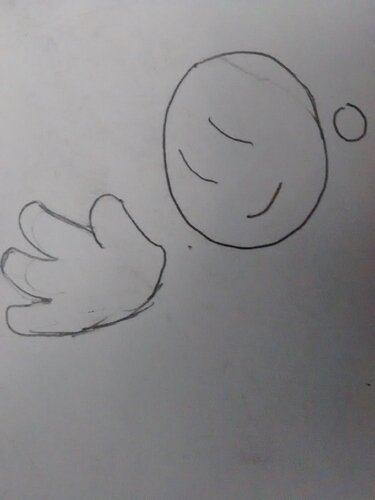 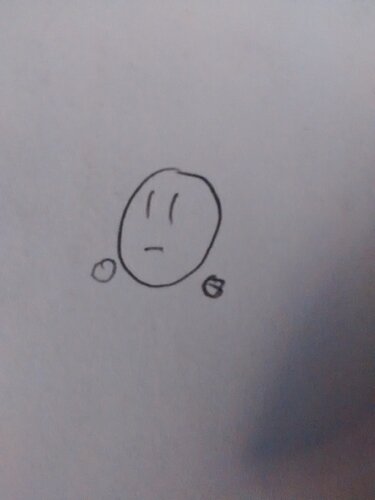 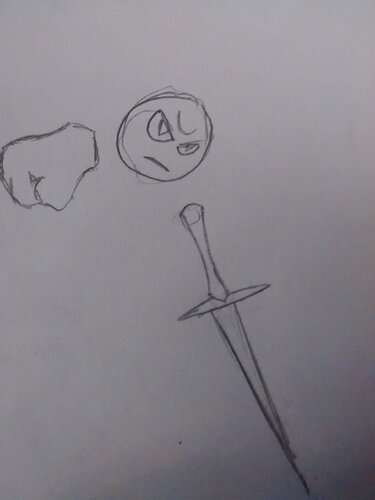 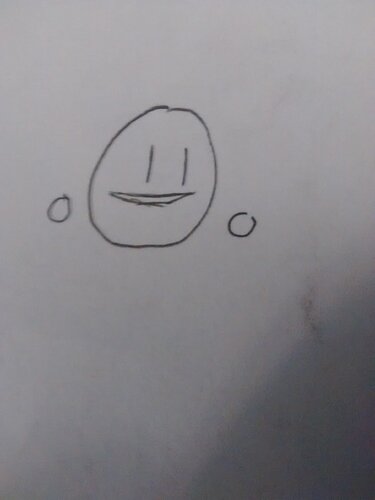 Bio:
One of the most significant ids in the Universe, as he is probably the most proactive. Unexpected wanders around the realms aimlessly and often pops in to see the worlds that is there. He came here as to see how humanity is fairing since he last saw them in their beginnings. 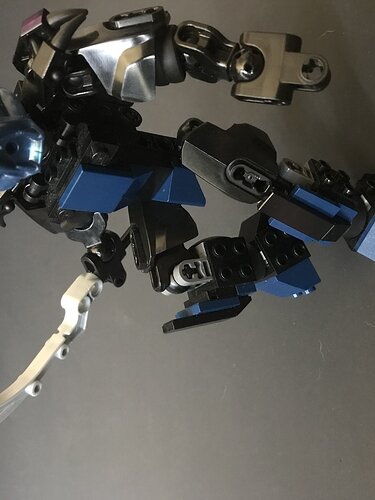 Location Name: Mysterious Tower
Abilities: Reality Warping, teleportation
Function: You touch it, get put into a bunch of challenges, and if you succeed you get a reward and if you don’t do you get kicked out completely fine.
Appearance: A tall, dark grey monolith extending out of the ground. 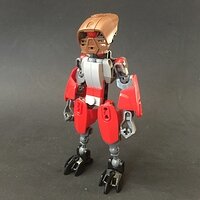 7169AF05-F031-4423-BD47-44422F323646.jpeg3264×2448 1.68 MB
Powers/Abilities: Can create a separate pocket dimension or impose the pocket dimension over an area in the main dimension where he controls the rules of reality. This takes a lot of focus and energy, but due to him being an advanced A.I. he can easily process the amount of information needed. He also has a teleportation field to redirect attacks, and can teleport himself and others. His battery life limits how much he can use his powers, but if the Tower is nearby, H.U.M.A.N. can use it for an endless energy source. He also has similar properties to the Tower, being unable to be scanned or entered unwillingly nor be effected by elemental powers
Bio: Primarily runs the Tower, leaving Eric to do more detailed oriented work or simple not deal with the tower.
3 Likes
Ruh May 6, 2019, 3:04pm #385

I had an acronym for it that I made for it 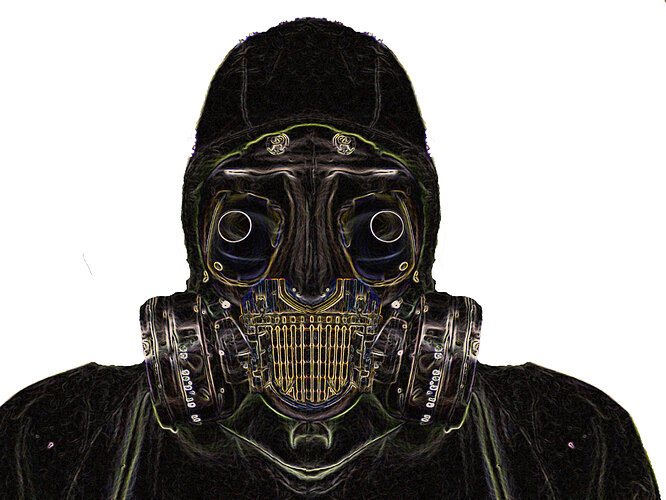 WHAT DOES IT MEAN!?

The troublemakers from IoM