Can you look over my characters when you get the chance, seeing how you were in the OOC OM not too long ago?

Name: Kenneth
Alias: The Nightmare
Gender: Male
Alignment: Villain (though he’ll never help Alliaster)
Affiliation(s): WESD, The CIA, (both formerly) The Cult Of The Dark Lord
Generation: Old-Timers
Powers/abilities: Can control your dreams, can posses your souls, can make your worst nightmare come true (basically he goes Karzhani), can make clones of himself, can raise the dead, can’t truly die, he is invincible to all known weapons and only really exists in your mind, he can also control objects
Appearance: 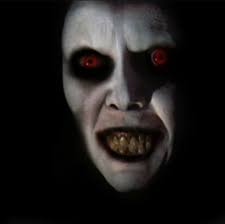 (Pazazu from The Excorcist)
Personality/Bio:
Kenny was once an innocent man, being the cousin and ally of Kyro didn’t help his case, he went mad looking for the power of the conduits and sold his soul to The Dark Lord to find them but he was tricked and turned into The Nightmare, the only ways to stop him is to kill him is with an Interdimensional being (such as the Xir’agrath or Salesman @Holi) however he can also be killed by being forgotten or reunited with The Dark Lord or his missing body
Voice:

Now let’s break my own rule

Name: Mathew Syd
Alias: The Contaminater
Gender: Male
Alignment: Other
Affiliation(s): Himself, Daniel, His family (both formerly)
Generation: Middle
Powers/abilities: he can create any gasses
Appearance: 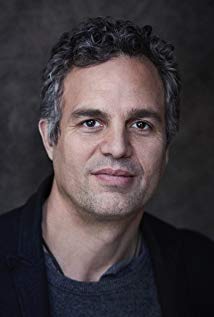 He’s a good actor so why not?
Personality/Bio: Matthew works for Kyro and is Isabel’s father, but he hates his daughter and has hidden all associations with daniel, he also hates Kyro
Friends: no one
Enemies: Daniel, Connor (friends of his daughter should rot in hell in his opinion), Isabel, Millie 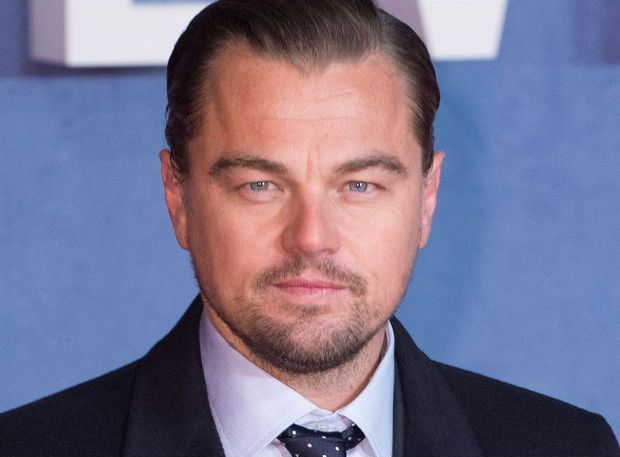 Another great actor in my opinion
Personality/Bio: a very trusting man, Daniel will risk his life for his daughter
Friends: Oliver, Millie, Isabel, Mathew
Enemies: Kyro

We got Tom Cruise, Mark Ruffalo and Leonardo DiCaprio in this RP? Man, we have an expensive actor budget.

We also have David Tennant 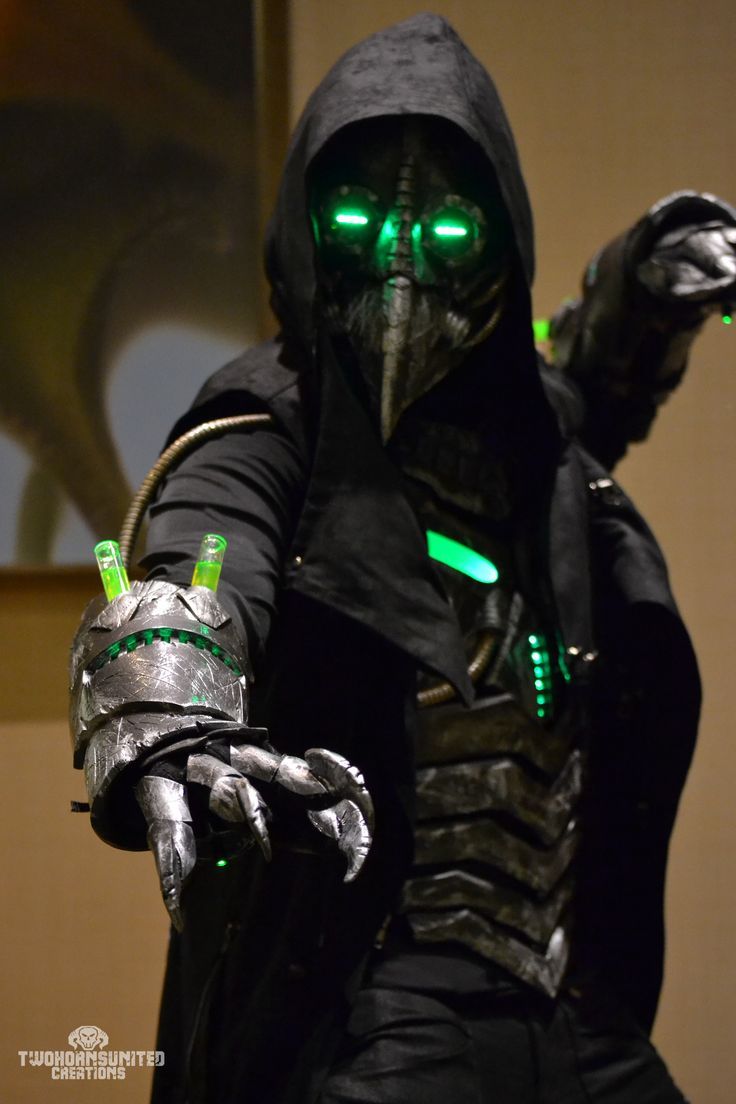 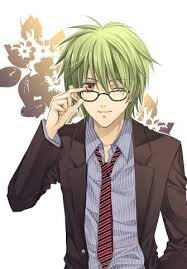 Can be controlled by:
@TheOnlyGuyWhoLikesMistika and @Mctoran
Personality/Bio:
Trevor is the plague knight’s right hand man and loyal servant, when his predecessor gave up the name he took it on, he helped resurrect Alister, and is strongly against heroes, his high government position also causes him to get away with his crimes
5 Likes
Mctoran May 12, 2019, 1:00am #402

Powers/abilities: Oxygen production/manipulation: O2 is capable of producing oxygen from his body and controlling it’s direction and pressure (mentally albeit only in minute quantities). Typically, O2 used this power to dizzy his opponents by flooding the air in their vicinity with oxygen and taking them out with a well placed sucker punch, he has also increased the air pressure to “walk” on air as well as creating small barriers to block projectiles and soften power blows. Finally as a last resort he can create bubbles of oxygen to enter an opponent’s veins via any external wounds, however due to O2’s moral oppositions against killing he has sworn never to use his powers in way ever again since the accident (see bio for more). Outside of combat O2 serves as a seemingly limitless air supply for his allies, he can also use his powers to reseal pressurised areas i.e. Submarines, Airplane cabins, Spaceships etc. However, he is not without weakness, firstly O2 is not immune to the effects of his powers and could risk dizzying himself or his allies (leaving them open to attacks), secondly he can only manipulate small quantities of oxygen at a time (he cannot create multiple barriers or long staircases of air). Additionally, outside of his superpowers O2 is proficient in hand to hand combat as well as wielding his former partner’s knife (which is able to vibrate at high speeds, enabling it to slice through most conventional forms of body armor).

Since the events of the superhero revolution O2 has honed his skills and been able to develop his powers further. Now instead of creating just Oxygen he is able to create air (the air which currently makes up earth’s atmosphere).

Additionally, O2’s suit has been modified as well a series of malleable rubber tubes, that run across the now pressurised suit (which is now able to traverse underwater for an indefinite period of time, barring changes in pressure). The suit also has two small outlets located on O2’s wrists where he can fire pressurised air, capable of cutting through metal in a matter of seconds, which varies depending on thickness and density. 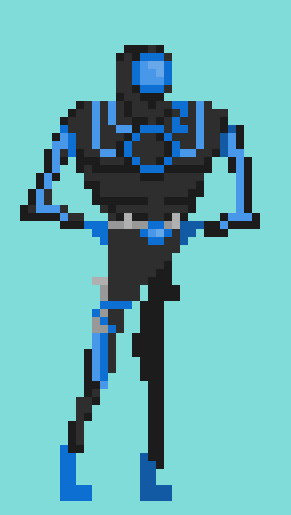 Personality/Bio: Prior to The Accident O2’s attitude was generally cavalier and outgoing, his fame and popularity enable him to live an affluent and successful life. However, he has since become more melancholy of late, owing to The Accident
which caused the loss of his partner Tachyon as well as his fall from grace (subsequently incurring the loss of his high profile corporate sponsors) and the guilt he harbours regarding it, though he is still upbeat and tries to see the best in a bad situation. However, due to the recent conflicts arising and influx of new Heroes and Villains (and resurgence of the old) O2 vows to restore his honour and bring peace to New Evo City (and possibly secure a new brand deal).

After his return to the fold O2 is determined to become better, both as a superhero and a person. He is currently under contract of the UN, making him one of the few legally registered heroes in New Evo.

Edit: He is also equipped with a modified version of Tachyon’s knife (which can now be super heated) as well as a water pistol with a reinforced chamber (so that it is not corroded should he convert the water into Hydrogen Peroxide). 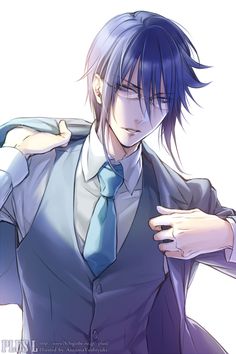 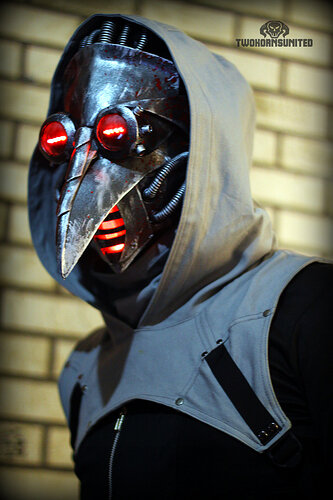 image.jpeg900×1350 883 KB
Personality/Bio:
Plague Doctor’s left hand man, Simon is Trevor’s arch rival but he hates Oliver more, he helped resurrect Alistair, he is cowardly and weak minded but he is deep down loyal and plots to take over the cult when Alister dies
Controllers:
Mctoran and myself
@Mctoran
Mctoran May 15, 2019, 9:55pm #406

He was constipated earlier!

Plus he’s less important than he thinks

we would have known about him beforehand

Appearance: Valeria is a tall girl, with tan skin and straight black hair usually kept back in a ponytail. She wears a simple mask over her face when doing ‘hero stuff’, with a simple navy longsleeve and tights as her only excuse for an outfight. What can she say, it fits under her normal clothes.
Personality/Bio: Valeria is a kind and compassionate girl, and when she got her powers there was no question that she was going to use them for good. That was a little over a year ago, and with the recent events in New Evo City she knows it’s only a matter of time before she gets dragged into it…