The universe in which we inhabit in is but one of many… one of the infinite amount of universes that make up the Multiverse. The Multiverse had been at peace for as long as it had existed- Until one day, The Xir’algath, A race of godlike aliens existing outside of time and space, had invaded. The Xir’algath had obliterated everything on their path to conquest, including earth. Their invasion had shattered the very boundaries of time and space. All points in time, and all universe in the multiverse, had been melded together to form a singular chaotic reality. From the ashes of this destroyed and twisted reality, the Xir’algath plan to build their new empire. Now, the Multiverse’s greatest warriors, from across all time and space, have been called upon to defend against this threat and defeat the Xir’algath once and for all. They are the multiverse’s last Resistance.

The Resistance will be operating from these locations:
Earth:
Or at least, what’s left of it. After the invasion of the Xir’algath, all the Earths of the Multiverse had been fused together, transforming it into a chaotic wasteland, inhabited by mutants, bandits, and Xir’algath attempting to colonize the planet. The remaining inhabitants of the multiple Earths had taken refuge in a vast underground bunker, soon planning to take back their planet…

The Battlefield:
A large asteroid, serving as the main warzone in the conflict with the Xir’algath. The battlefield is where the resistance fights the bloodiest battles. Here, ships deliver supplies, and fighters from all over the universe come to take on the Xir’algath and impede the progress of their invasion…
Space:
Aboard the space station U.S.S. Warhammer, a safe haven from the Xir’algath. The Warhammer sends out ships for certain missions, and for aerial combat with the Xir’algath’s ships, and occasionally scavenges supplies from abandoned or wrecked ships. They are the most prepared for the conflict and are making their way towards the door of their enemies…

A project that i’ve been bouncing around my noggin for months, this may be my most ambitious RP yet. If it hasn’t become apparent yet, I am trying to be the Kevin Feige of the TTV RPs and build a connected universe. If the RPs were the MCU, than this one would be “Infinity War.” Basically, this is my idea of the ultimate battle between good and evil. The end of everything- but also the beginning of a new chapter.
RULES:
1. fighters can be OCs, MOCs, or completely original characters of any kind. They cannot, however, be canon characters of a franchise or series.
2. No OP or ridiculously powerful characters. I want this to be a level playing field
3. Existing Characters from previous RPs may be used. In fact, I encourage you to use your favorite RP characters. You could even use dead characters, since the fabric of time has been pretty much effed up in this RP.
4. Players can have up to four characters at a time.
5. Characters’ actions cannot be directly manipulated. (Unless given permission by character’s owner)
6. No metagaming. period.
7. Even after the RP has started, signups will remain open. New characters are always welcome!
Character sheet:
Name:
Gender:
Power(s)/abilities:
Weapon(s):
Description/picture of appearance:
Base of operations: (Earth, Battlefield or Space)
Backstory: (optional)

However, the characters can’t just be an average Joe either. They need to have some sort of weapon(s) and/or power(s)

I was thinking of using Hydron, so this happens after majestic league, right?

Or they could be not connected whatsoever

He said he wants to combine all his RPGs, and majestic league is kinda his

Name: Aris
Gender: Male
Power(s)/abilities: Incredible speed. Can leave behind temporary after-images. Can transform into a bat or a flock of bats. Can regenerate minor wounds, though dismemberment can’t be healed. Has a stare that can paralyze weaker opponents or make him look much more intimidating to stronger foes. Can create rune-circle shields/barriers.
Weapon(s): A rapier sword, very sharp teeth that can suck out blood, long sharp nails.
Description/picture of appearance: Pale skin, golden eyes. Two longer, sharp teeth. Mid-length black hair. Usually wears a black cloak.
Base of operations: Space

Name: Jeff
Gender: Male
Power(s)/abilities: Earth Psynergy. Think terrakinesis, but with a limit to how much he can do, and including plantlife and pure earth energy that can both come from the ground or be turned into giant swords. Or a normal sword.
Weapon(s): A grappling hook. The Psynergy known as “Excalibur” which creates a hand-and-a-half sword out of Venus(earth) energy.
Description/picture of appearance: Ragged brown hair, Pale green scarf. wears a pale brown overcoat over a pale yellow ■■■■■, with tan pants.
Base of operations: Earth
Backstory: (optional) 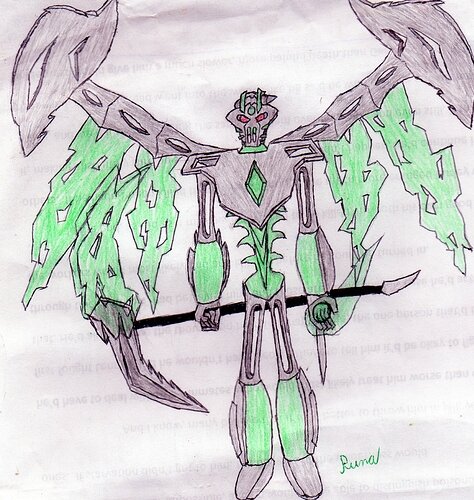 @Antroz2007 this RP takes place in all points of time and space simultaneously. So yes and no. You could use Hydron if you wanted.

@TheMOCingbird I guess I could make an exception for your character. just post his bio and let me see it first.

I mean, he’s literally just a normal baby. That’s it. He’s more of a joke character, so it’s fine that he’s not allowed. I’ll probably come up with someone else.

(a reoccurring character of mine)
Name: Glub Glub
Gender:male
Powers: No longer ages
Weapons: modified “hunting” shotgun (plasma induction coil) a cybernetic arm (bullet proof) and a meat hook (mithrill connected to a cord that links to his arm)
Appearance:a well aged gill-man with a scratched fin Mohawk wearing a well worn boiler suit with a ballistic vest with an IV bag filled with black fluid connected to a breathing mask he wears
Base:Space
Backstory:Glub Glub has seen it all from the time of swords and magic to the depths of human misery to the zero gravity madness of space, he’s fought cults, goblins, golems, mechs and has become desensitised to it all.

@Antroz2007 when you make your bio for Hydron, make sure to include his Base of operations.

@L.O.S.S-KAL
@Runa
@Toa_Distraxx
I should’ve probably said this earlier, but I feel that you should know this:
This RP is technically 3 RPs. Allow me to explain. So, as you know, the resistance has three bases of operations. My plan is that each base of operations will be it’s own RP. I thought that this would be a unique angle from which to tell the story, to have one RP spread across 3 topics taking place simultaneously. If this were just one RP, I would have started it by now. However, it may be a while before we can star, as I need enough characters for each RP. (This is also why I allowed 4 for characters at a time.)

Good to know
Q:how powerful is too powerful?

Nothing is too OP, as long as it can’t end the RP in one post. If you’re going to use your most OP character, i’d recommend putting them in the battlefield, as it is the most even playing field powers-wise.

and majestic league is kinda his 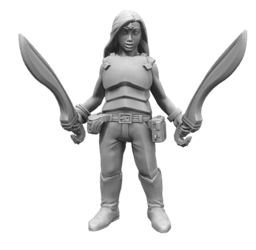 I wanted to make a new character, I think I’ll use Hydron as the 2nd character is this RP🤔
Sheet:
Name: Nimrack
Gender: Male
Base of operations: Battlefield
Powers/abilities: Universe quick traveling, form change( I mean, he can turn to look like someone else)
Weapon: the blade of time-long double bladed weapon, both poisonous when one of them cuts 4 cm into the person (this will be used only with the owner’s permission)
Appearance: 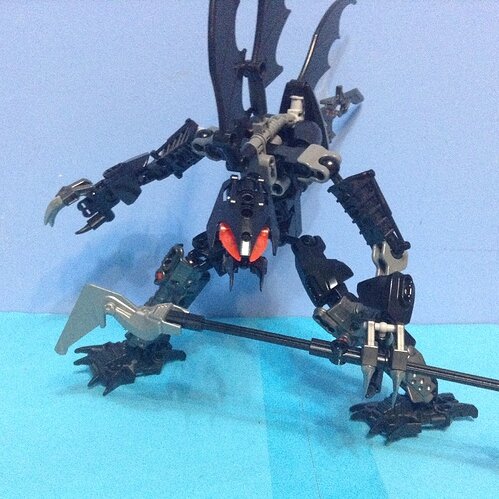 image.jpeg1936×1936 1.12 MB
Backstory: Traitor, Nimrack both helps the Xir’argath and sometimes gets into the good guys’ side,is a shadow terrible monster. No one knows from where exactly he comes from.
Distraxx November 8, 2018, 7:59pm #20

Name: Bones
Gender: Male
Powers/abilities: Reassembly (If one of his limbs come off he can put it back on, he can still be killed though)
Weapon: Assault Rifle
Appearance: