On the topic of Tuyet and Nidhiki, it was said that after the defeat of the kanohi dragon, the toas received a decorated version of their masks to honor them. So if we have an art contest for Tuyet, we wouldn’t be canonizing the mask of intangibility but rather the mangai version of the mask since that’s what she actually wore. Same goes for the non aquatic volitak that Nidhiki wore.

Are you sure? I’ve never heard that before, and BS01 makes no reference to it.

pink Pouks - he would look a bit like a walking geode.

I legitimately need this in my life now

Yeah, but that’s not a lot to work with. How does one make a bionicle look handsome, anyway?

Final update: released instructional video [(C) warhammer 1] [Entry photo] It’s been an obsessive past however long since I started making this moc and I think I’m just happy to finally be done. This moc is a bit weird to me personally in the sense that it’s somewhat counter to how I envisioned Artakha for most of the time before I built this; namely, lean and limber. Well this take obviously ain’t lean. Much of that began out of a need to accommodate an awesome but rather large custom mask (thanks KhingK, link somewhere below), as well as the idea of a more kingly theme carried over from my friend Kodiak, to whom I owe the gunmetal-sandgreen-gold color scheme and very choice of mask to begin with. But I think it all worked out in the end. [_hammer] “Does Artakha carry a work hammer …

People are saying this as a meme, but I think we could actually get a pretty good piece of art out of it. However, the contest would have to be for one specific scene: the scene from Brothers In Arms where Jerbraz carries Krakua to safety. Even though Jerbraz is invisible, it could portray his approximate size through his interaction with the environment; Krakua appearing to hover off of the ground, Jerbraz’s visible footsteps, perhaps the parting of long grass.

Obviously, this would go beyond the scope of just a Jerbraz Contest. In fact, it would end up being primarily a Matoran Krakua Contest (also giving us the standard shape of a Suletu). However, it could still be used to replace the “No Image Available” on Jerbraz’s page.

We could maybe even have Mazeka and Vultraz fighting in the background, as well as De-Koro.

Or…we don’t waste our time on that. The entire point of Jerbraz is that he’s invisible. If you want a contest for other things, just do a contest for them.

Why not do a contest for how Jerbraz sees himself

But what if he sees himself as a 400-foot tall purple platypus bear with pink horns and silver wings?

As the wise man who runs Christian Faber’s account said, "stop the command for others to be creative so you can consume.”

Make your own or commission someone if you feel so inclined. 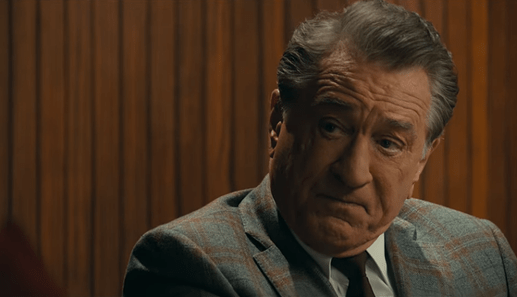 I don’t know how much it has been discussed, but I would love to see pre/post mutation Barraki. Those are some of my favorite sets, and I think people could do a lot of cool things with them.

I think the Great Beings were intentionally left mysterious. I agree with the rest of them though.

I like what @TheJerminator said about the Great Beings that they should be left mysterious but even though I wouldn’t want them to have a contest I consider @Connor_Hoffman’s designs for Angonce and Heremus to be canon.

A single Vorox, taller and stronger than the rest, approached the net.

Where’s Kabrua? Built this since I don’t want to wait until 2023-2024 to get an appearance for him 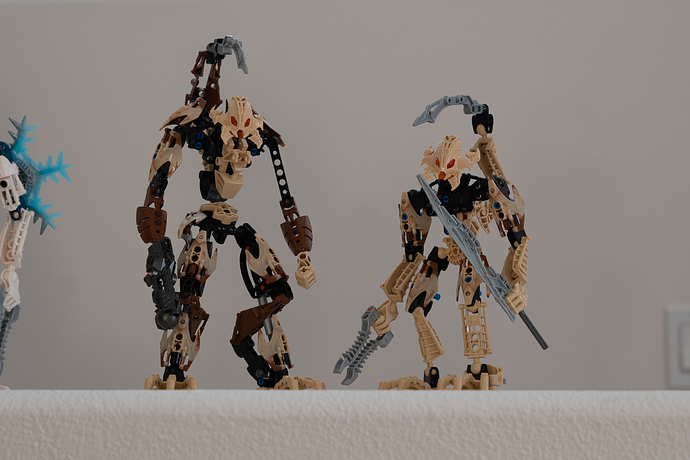 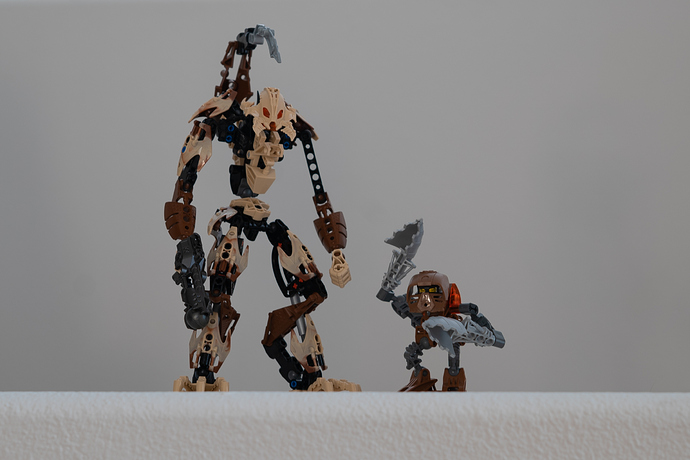 I think the Great Beings were intentionally left mysterious. I agree with the rest of them though

Totally didn’t forget he existed, no way I forgot him, that’s impossible

I consider @Connor_Hoffman’s designs for Angonce and Heremus to be canon.

Glad to know I’m not alone in thinking that.

I consider @Connor_Hoffman’s designs for Angonce and Heremus to be canon.

I mean those are cool MOCs, but I always imagined Great Beings as essentially humans in robes.