The Book of Dreams

This is a story written by me starring several TTV Boards members, who all signed up for being included in this topic.

Chapters will be posted when I have the time. You can read the first book here and the second book here.

The Book of Dreams

When strung on the sky from the top of a ladder, their reason for being does not really matter. So oft have those stories dared to tug at our dreams, making believe whatever they will, and some - as fondly remembered and as dolefully bland as the one quoted - force the inconceivable into your horizon solely to make you consider it as reality if but for a moment.

Yes, heartstrings are not safe from the tugging, these authors having the audacity to interject attempts at deeper emotion into stories which cannot conceive of it themselves, drawing upon the ridiculous and the fantastic trapped between the covers in order to explain the sorrow of some farcical misstep, or a dreary woe equatable to a migraine most typically received from the prose itself, and more often than not these revered authors and literary masters make the incredibly grave error of approaching a children’s story as if it were told to adults, while still containing the fascination and wonder that a child might conceive, except in no way does the crude attempts at emotional charge land on the intended audience, and adults cannot stand the material being so childish. They fail to grasp the intellectual superiority of children given the room to construct worlds more fascinating than the most exceptional author of the most compelling series holding the most renown.

And yet here is an author who is dealt with a significantly less miserable and impossible task: construct a story which makes any sense and adheres to the rules it creates in its defense. Yet he could not craft a story that engaged any reader, instead in a meta manner and perhaps even peremptory puffery made the story about the author himself!

I promise to you I am not so crude. My name is Tott.

Tott who? Well, since you seem to think it matters, I won’t tell you. That way you will never find comfort in knowing my last name and doubtless will fall head over heels in a state of absolute nervousness, wondering, imagining, just what my last name could be.

Although just to keep your dreary hopes up I will consider perhaps telling you later on. That way you’ll be able to survive a few more chapters, I imagine.

Doubtless you are wondering just who I am, who stands tall amongst the words presented, who reiterates what occurs before him? What I look like, how I sound, what kind of shoes I wear? For now I will satisfy enough of your demands to keep you on your toes.

Like everyone else, I wear an Akaku. That’s a kind of a mask which hides your expressions behind an uncomfortable glaring shield, which also masks your right eye. This isn’t a choice many folk made freely; here, it is illegal to go without. There is no explanation offered, no catalyst for this decision, it is simply because Ghid would have it no other way. Don’t ask me to explain his reasoning when it ends up explaining itself later on. It’s called suspense or something.

However, there are always the rebellious, the criminal, or the paranoid who refuse the societal standard set up. Word is passed that these folk Ghid visits in the night and consumes their souls out of their eye sockets for rejecting his ‘vision’ of society. This theory and others like it are verifiably false as the maskless folk never go away. I wish they would, if only because it’s always the ugliest ones who don’t want to hide.

So why does all of this matter to who I am, what I’m doing, and other topics involving information I’ve already designed myself to depriving you of for your greater torment? Well since it is currently inconveniencing me I will state this: I’m too short to reach the chain latch on this stupid door. Without implying anything about my age, I am resigned to trying to believe hard enough that I grow beyond normal height. I’ll let you know when anything starts.

Ah, there we go. I hope whoever made this door doesn’t mind the slightly crooked knob thanks to me kneeling on it to reach the chain. Why am I exiting a door, and which door am I exiting? Why are you so nosy? Isn’t it my business whose doorknobs I ruin in my escapades?

Well, your lens into this world is through my reiteration, so I suppose I am duty-bound to inform, regardless of whether I like it or not. This should, in theory, be enough to keep you alive until the next chapter: I’m on the hunt for a business venture which not many other people have had the opportunity to attain even after a lifetime of searching. I’m after a monopoly.

And he knows I’m coming.

smh this should be taken down for plagiarism 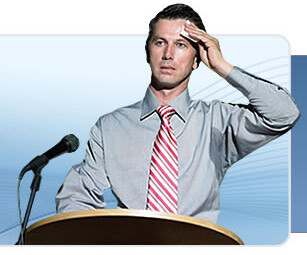 smh you can’t even remember your own RPGs

but is it plagiarism if it’s mine? 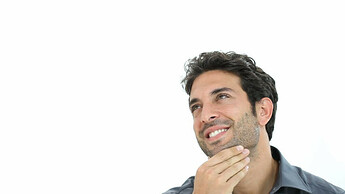 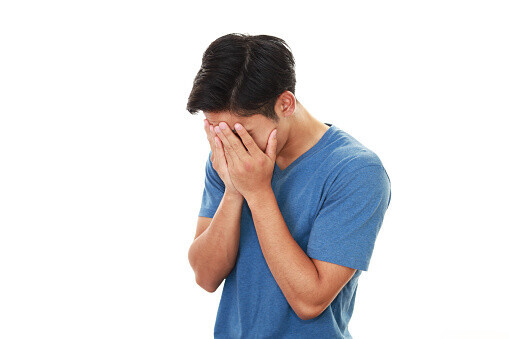 Oh and hey speaking of

Nice. i see you envision yourself as some tyrannical ruler?

Too soon to say. Oh yes, go ahead and assume that right now, and maybe some of the surprises later on will better interest you.

Book of Dreams, huh? The start is interesting to say the least

Don’t think Ghid to be a fool. I’m sure he has good reason for his actions.

My name is Tott.

Ayo there it is.

This theory and others like it are verifiably false as the maskless folk never go away. I wish they would (…)

Ya it’s here! I can read something now oh yeeaahhh I signed up for this

theres a third!? I didnt even know the second one was finished!
time to go read that

So, I haven’t finished reading book two and now I see this… What am I supposed to do!?

Alright, while one of my two brain cells is trying to come up with a solution for this, another one will analyse this first chapter!

“Why?”, you would ask, since only someone completely lonely and depressed would want to do something like this. Well, I’ll be happy to inform you that I’m exactly that!

My name is Tott.

Presumably, this will be the main character. Based on the information we are given, they are an Akaku-wearing incredibly short writer of sorts, which doesn’t match any users involved in this. The name doesn’t give us any hints either, but knowing how creative Ghid gets with the users’ nicknames (right, Axelford?), it probably shouldn’t.

Now wait a second, this is actually perfect! How did I not think of that!?

Alright, getting back to my analysis,

This whole scene kind of reminds me of the first book, in the beginning of which a person named Monopoly gets visited by someone incredibly short… I wonder if there’s any connection?

Ghid would have it no other way

This does seem different from the shady businessman and a god that Ghid was in the first and the second books, so it’s still unclear to me if these stories take place in the same world or not, but I’m sure that they are connected in some way that I’m not seeing at the moment.

So, did I learn anything during this analysis? No.
Should I stop trying to do this in the future? Yes.

it is simply because Ghid would have it no other way