To be a target of the Dark Hunters is a terrible Destiny. To be one of their agents is to be subject to constant fear, betrayal, and suffering. To be one of their servants, however, is the worst Destiny of all. For a target has value and will be treated as such. Agents have talents and abilities that aren’t easily replaceable, and even then all the discipline for obedience goes to waste if lost. But a servant? Replaceable, dispensable, superfluous, nearly unneeded at all. It is a job that needs to be done, but can be done by anyone or thing. And servants must suffer the most for it. 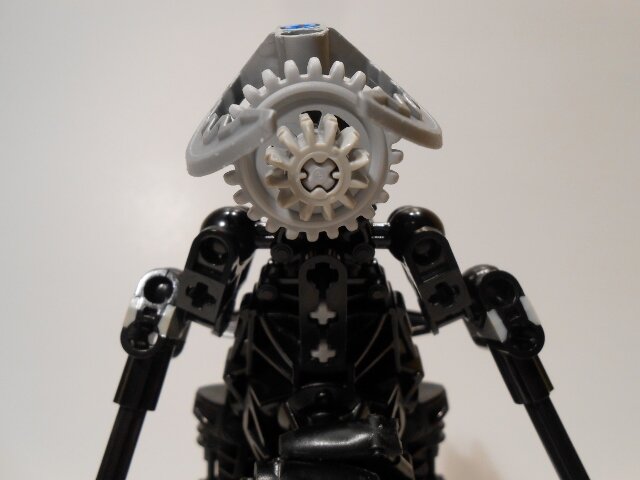 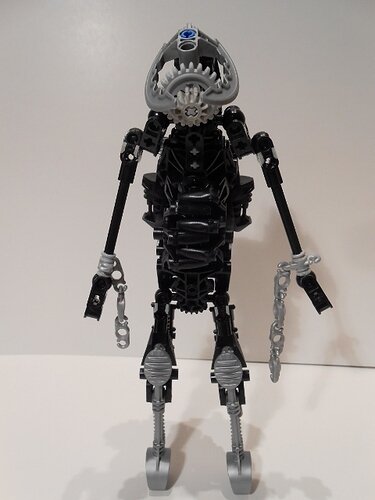 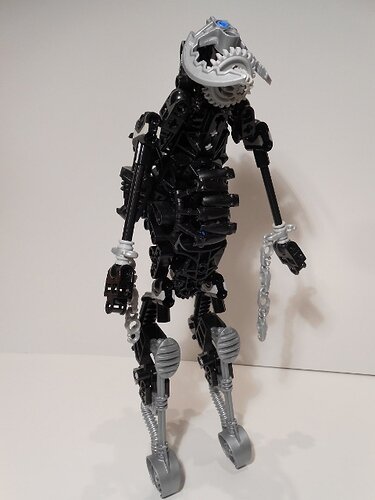 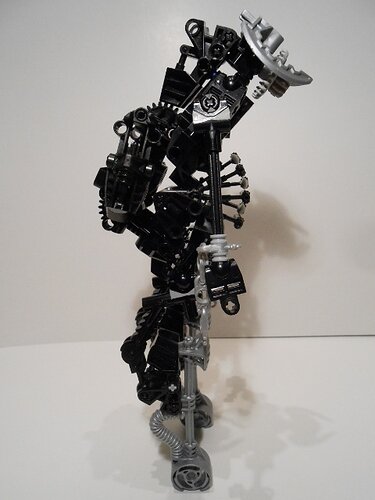 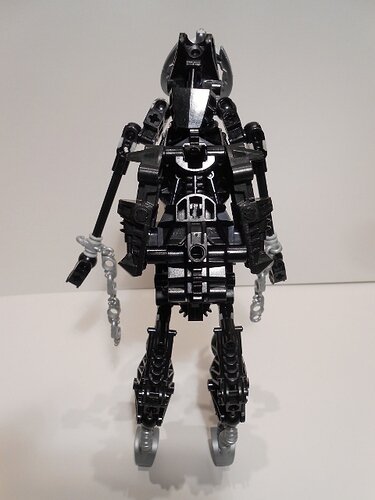 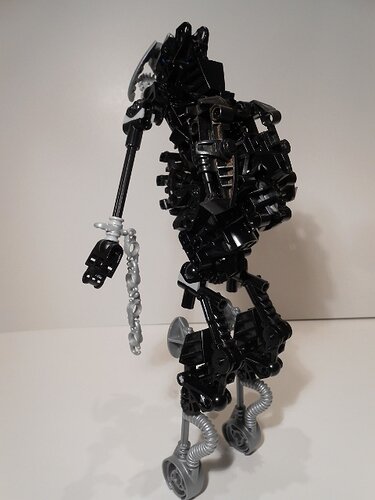 Appearance: A dark, twisted and wretched creature, “Doodler” has been deformed to look as those he’s constantly on his knees, bent over, even while standing. Part of his torso has been altered so that he always has a pair of hands grasped together, begging and trembling for mercy. He can never look up and must always grovel at the feet of the king. His face is hidden, several random scraps welded to his face to hide any portrayal of thought and emotion.

Personality: Despite a miserable existence, “Doodler” is generally happy. As long as he is able to do the one thing he loves above all else, to draw pictures, reality just melts away. Outside of that state however, he is in constant fear and trembling before the king of the Dark Hunters. Never afraid of anyone else, only the king.

Background: There are many with the title “The Recorder,” for many have made fatal mistakes and died. And “The Shadowed One” has many of that species are under his rule, captured and enslaved for whatever purposes are needed. But one of these wretched creatures was a bit different for the others, for he not only could record events, but illustrate them. He was caught doodling while marking down their king’s conversation, and though the wretch initially panicked, “The Shadowed One” was surprisingly pleased. The little wretch was quite skilled at it, and so he was given a new purpose, “Doodler,” the personal artist of the Dark Hunters. From then on, he was to create accurate portraits of all the Dark Hunters and any events worth recording.

But as with so many of his kin, he made a mistake. In one drawing, he drew himself as this massive, powerful and impressive being next to “The Shadowed One.” For this self-inflation, he was tossed into “Savage’s” cell. His legs were gnawed off by the bestial Toa before he was able to make it out of the cell. “Doodler” dragged himself around the island, eventually finding a pair of scrapped weapons to use as legs. Crudely done, but he did his best to at least make them look nicer. After which he returned to his spot and chains, back to work, grateful to be alive. And happy, for here he could draw again.

It looks very cool, but I am not sure how sturdy it is, having those kholi sticks as legs.

As worrying for stability as the legs are, the kohli sticks make for an excellent look. Also, props for the simultaneous usage of a metru and mata torso.

It looks very cool, but I am not sure how sturdy it is, having those kholi sticks as legs.

Thanks. As for the legs…Well, yes, stability is an issue. He can pretty much only remain standing in that exact position. Part of that is because of the Kolhii stick, most of it is due to the torso and how heavy it is. I’m not sure if the lack of knees helped or hindered stability in this case.

For those that know me, that is most of my writing.

Welcome to the Dark Hunters! No rainbows allowed!

As worrying for stability as the legs are, the kohli sticks make for an excellent look. Also, props for the simultaneous usage of a metru and mata torso.