They say imitation is the best compliment. “Ersatz” here couldn’t agree more, though he takes it further than most!

Apologies in advance for the lighting on these photos. I couldn’t find a good way to get light on him for some reason, it just never agreed. 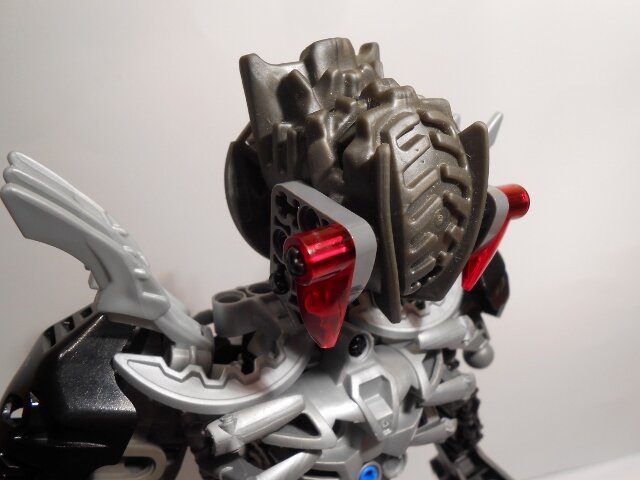 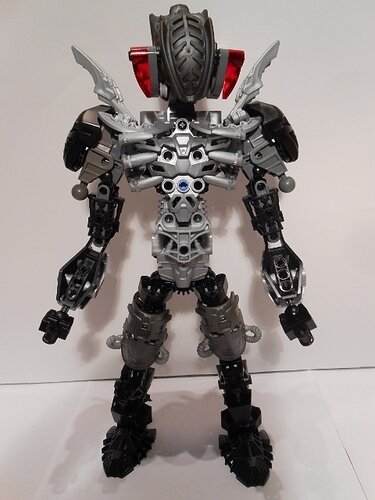 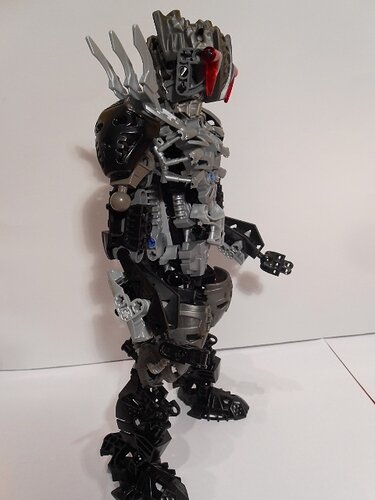 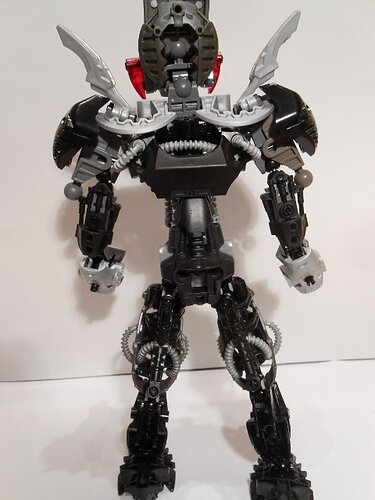 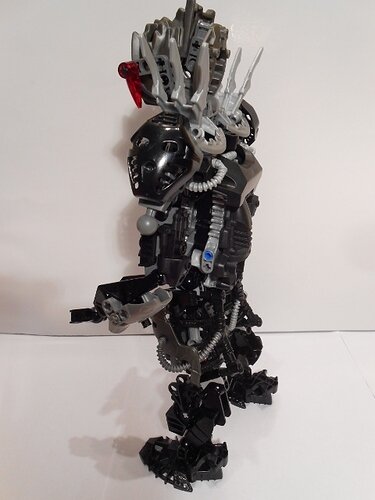 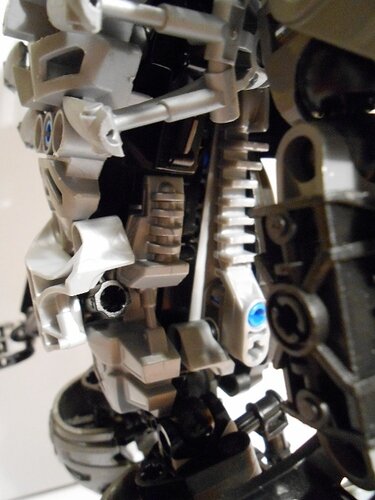 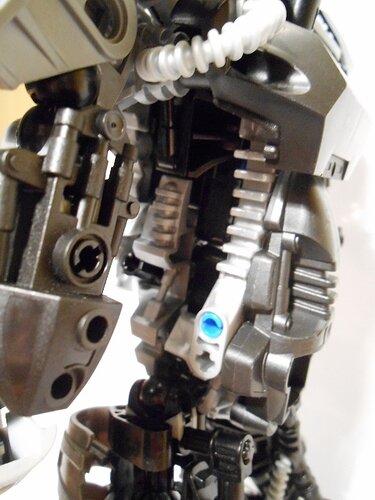 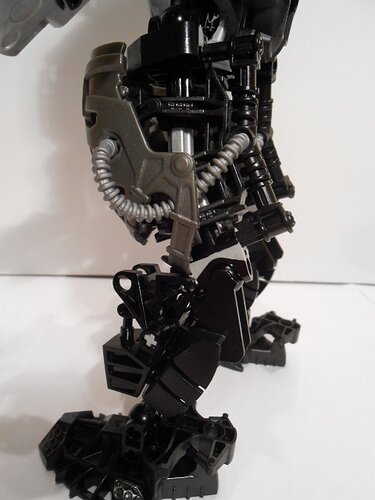 Powers and Weapons: “Ersatz” can copy the powers of any being he sees and projects a transparent red energy/aura around himself in the shape of the being. This is his calling card, signifying which being’s powers and abilities he is using. Though like a true knockoff, “Ersatz” can’t replicate another being’s power perfectly, resulting in his versions being weaker. For example, if he were to use “Firewall’s” powers, he could create the deadly fire-plasma wall, but it wouldn’t be at surface star temperatures. Sometimes, this aura is solid; for example, copying “Prototype.” The red aura would become extremely tough and durable, similar to, but weaker than, “Prototype’s” armor. As “Prototype” is also much larger than “Ersatz,” the aura also acts as extended limbs, increasing his range when using larger being’s powers.

Personality: “Ersatz” is like a kid that really idealizes someone and wants to become just like that person. In "Ersatz’s” case, these are murderers, psychopaths, and immoral beings of great power. As such, he violent, merciless, cocky, and tries to hide his emotions somewhat.

Background: “Ersatz” used to be a peaceful being somewhere in the Southern Isles, impressed with the Toa at his home island. However, one day the Dark Hunters came killed all the Toa there. Up until that point, “Ersatz” thought that the Toa were the most powerful beings in the universe and that nothing could beat them. Seeing the mercenaries so easily kill the morally upright heroes changed that mindset and decided he would go and become a part of this great power. After passing a test, “Ersatz” became a member of the Dark Hunters. Although he would take any mission given to him, “Ersatz” preferred mission that would have him kill powerful beings or work for power beings. Because of his vast array of different abilities, he was assigned to team up with “Chroma Key” and “Absent” to keep them in line.

It is really interesting how you made that head, but the Bohrok eyes kind of stick out.

It is really interesting how you made that head, but the Bohrok eyes kind of stick out.

They do. I experimented a bit, but the other options I tried hid them too much within the sides of the mask.

What happened to it’s arms!!!

What happened to it’s arms!!!

If that is in reference to the Rahkshi limb pieces up by the shoulders, those aren’t additional arms. I was sort of going for a cape with short sleeves, but the character just doesn’t have his arms through the sleeves at the moment so they’re just resting on top of the arms. Only, of course, without a cape to go with it, which is why I say sort of.