“If a Toa is giving you trouble, use your sword to slice off their limbs.”–“Hints”

There are Dark Hunters who test those who wish to join. There are hunters that kill traitors and failures. But what of the teachers? Or ones who determine which hunters are too risky to keep around? Even “The Shadowed One” needs advisers every now and again. 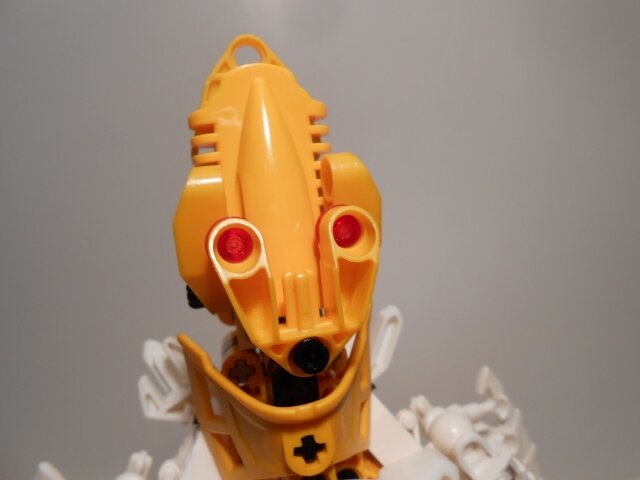 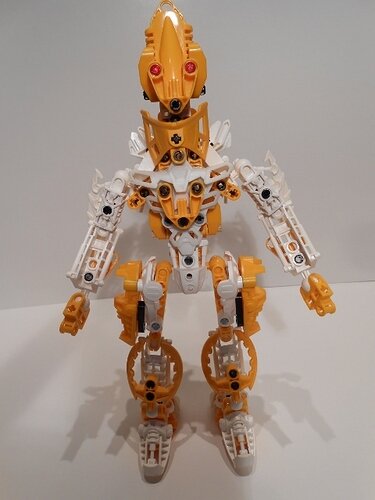 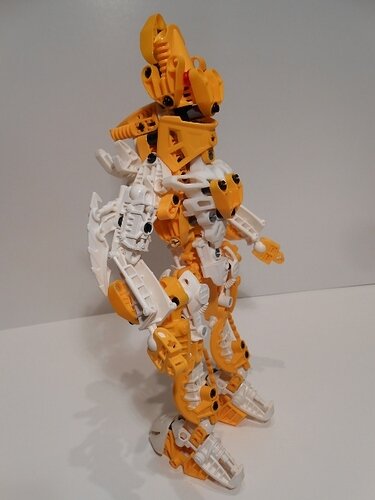 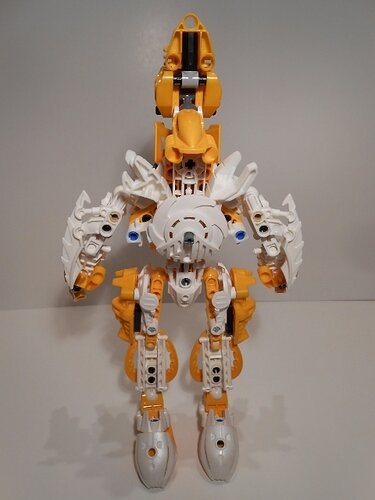 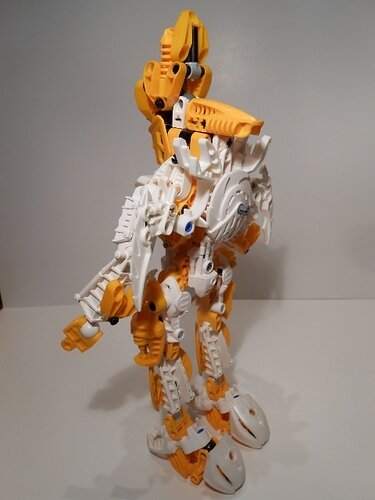 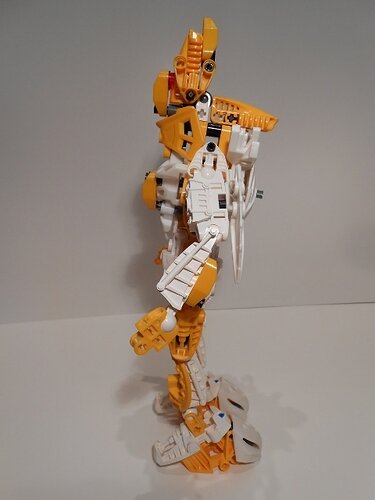 Kanohi: Unknown if he uses one.

Powers: “Hints” is not known to rely on any weapons, but purely on his psionics abilities. Granting him such feats as telepathy, mind reading, telekinesis, astral projection, illusion creation, mental manipulation, and several others. Some have also assumed that he can become a spirit like the Iden, but it might be just part of his illusion powers. That is the problem with “Hints,” hasn’t been seen in so long that only his telepathy is really known.

Personality: “Hints” is a bit arrogant and relishes in his power and position. At times, he can come off quite sarcastic, though more often insulting, degrading the spirits of others. Some would go as far as a hindrance or completely unhelpful, giving out useless information (whether asked or not). If someone is stuck on a problem or needs direction/advice, he is swift to give it, but often it is things someone already knows or completely unhelpful to the situation. What aggravates others even more is that he states it as though it is genuinely helpful knowledge that they otherwise could not have known. Yet at times, especially when training other Dark Hunters, his remarks become pure mockery.

Background: Once long ago,“Hints” was recruited by “The Shadowed One” at the same time as “NPC.” And while like “NPC,” none are sure as to where they came from, it is certain that they came from the same place. In fact, the similar fates between “NPC” and “Hints,” as well as anyone recruited from that place, is peculiar. Once a proud psychic warrior that regularly rendered foes into incomprehensible states, he now rarely ever appears. And few, if any, know where he resides, or if he has a body still left at all. He comes just as a voice, occasionally showing some form through illusions.

Rarely does this voice leave the island of Odina; left with a single purpose, to train and evaluate other Dark Hunters. While he has proven to be an effective teacher, his constant mockery at their failures have left many searching every corner of Odina to kill him. Sometimes he reveals himself as different forms via illusions, just to enrage and humiliate them even more. On the occasions he’s sent on a mission, or partnered with a less trustworthy hunter, he still does not appear in physical form. He is just that voice, giving sarcastic comments, useless hints, or information that would be helpful if it wasn’t so cryptic and vague. As he sees it, he’s there to babysit, not to help complete the mission.

Though it is his evaluation that is far more important to the Dark Hunters. He gleans not just their skills and usefulness, but their thoughts and past as well. Should he deem a hunter deserving death, it is rarely denied. Something he relishes, to have such sway and control over the fates of his other hunters. Yet he is just aware of how easily “The Shadowed One” could have him killed should be abuse such power and tries to keep himself in check.

From certain angles, his head looks a bit like admiral akbar

Brilliant use of the Slizer Foot as eyes! The head looks great!

From certain angles, his head looks a bit like admiral akbar

I think it’s closer to Ki-Adi-Mundi than Akbar, but that is an interesting comparison.

Brilliant use of the Slizer Foot as eyes! The head looks great!

While the head looks great those arms don’t really fit well. I’d recommend a pair of arms that look a bit more bulky and muscular.

While the head looks great those arms don’t really fit well. I’d recommend a pair of arms that look a bit more bulky and muscular.

Telekinesis users don’t use their arms, that’s what their minds are for!

Hhmmmm. Maybe. Though I was running out of usable keetorange, but I guess I could have used more white.