The age old question, if you aren’t there to witness it, did it really happen? What if you were witnessing it, but could not see or hear it happening? Did it still really happen or is reality playing tricks on you?

Gathered friends, there are many things in this universe you cannot see, cannot hear, cannot touch, but are nonetheless there. They are happening. Just at least be grateful that some of them are as unintentionally kind as “Absent.” 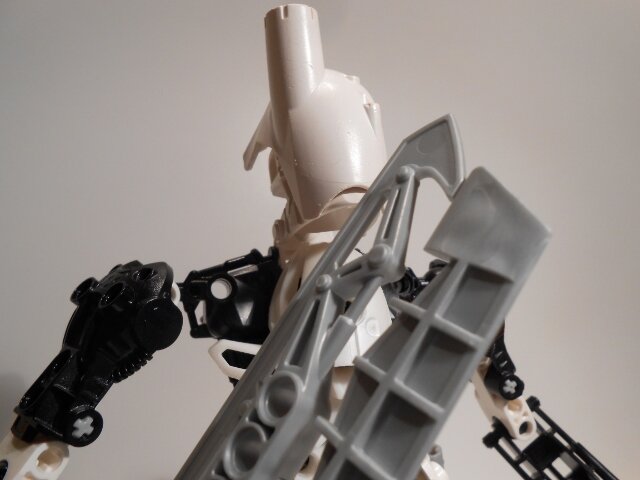 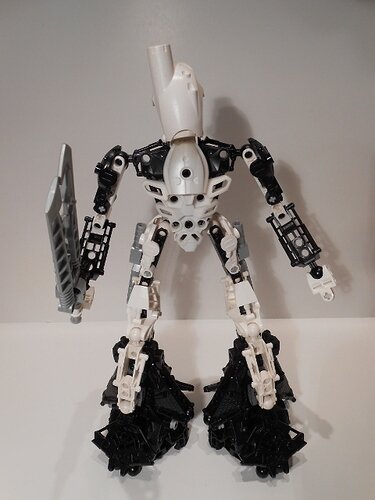 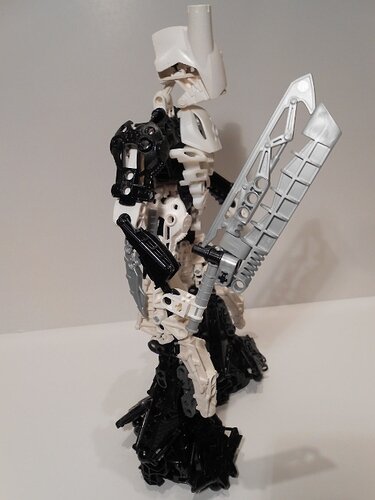 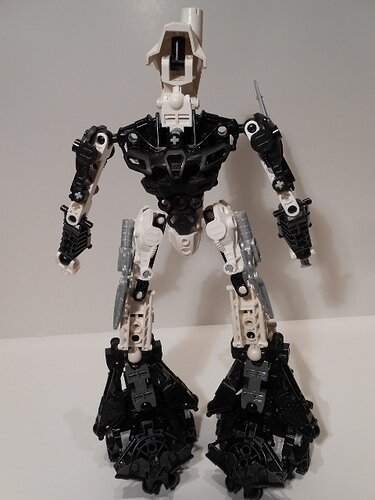 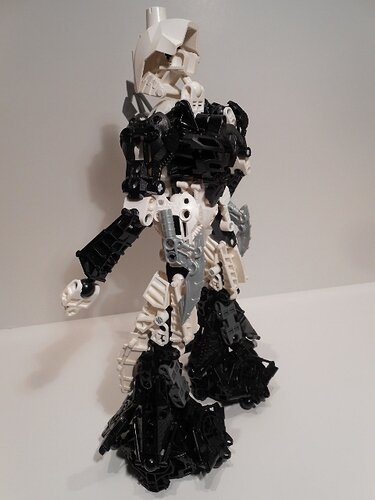 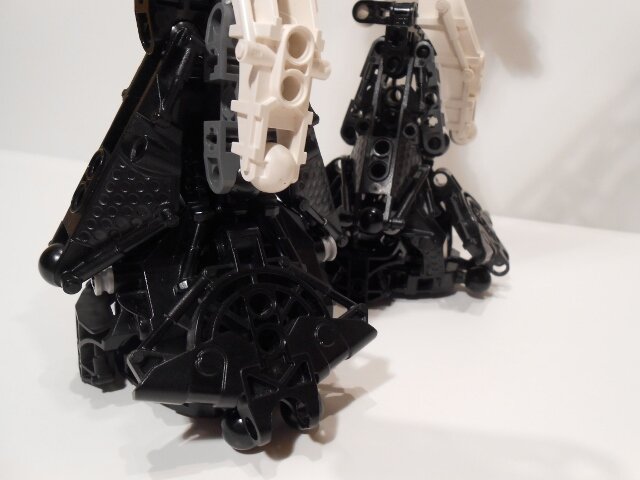 Appearance: Unknown, “Absent” can’t be seen. Assumed humanoid and around eight feet tall. The images above were created by what “Doodler” thinks “Absent” would look like, based on descriptions from other hunters. Mostly them tripping or carrying him.

Powers and Weapons: “Absent” is completely invisible, even to Rode users, and anything he grabs will also become invisible. His large feet absorb all sound, making him silent as he walks and runs.Possesses a form of Density Control, being able to phase through walls and other matter. Anything he carries can phase with him, sonic detection methods pass through him, and leaves no footprints to follow. Telepathes are unable to located him as well, as his mind is shielded. It is known that he uses a simple sword and carries a couple daggers.

Personality: Pretty much always late and works very slowly. Difficult to motivate and needs someone to keep him in line. Very sleepy, unintentionally comical.

Background: It’s unknown how or when “Absent” became in his current state, but he was not always this way. Whatever caused him to have these powers seems to take a constant drain on his body, needing constant rest. In his quest to find the best napping spot, he wound up on Odina. It wasn’t too long until enough Dark Hunters tripped over him to realize an invisible being was there. Secretly alarmed, “The Shadowed One” did not have him killed as his powers could be very useful. It wasn’t long until a deal was struck where the invisible fellow could continue napping on the island as long as he paid a “napping fee.” The method of payment being the completion of whatever mission he was sent on.

His codename was not always “Absent.” Originally he was called something else, but due to constantly being late or never showing up when summoned, he gained the nickname “Absent.” Seen as especially fitting, his codename was changed to it. Punishments were attempted to be carried out for his tardiness, but given his abilities, just finding him to send on missions was a chore enough. Eventually two other hunters, “Chroma Key” and “Ersatz,” were made his permanent partners in order to keep him in check.

It has a nice color scheme and I like the idea behind the MOC but in my opinion you need to flesh it out a bit more. The torso looks really short compared to the limbs, and the over-sized feet don’t help

It has a nice color scheme and I like the idea behind the MOC but in my opinion you need to flesh it out a bit more. The torso looks really short compared to the limbs, and the over-sized feet don’t help

Perhaps it would have made him look more properly proportioned, but typically not often the case in Bionicle. Besides, if the best description some could give of you was carrying you would vary wildly. If slung over the shoulder, perhaps the torso is longer, or if carried in the arms and thus balled up more, it’s shorter.

And why do you think that about the mask?

And why do you think that about the mask

It simply doesn’t work for me. The scope sticks out too much.