There are dozens, perhaps hundreds of Kanohi in existence, but not all of them have Matoran names, just descriptions of their powers, which I think is really lame. What I’ve done here is catalogue those masks that have appeared in my MOCs so far that are either canon but simply don’t have a Matoran name (or appearances) or are original mask powers that I or others have created.

This is not necessarily an exhaustive list and will be updated as time goes on. 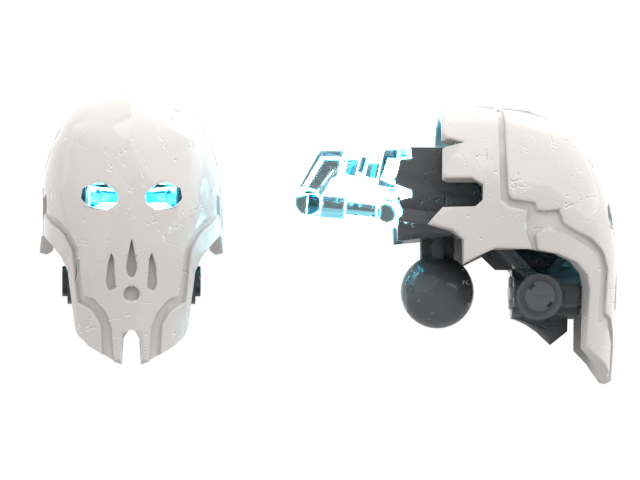 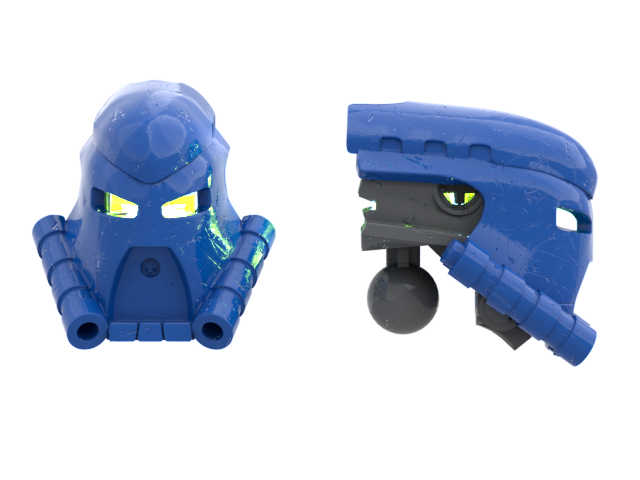 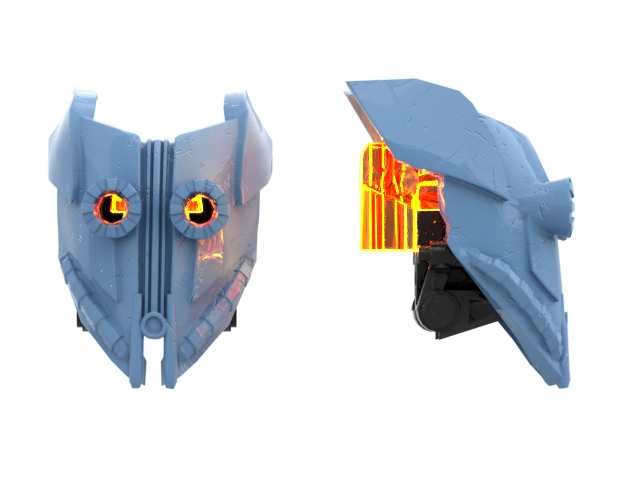 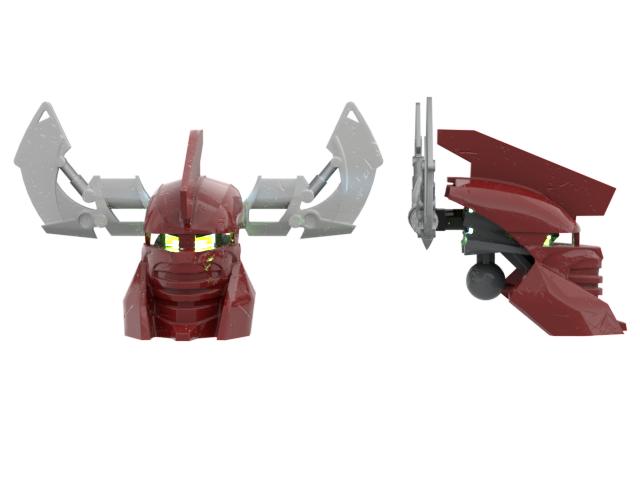 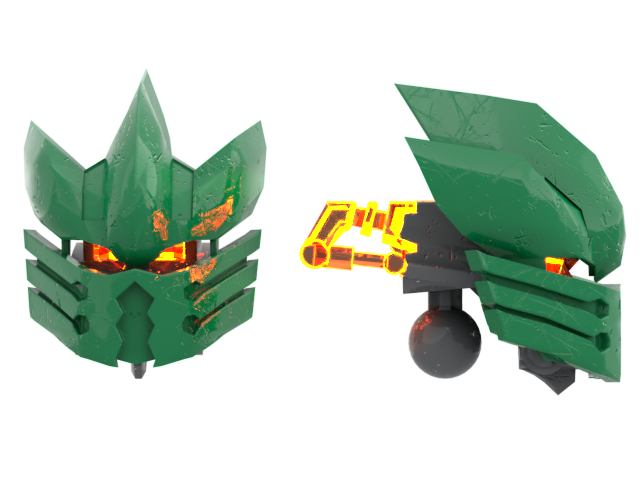 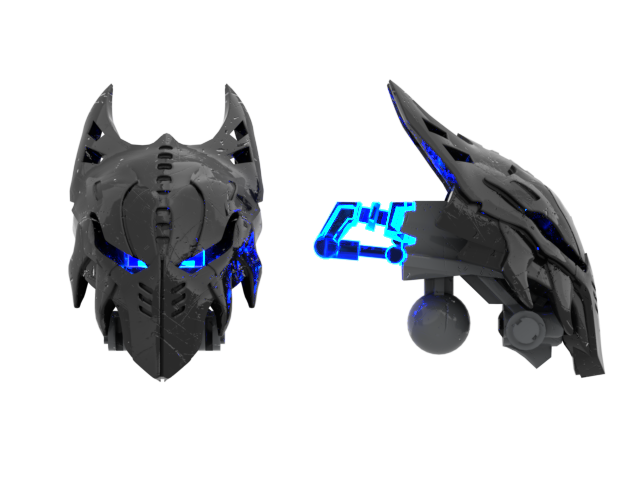 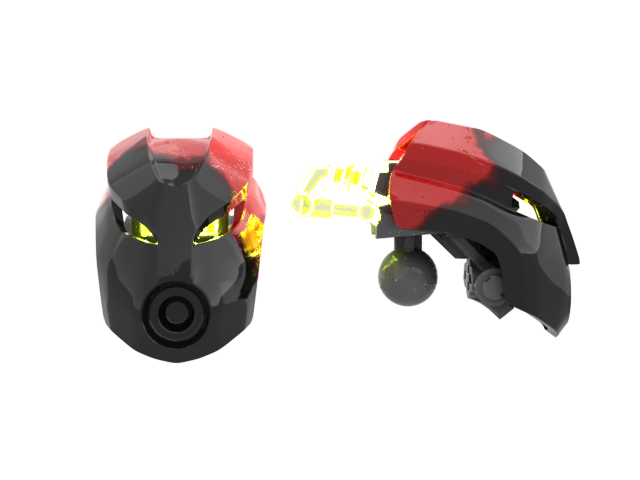 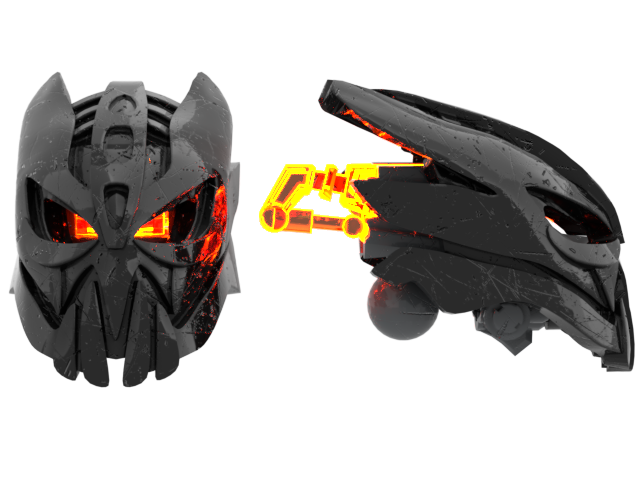 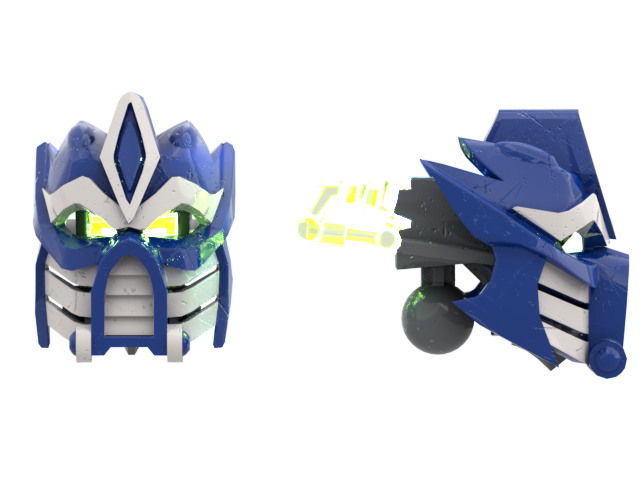 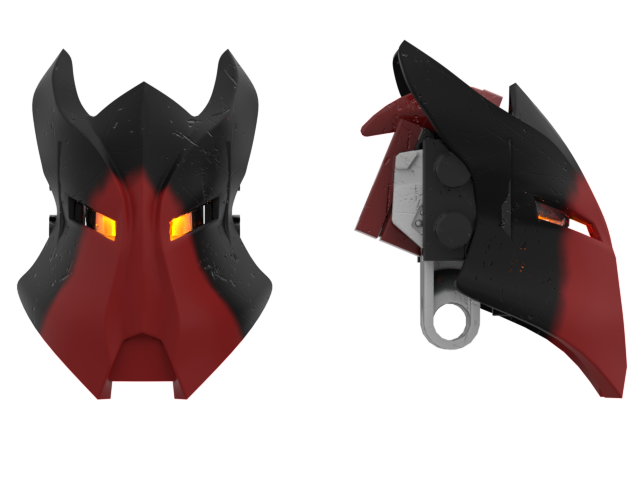 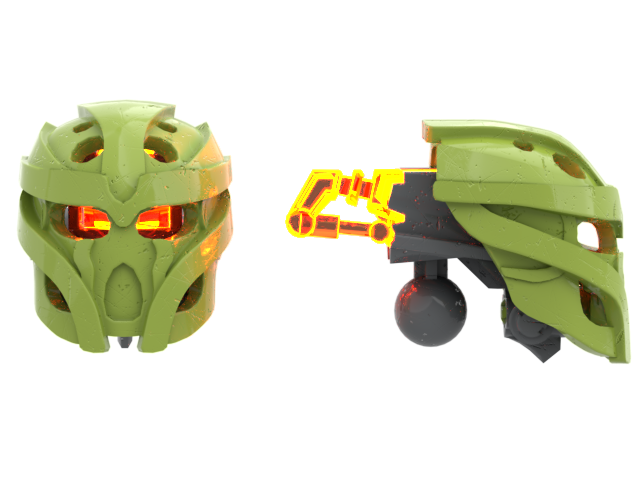 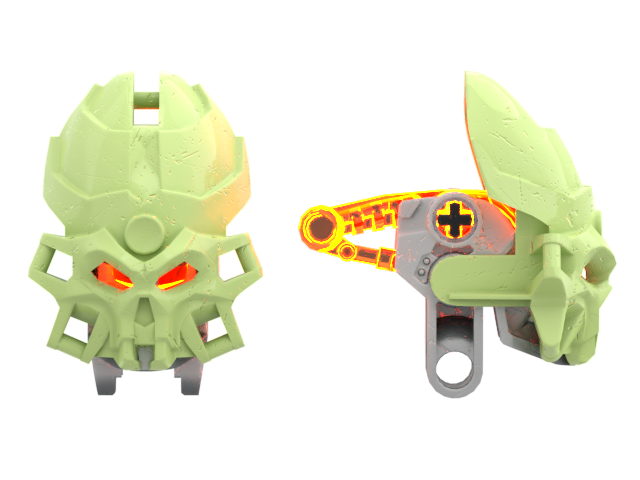 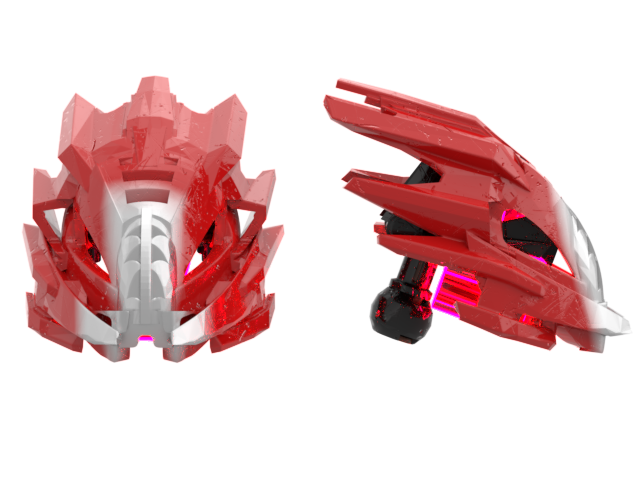 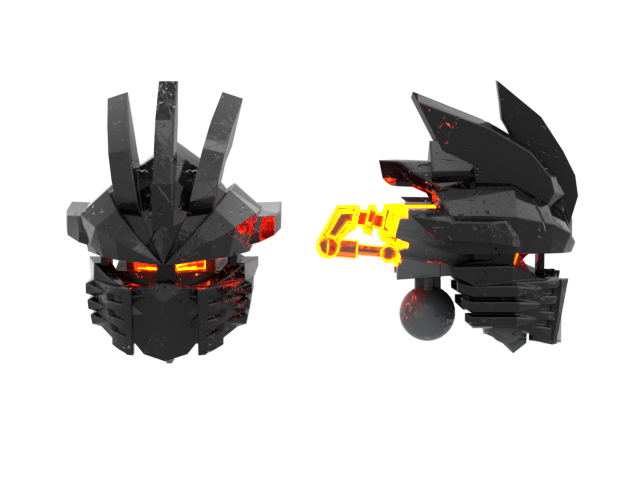 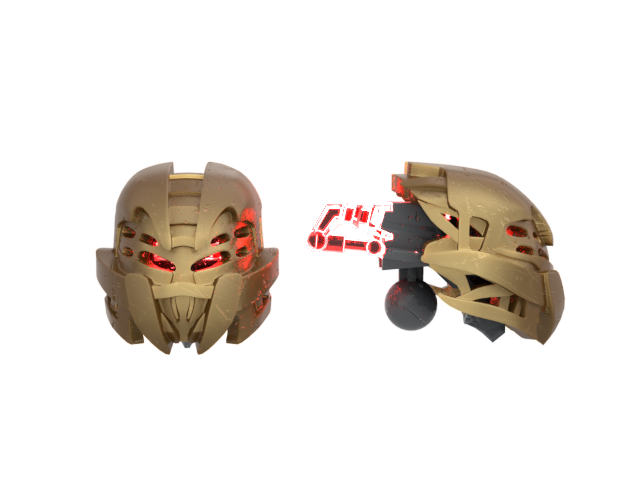 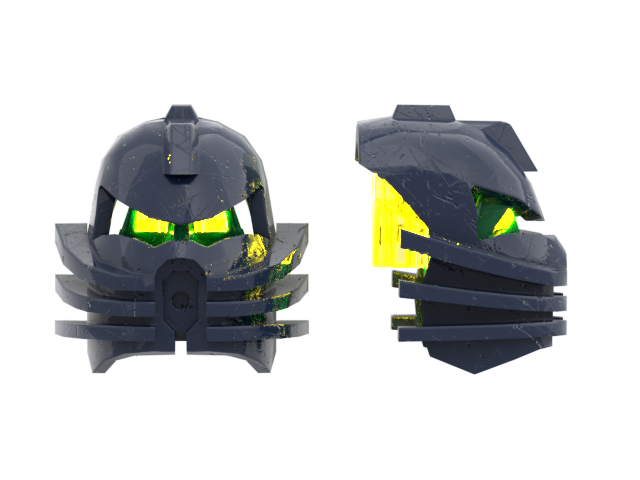 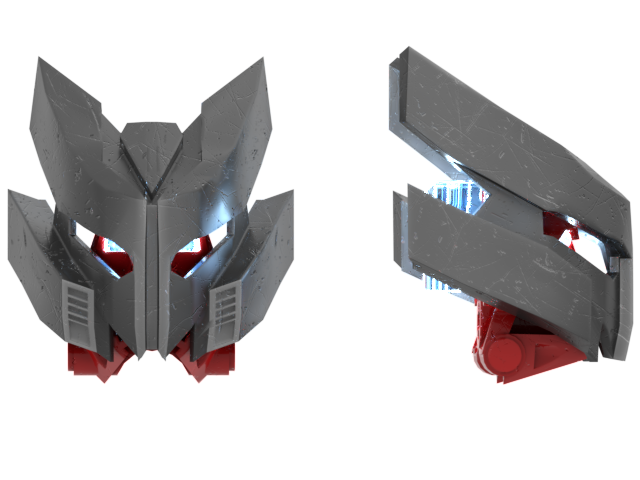 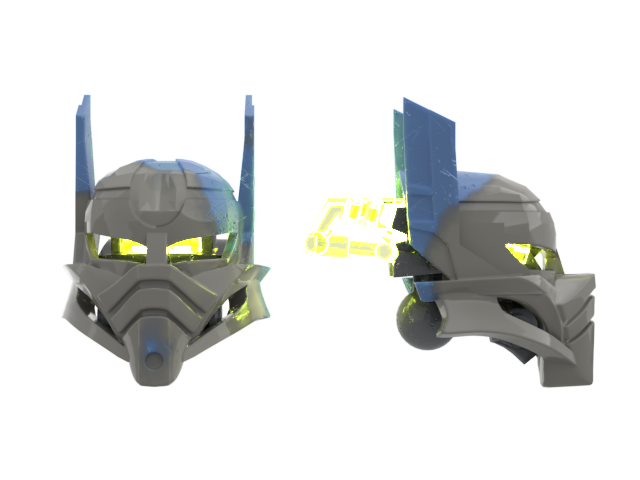 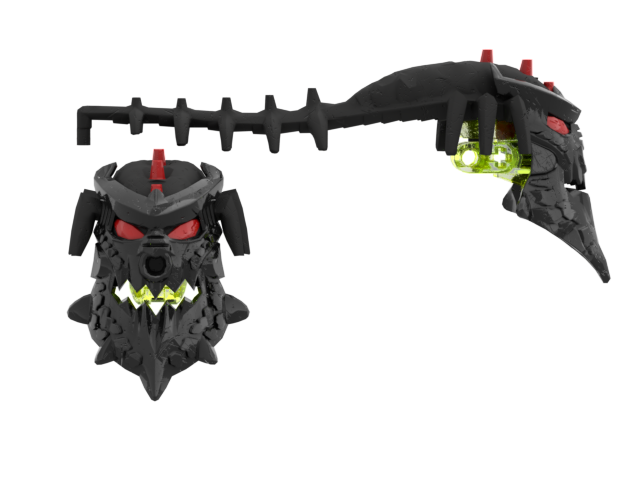 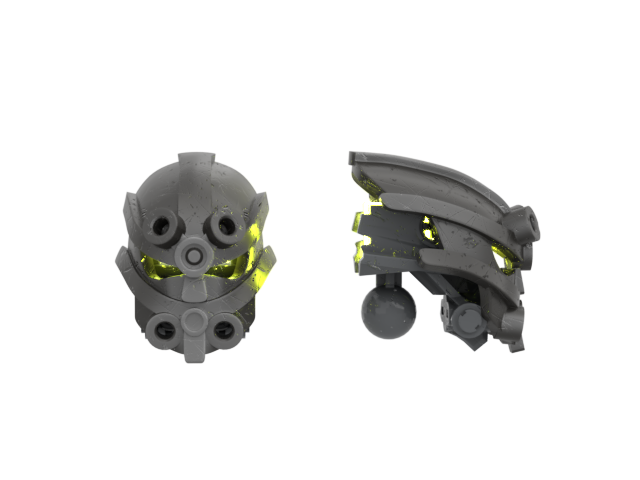 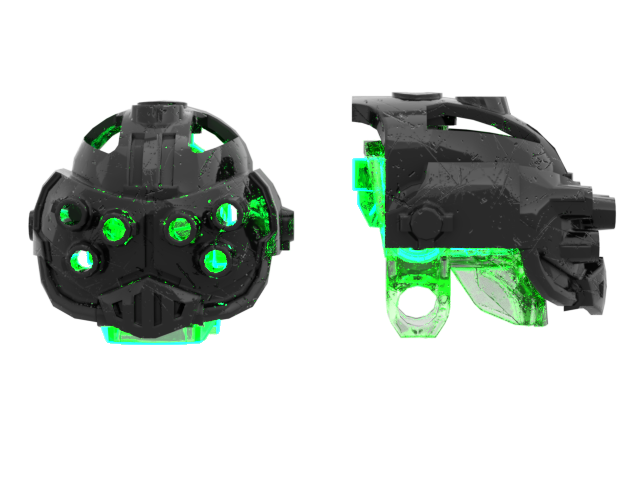 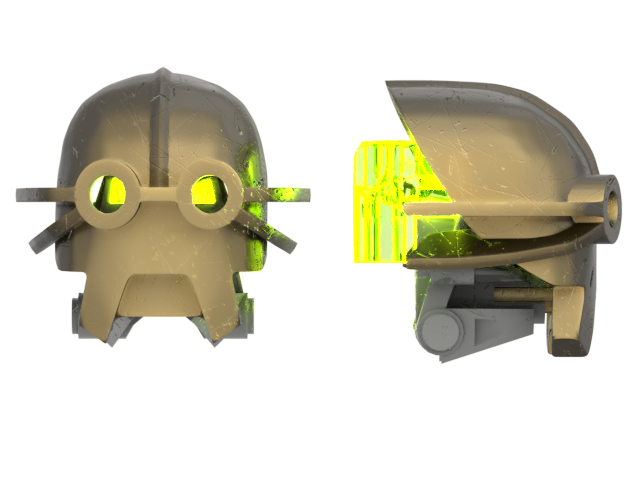 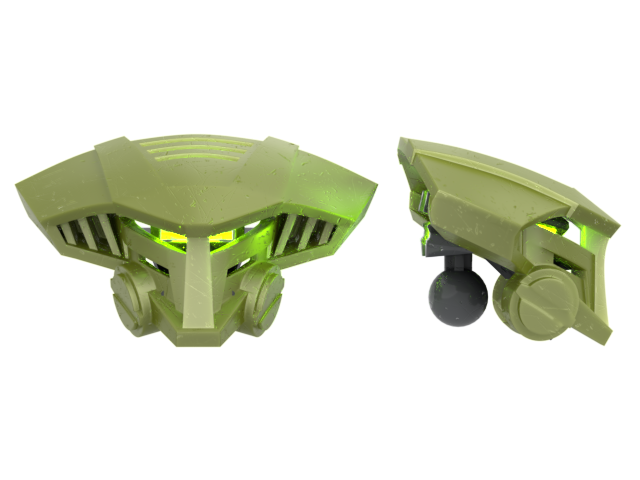 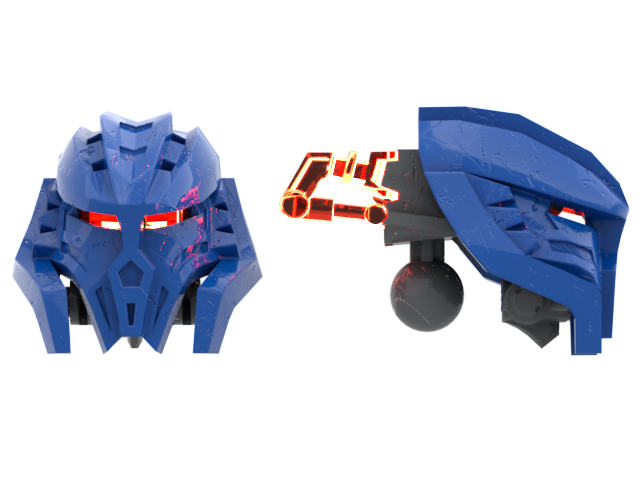 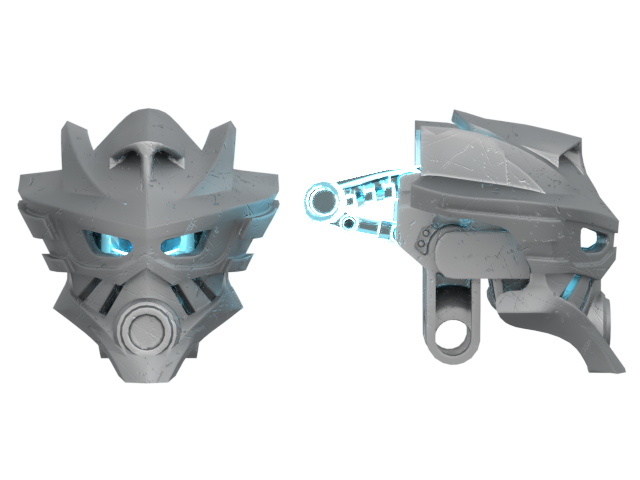 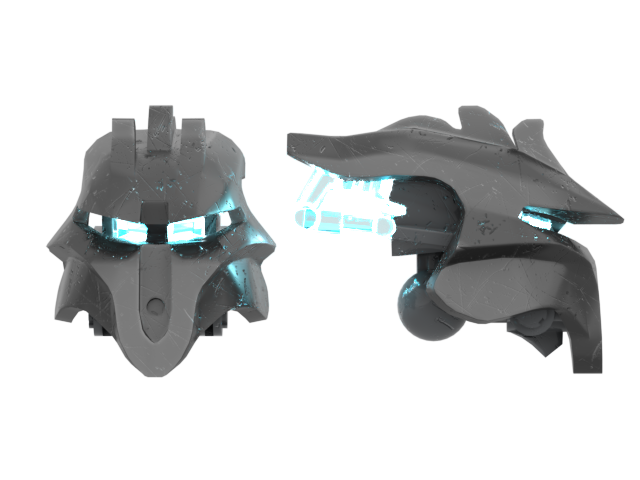 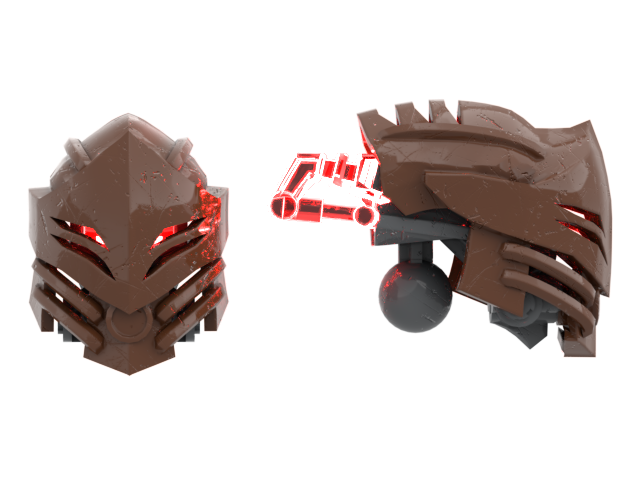 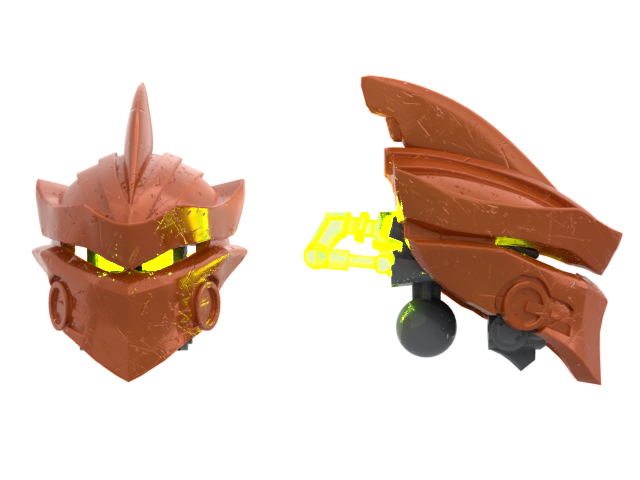 always nice to see some masks!

This is great! I love that someone has finally taken the time to clarify what some of these masks do. Thank you very much!

ooh these are really cool! Nice that you gave the unnamed ones names.

Where’s you get them